The barbecue chain plans to open in Ashbrook Commons later this summer. 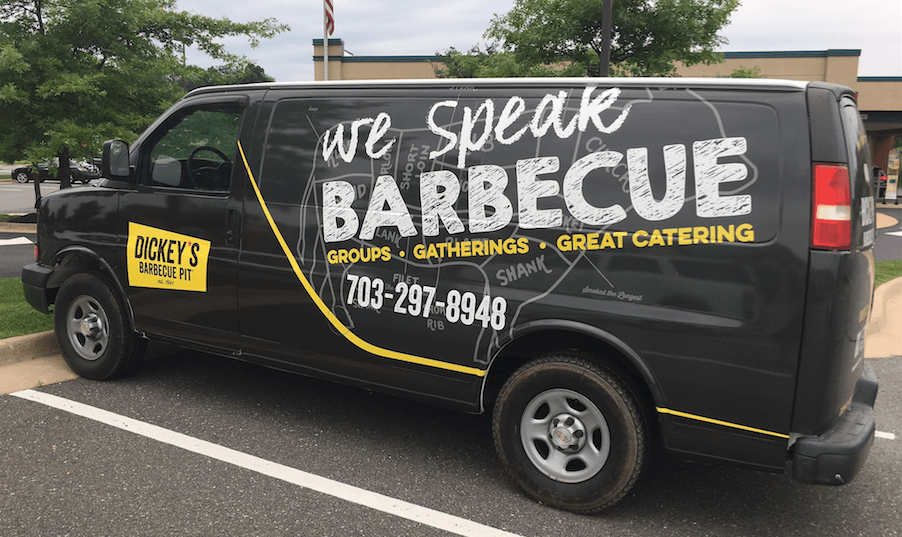 Look what we spotted parked in the Ashbrook Commons parking lot today — the Dickey’s Barbecue catering truck. It’s the first tangible sign of the future Dickey’s Barbecue Pit restaurant that’s coming to the center in a few months. 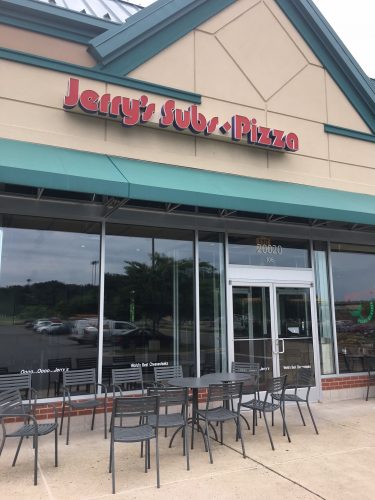 Back in February, The Burn broke the news that a Dickey’s location was coming to the shopping center at Route 7 and Ashburn Village Boulevard. It’s taking over the space vacated by Jerry’s Subs & Pizza.

CARNIVAL RETURNS TO ONE LOUDOUN

ASHBURN STORIES: LOOKING FOR LOVE ON THE TRAIL