The store is popular for the colossal donuts sold in its bakery. 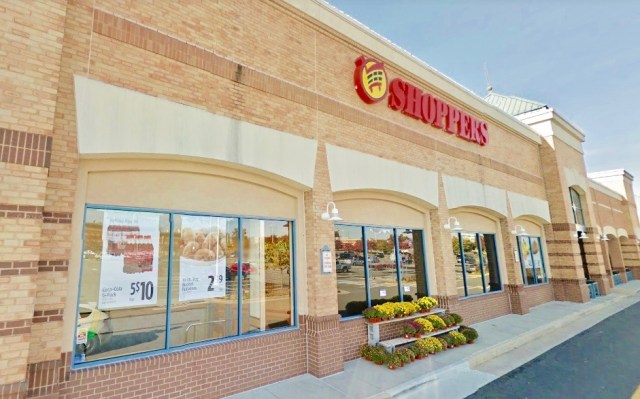 A little far afield, but it’s worth noting that the Shoppers Food store in Sterling’s Sugarland Crossing shopping center is closing next month. Store employees confirm that the last day will be July 14.

While the store has all the departments you would expect in a grocery store — meat department, produce section, etc. — it sounds like the thing locals will miss most are the Shoppers’ “Colossal” donuts in the bakery. People rave about the over-sized donuts as well as the crullers and other pastries.

Shoppers started way back in 1949 as Jumbo Food Stores and is currently part of the Supervalu family of stores. There are currently roughly 50 stores in the greater DC area, including more than a dozen in Northern Virginia. The next closest one locally was in Herndon, but we’re told that one also recently closed. Word is a Giant is taking over that space. Nor word on what will be taking over the Sterling location.

(Thanks to reader Mia Zurcher for the news tip.)