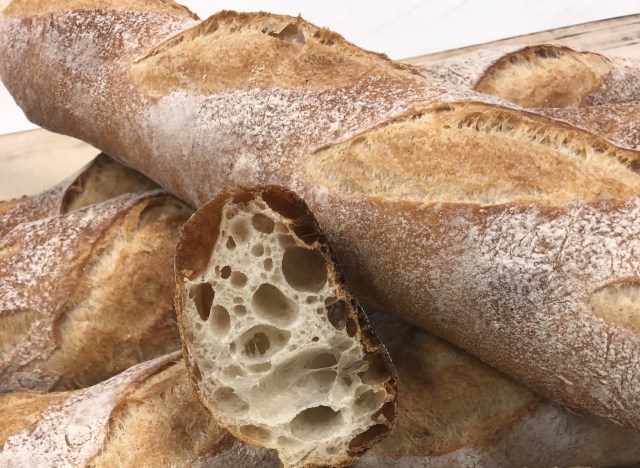 Folks in the greater Leesburg area will soon have a new bakery and coffeehouse to get their daily dose of fresh baked breads and pastries. The cleverly named Dolce & Ciabatta Bakery Cafe is preparing to open at the intersection of South King Street and Catoctin Circle. It’s in the same tiny strip center as the 7-Eleven and the hot new restaurant SouvlakiBar. 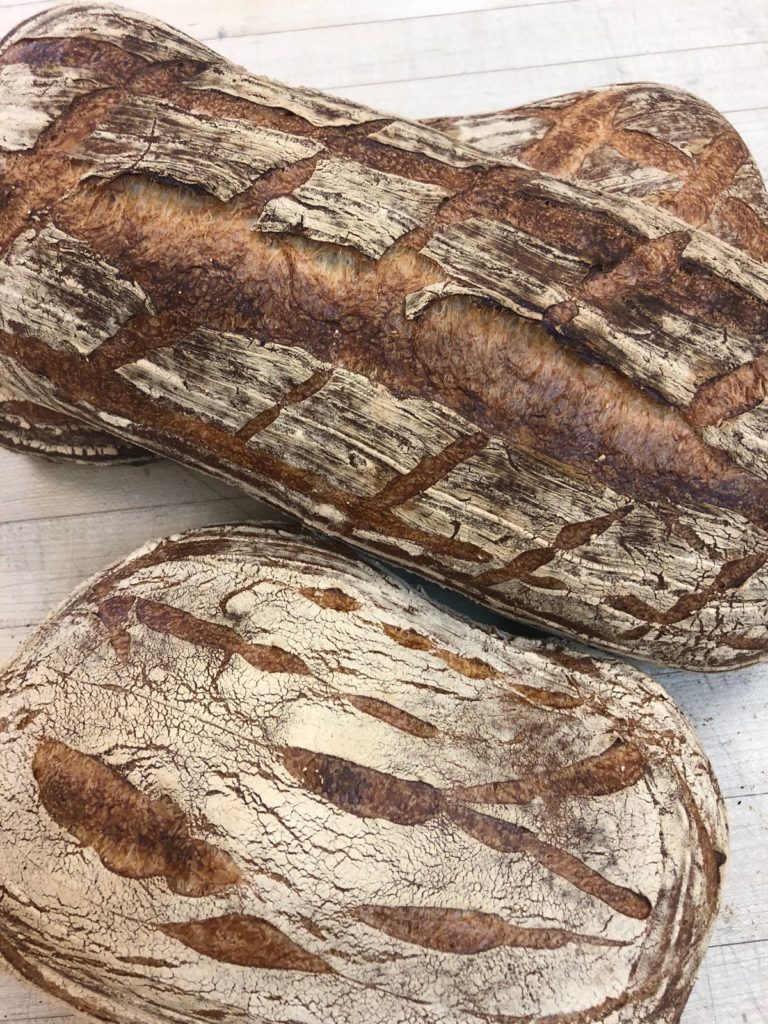 There will also be sweet bars, cookies, fancy desserts and cakes. The shop will also carry some breakfast and lunch sandwiches and serve coffee and espresso drinks.The shop — which we believe is taking over the space vacated by Layered Cake Patisserie — will be primarily for take-out, but there will be a few inside and outside tables. 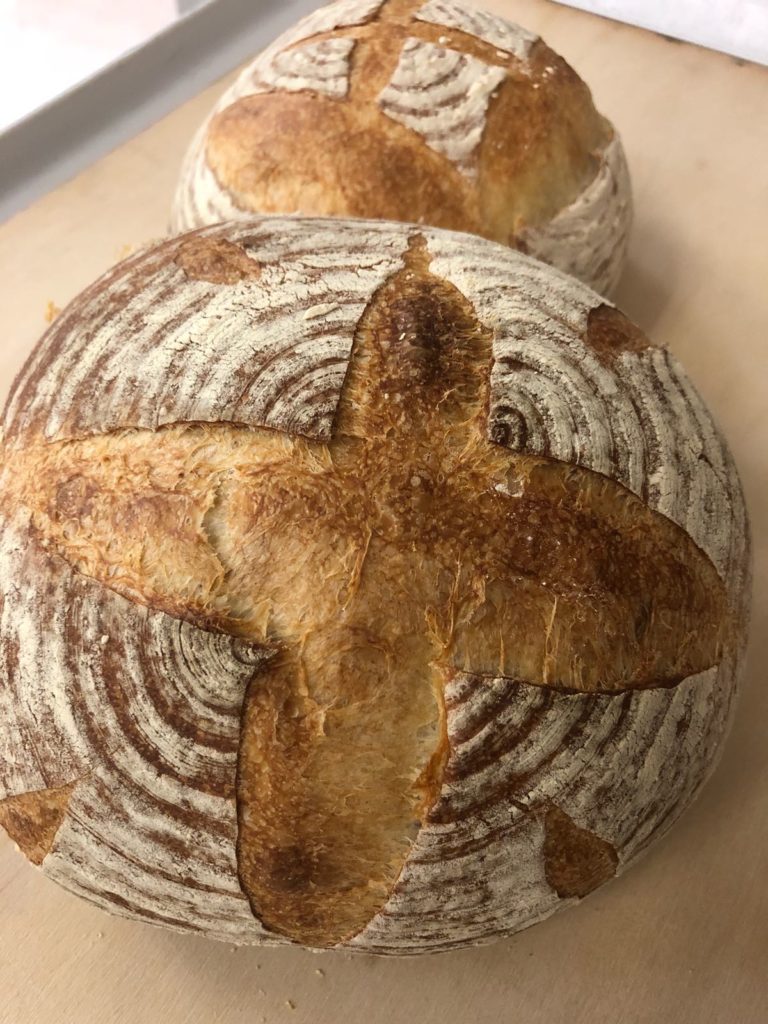 This is the first location for the new bakery, but they are already thinking about the future and hope to open additional locations in the area. Look for Dolce & Ciabatta to open in Leesburg sometime in mid-to-late August.

(Thanks to friend of The Burn Nancy Gregory for the news tip.)

THE BURGER SHACK IS OPEN FOR BUSINESS IN ASHBURN