The club will be Loudoun’s first professional sports team. 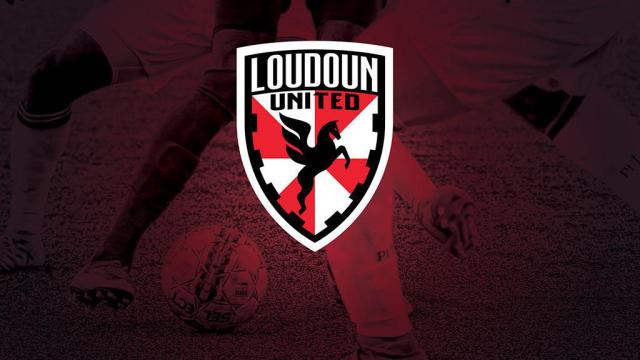 In the wake of all the World Cup excitement, Loudoun’s new professional soccer team was formally announced Wednesday evening. The Loudoun United FC is expected to start play in the 2019 season. A new 5,000-seat stadium is in the works for near Bolen Park east of Leesburg.

Here’s are excerpts from the press release on the new club, which is a “minor league” team for the DC United organization:

The United Soccer League (USL) has announced its latest expansion club with Loudoun United FC, headquartered in Loudoun County, Virginia. Loudoun United FC becomes the seventh and final new club set to join the league for the 2019 season and joins the Richmond Kickers as the only professional soccer teams based in Virginia.

Loudoun United will be a subsidiary of Major League Soccer’s D.C. United. A brand new 5,000-person stadium is planned to be built adjacent to Bolen and Loudoun Soccer Parks. Additional stadium updates will be provided in the coming months.

“Loudoun County is one of the most impressive counties in the country – between the robust community and youth soccer presence, the creation of a professional soccer team is the perfect way to activate the two,” said Loudoun United COO, Adam Behnke. “With a team to call our own, a local professional sports entertainment option and youth soccer players having role models in their backyard to follow to one day play at the professional level, we can truly create something special in our community.”

“We are thrilled to welcome Loudoun United to the USL family, along with the D.C. United organization,” said USL CEO Alec Papadakis. “This storied organization has strong ownership, and we welcome their contributions to our league. Having another competitive team in the Eastern Conference strengthens our presence in the region, and Loudoun County is a thriving community, with a growing soccer fan base and all the elements in place for long-term success. We look forward to Loudoun United kicking off alongside the six additional newcomers next season: New Mexico, Austin, El Paso, Memphis, Birmingham and Hartford.”

The USL is one of the most successful professional soccer leagues in North America, with nearly 40 teams set to take to the field in 2019 across the United States and Canada, reaching a population of more than 84 million people. The league has seen attendance growth at an average annual rate of 36 percent since 2011, and its matches are now available nationwide on the innovative ESPN+ platform, with select matches broadcast across linear ESPN channels.