IKEA, the mammoth Swedish furniture chain, has been exploring a future Loudoun County location. The likely spot would be at the nascent Kincora project near State Road 7 and State Road 28.

The Burn first learned about IKEA’s interest in a local location back in February. Multiple sources told us discussions were underway, but since no one would confirm it on-the-record and no deal is apparently signed, we held off reporting it.

However, word is starting to leak. Managers of stores at other developments in the area are being told IKEA is in the works. Local politicians confirm they’ve heard about it. 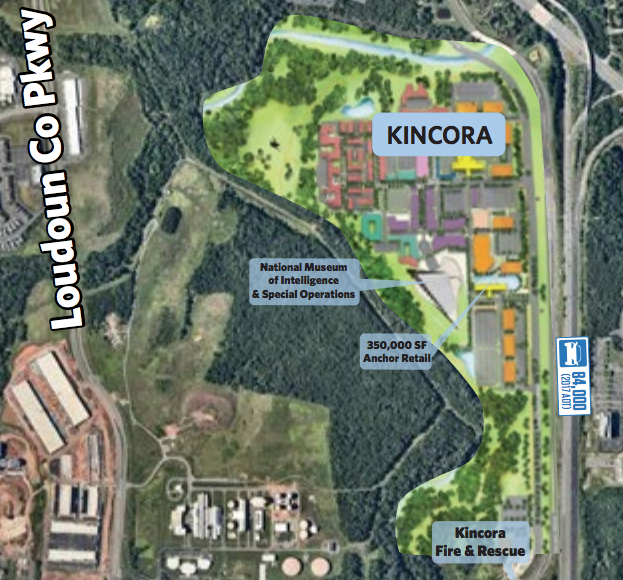 Again, it’s important to stress — our understanding is that no deal is signed, and it’s unclear if discussions are still underway or if they have ended. This all means it very well might not happen. Many deals are discussed that never come to fruition.

The Burn reached out to Kincora reps this morning and they declined to respond.

Construction on new Wawa in Loudoun is underway

The new convenience store will go up at the intersection of Gloucester and Pacific.