The new station is tentatively coming to the Brambleton Town Center. 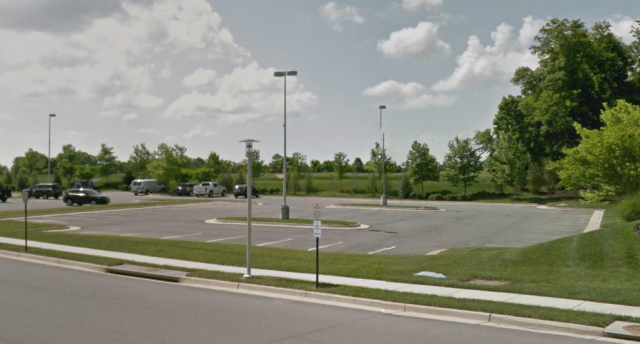 It’s the news Brambletonians have waited for for years — a gas station to call their very own. It’s in the works for a parcel of land at the Brambleton Town Center in the parking lot next to Onelife Fitness. (For now, focus on the parcel of land circled in blue on the diagram below. That’s the future gas station. Ignore the parcel circled in red that says drive-thru. No word on anything happening there yet.) 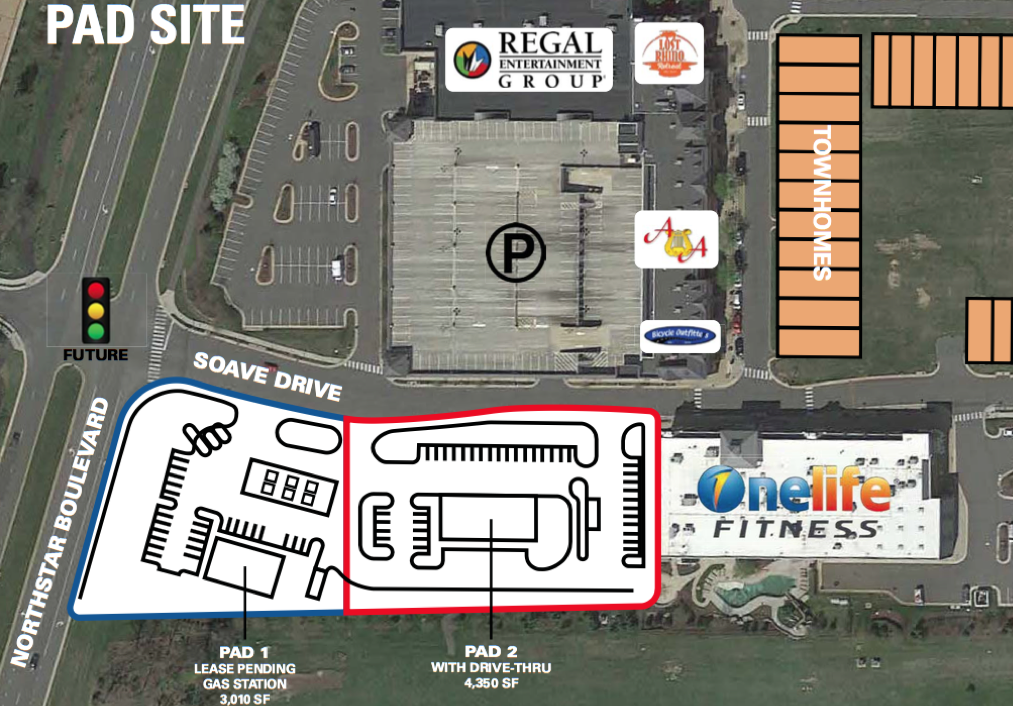 For years, residents in the southernmost neighborhoods of Ashburn have had to drive to the Sunoco in Broadlands, or the Exxon at the Dulles Parkway Center (LoCo Parkway and 267) or elsewhere to fill up their gas tanks. Recently, a Sheetz opened to the south of Ashburn along Loudoun County Parkway, but it’s still not in Brambleton proper. 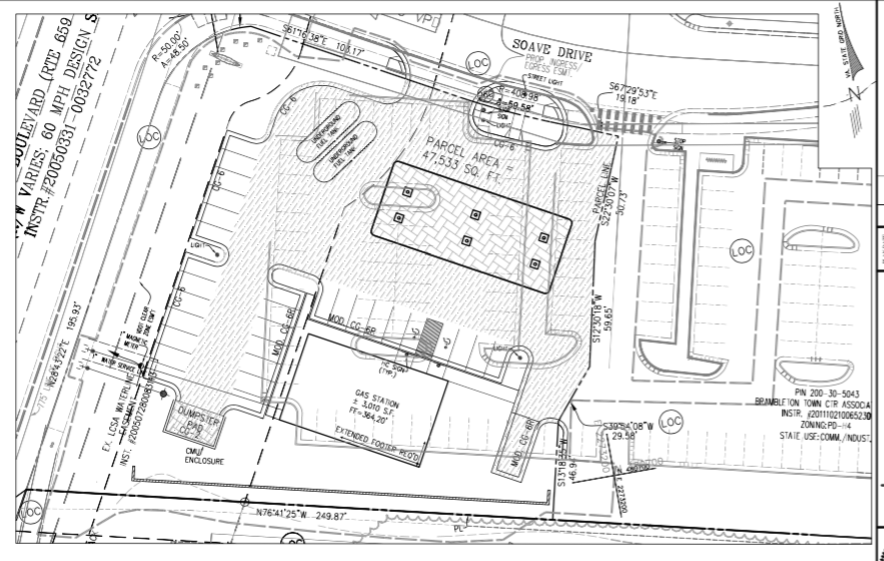 The proposed gas station at Brambleton Town Center is in the early stages — currently requesting approval for the site plans from the county.

Meanwhile, that location may be first to the party, but other gas stations in Brambleton are likely coming before long, including one at Shreveport Drive and Northstar Boulevard and another one in the future shopping plaza at the Birchwood development, at the corner of Shreveport and Loudoun County Parkway.