It will reportedly take over the spot vacated by Dickey’s Barbecue. 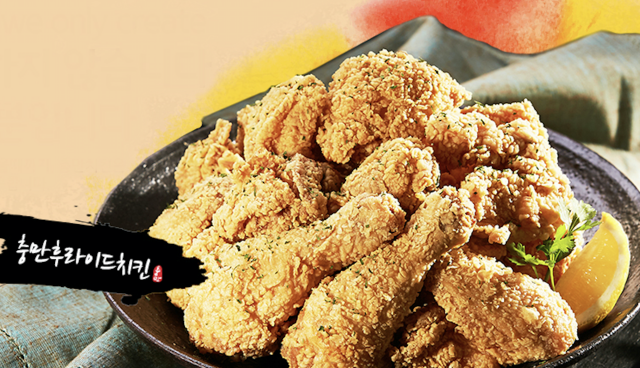 Regular readers of The Burn know we have something of a fried chicken obsession — so imagine our enthusiasm when we learned that Choong Man Chicken, a Korean fried chicken chain based in Northern Virginia is reportedly planning on opening its first Loudoun location in Ashburn.

Choong Man Chicken has locations in Fairfax, Centreville and Annandale, with another one in the works for Gainesville. Ashburn will apparently be their fifth local location. The brand has locations in other cities around the U.S. as well. 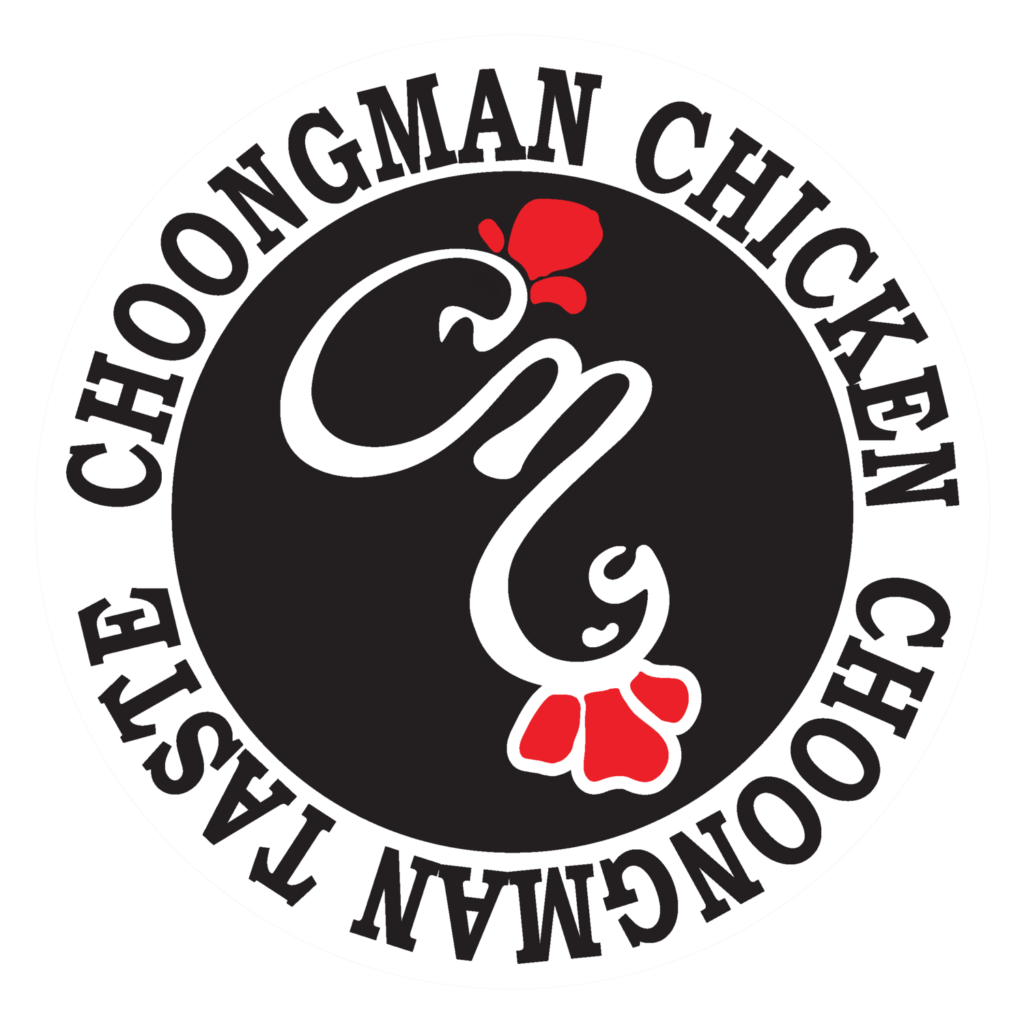 The menu is replete with different kinds of fried chicken — traditional crispy fried chicken as well as flavors such as garlic soy, garlic spicy, red hot pepper and curry. There are other dishes and sides as well. Check out the full menu here.

Choong Man is reportedly going into the space vacated by Dickey’s Barbecue Pit at the Ashbrook Commons shopping center in north Ashburn (near Ashburn Village Boulevard and Route 7). No word yet on when it might open.