A recent story that went viral took the top slot. 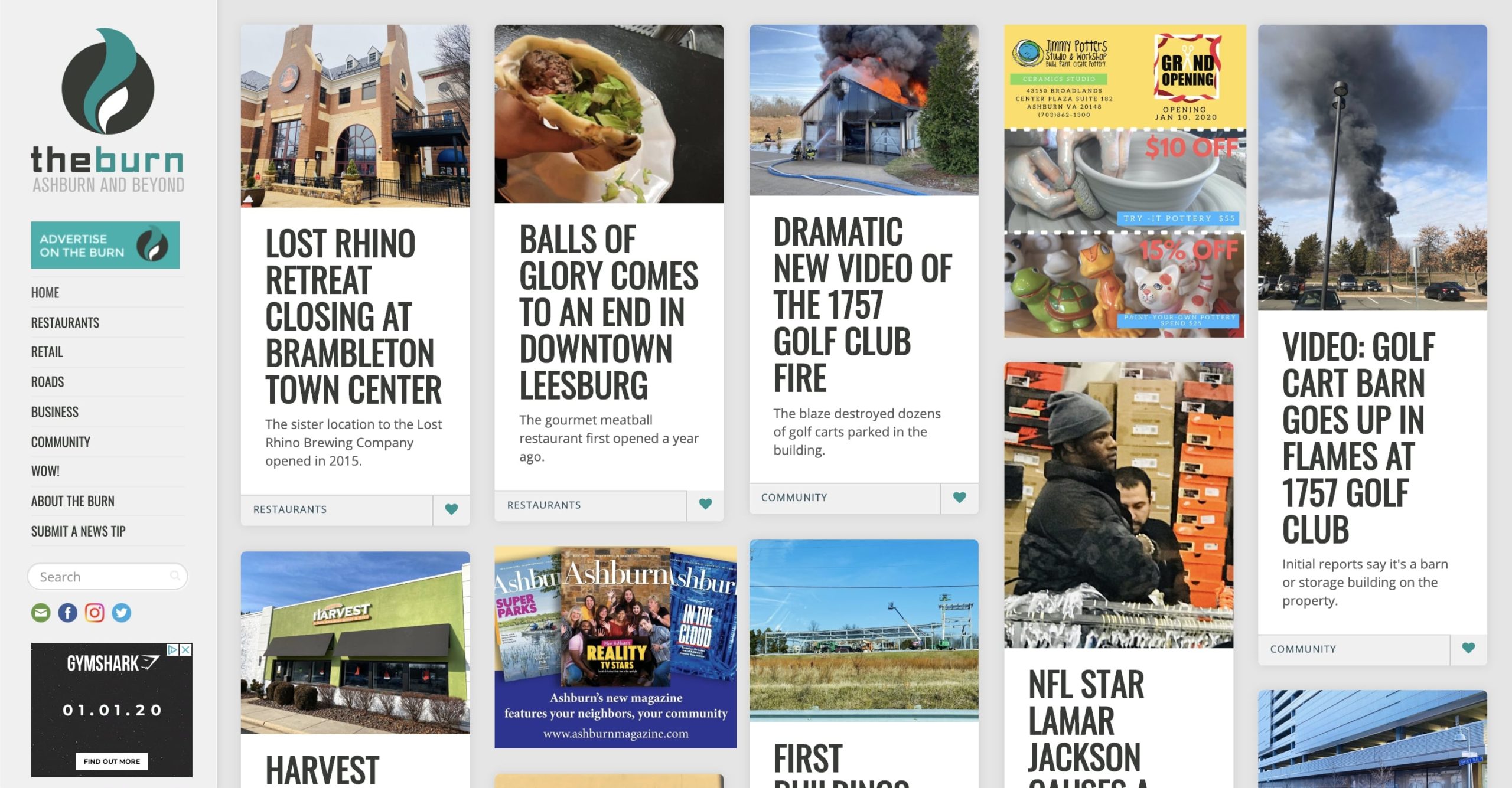 2019 has been a big year for The Burn. Our audience has continued to grow dramatically. We’ve broken more local news stories than we can count (Bonjangles!) and we started offering advertising opportunities to local businesses.

On average, more than 55,000 readers turned to The Burn each month in 2019. So as publications often do, we thought we would share with you the Top 10 stories on The Burn, based on the number of people who read them.

Believe it or not, our top story of the year was one we just posted last week on a lark.

Baltimore Ravens quarterback and NFL superstar Lamar Jackson was surrounded by fans while visiting stores at a  mall at Tysons Corner. An Ashburn resident shopping there stumbled upon the scene and snapped a few photos. It was Christmas, things were slow, so we shared the images as a lark. And darned if the story didn’t go viral and the numbers shot through the roof. We like to think it’s because everyone loves The Burn, but we assume the popularity of Jackson was a factor.

Here are the Top 10, with links in case you missed them the first time around.

The Burn wishes everyone a Happy New Year and a Prosperous 2020!