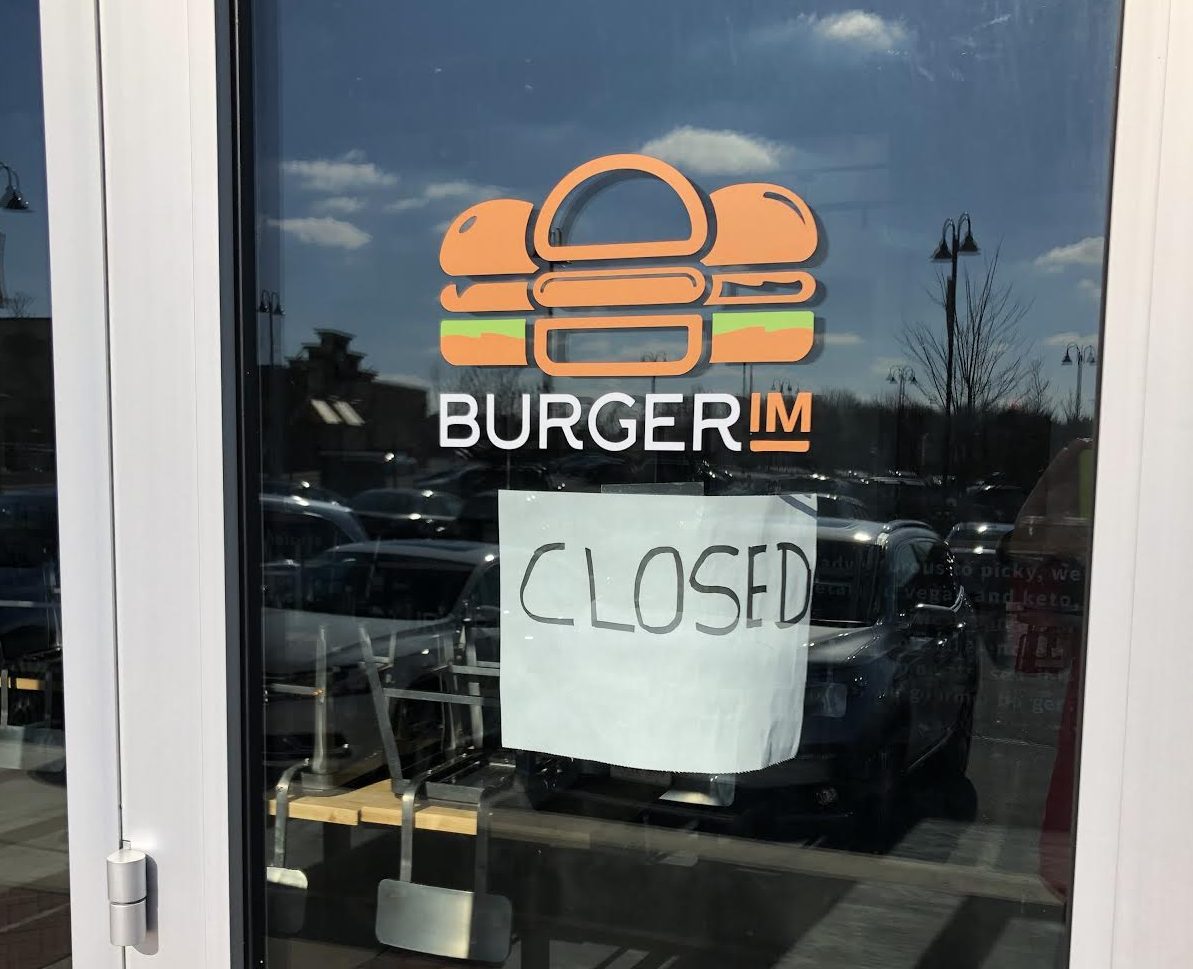 One of the Burgerim sliders and wings restaurants in Ashburn has apparently closed, amidst deep problems for the national brand. Tipsters are telling The Burn that the Burgerim location at Ashburn Crossroads has closed. That restaurant center is better known as Pipeline Plaza.

A “closed” sign has been taped to the front door and the restaurant’s phone number appears to be disconnected. It’s a terribly quick demise — the restaurant just opened in April 2019. 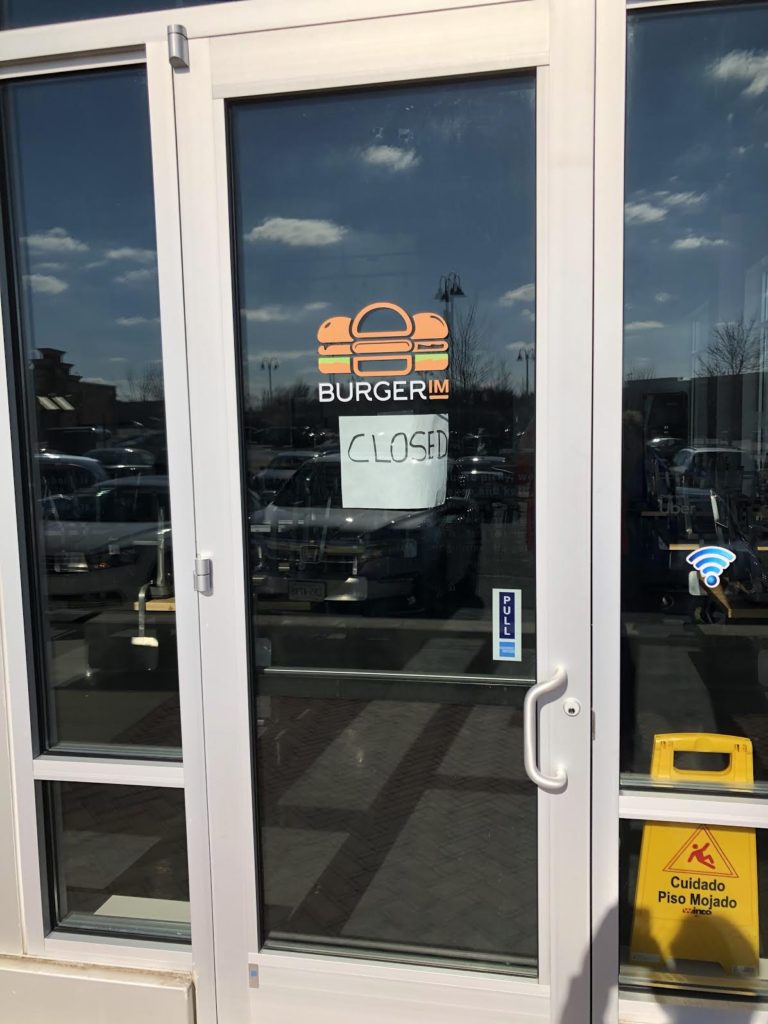 Besides the Pipeline Plaza location, there are two other Burgerim locations in Loudoun County. One in the Brambleton Town Center and one on Loudoun County Parkway in South Riding. Both of those locations are still open.

The brand, which apparently originated in Israel, came into the United States like gangbusters. It started in California and expanded quickly, selling franchises and opening locations across the country. Apparently, the national brand may now be considering a reorganization or bankruptcy of some sort. A recent article on the industry site “Restaurant Business” was titled “The Burgerim Disaster.” You can read more here.

We did confirm that — at this early point — there is no new tenant lined up for that space yet. It’s a prime spot — tucked in between a Starbucks and a Potbelly. Stay tuned.