The restaurant’s sign was recently mounted on the facade. 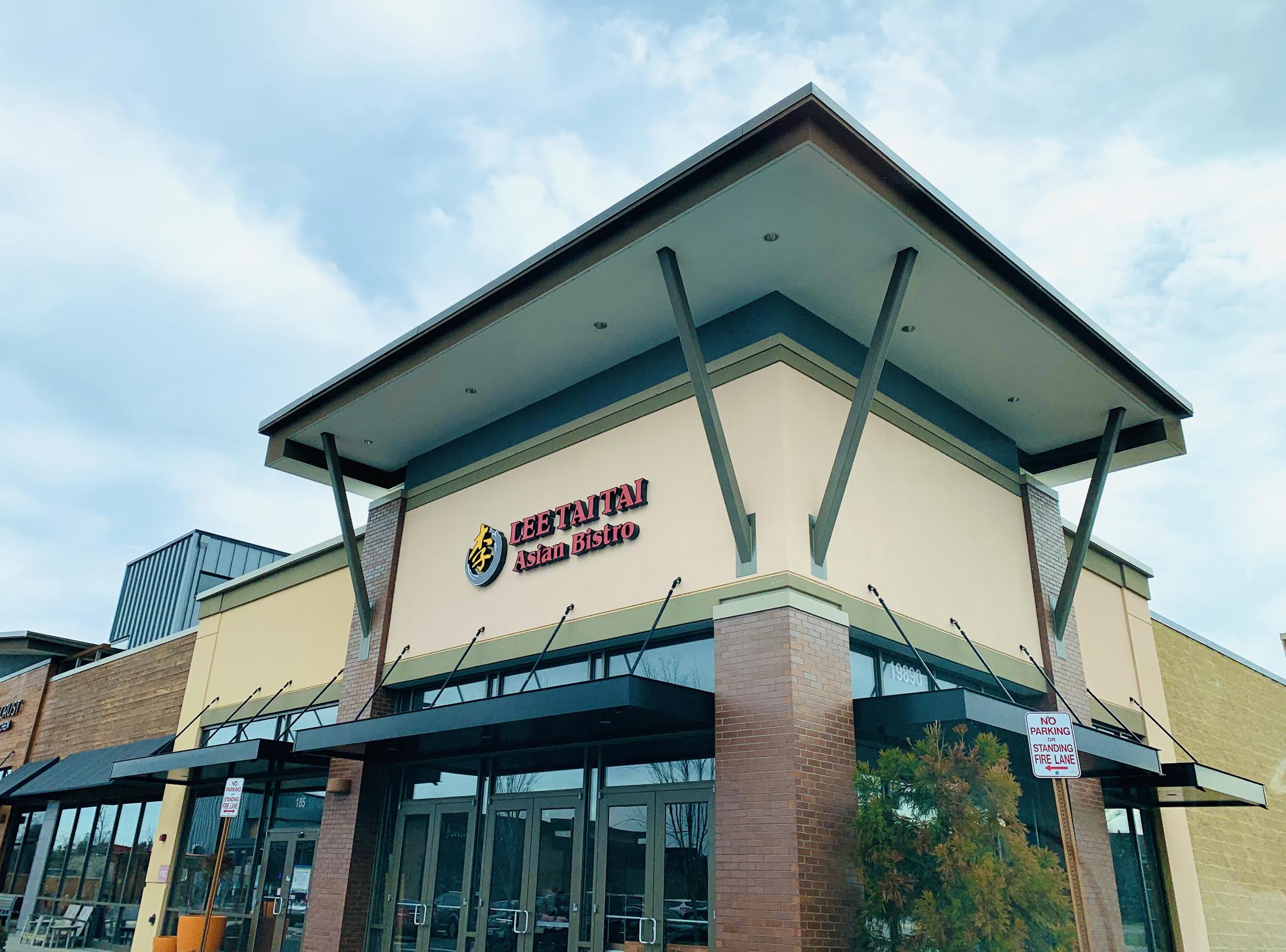 Lee Tai Tai Asian Bistro, a new Asian fusion restaurant coming to Ashburn, is getting closer to opening. And we’ve got some new details about the restaurant.

One of the signature dishes will be Peking Duck — a longtime classic at Chinese restaurants across America. There will also be Maine lobster offered in various Asian styles. Dishes like this will be on an ever-changing “specials” menu.

On the daily menu, there will be an extensive Japanese sushi list, as well as dishes such as Teriyaki Beef, various fried rices and even a whole rack of lamb, also Asian style.

Michael Lee, the owner and Culinary Institute of America-trained chef, is the creative force behind Lee Tai Tai Asian Bistro. He was behind several other popular Chinese restaurants in Maryland including Grace’s Mandarin at National Harbor. 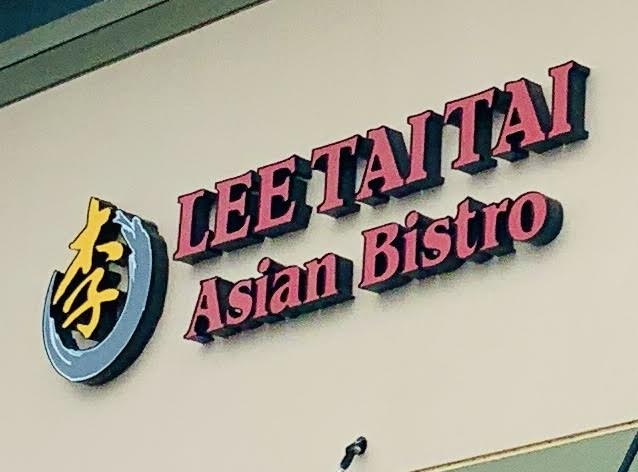 The sign recently went up at the restaurant which is coming to the Belmont Chase plaza. That’s near the intersection of Claiborne Parkway and Russell Branch Parkway. That’s the same center with Cooper’s Hawk and Baker’s Crust restaurants. Lee Tai Tai is going into the spot vacated by Iron Stone Hibachi.

The Burn first broke the news about the new bistro back in October. (See that story here.)

Lee hopes to open the restaurant in March and is actively hiring all positions — managers, front-of-house staff and back-of-house staff. And in case you’re wondering — Lee Tai Tai translates to “Mrs. Lee” in honor of Lee’s wife.