The restaurant had served up Chinese-inspired fare since 2010. 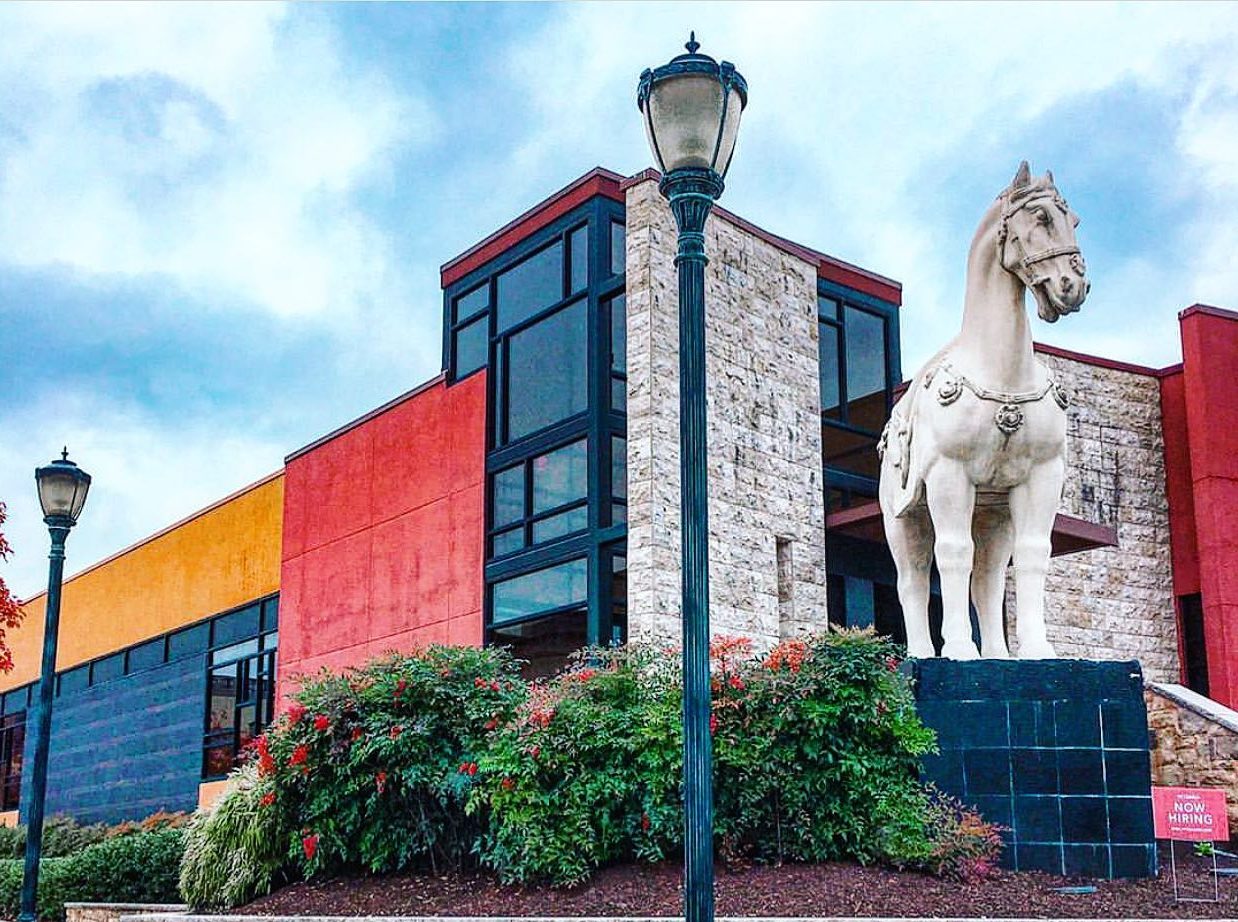 PF Chang’s has closed its Loudoun location for good. The company announced this week that the Chinese restaurant chain was closing the Dulles Town Center location permanently.

“It has been our pleasure to serve the community. However, we would like to inform you that as of May 5, 2020, we have made the very difficult decision to close at this location,” says the message on the answering machine at the restaurant. It goes on to encourage customers to go to other PF Chang’s locations. The closest one to Loudoun appears to be in Fairfax.

PF Changs has been part of the Dulles Town Center dining scene in Sterling since it opened in 2010. It sits in a prominent spot — next door to the Cheesecake Factory restaurant — outside one of the mall’s main entrances.

It’s been a rough time for malls in general and this includes the Dulles Town Center. Two large anchor spots — the former Nordstrom and Lord & Taylor department stores — sit empty. There are more smaller store spaces vacant inside the mall. Meanwhile, the former Macaroni Grill has been empty for years, the former Green Turtle is vacant again, and now PF Chang’s.

(Big thank you to reader Heather Richey for the news tip.)

May issue of Ashburn Magazine hits the streets