The Indian restaurant will take over the spot that once was the Coney Island Diner. 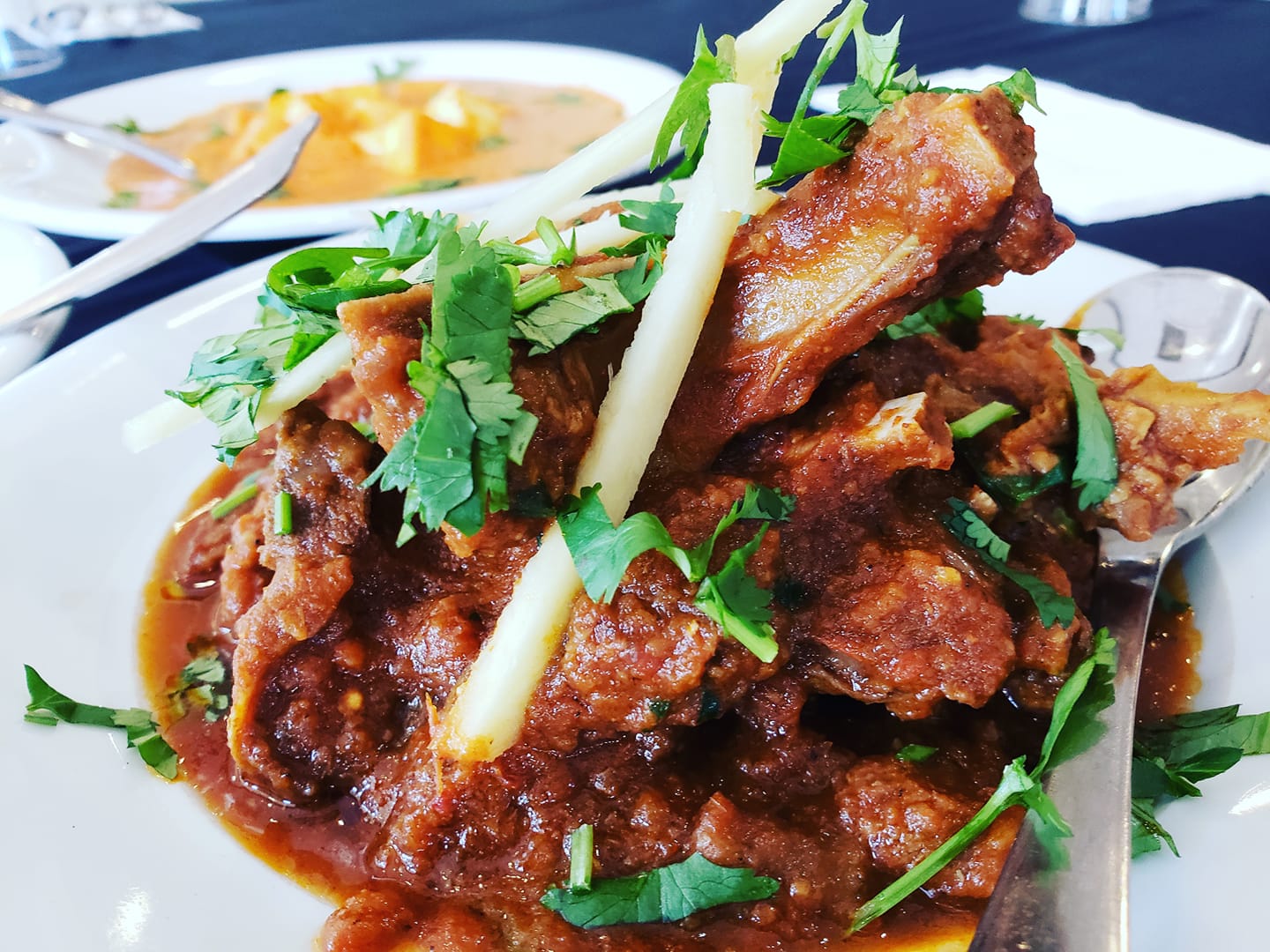 A new Indian restaurant is setting up shop in an office building along Route 7. It’s called Diya Bistro and it will be going into the space formerly occupied by the Coney Island Diner and the WOW Diner. That’s just off 7 next to the Community Church and Virginia Academy.

Diya Bistro — which promotes itself as “Real Indian Eats” — was formerly located in Tyson’s Corner, but it appears that location has closed. The company also apparently owns a Diya location in Gaithersburg, Maryland and they also own Naan & Beyond in DC. 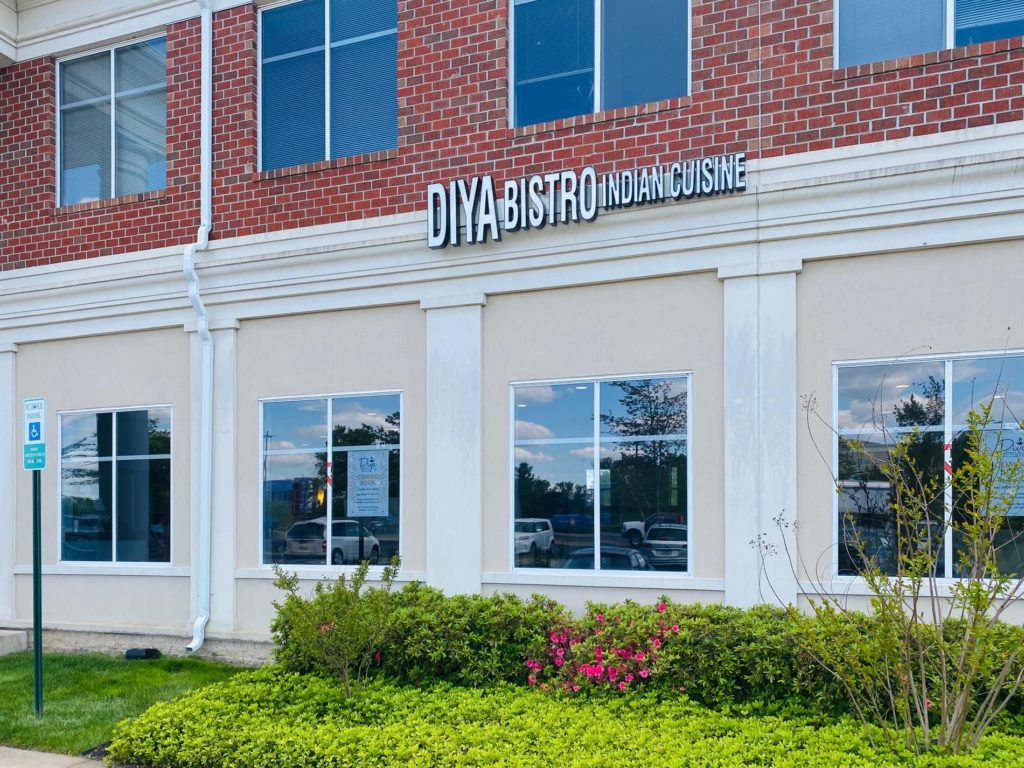 The Diya menu has a good number of both vegetarian and non-vegetarian dishes. Items include Mumbai Ki Pani Puri, which is hollow pastry shells, filled with potatoes and chickpeas. There’s also Lamb Korma which is braised bone-in lamb pieces slow cooked in red curry sauce. You can see the full menu at this link.

The owners say the restaurant is just about ready to roll, but they haven’t announced an official opening date yet. They expect to open within the next two weeks, but are following the latest announcements regarding restaurants from Gov. Northam.

(Thanks to reader Grewal Sunny for the news tip.)