Warriors, Red Wolves and Redtails are some of the suggested replacement names. 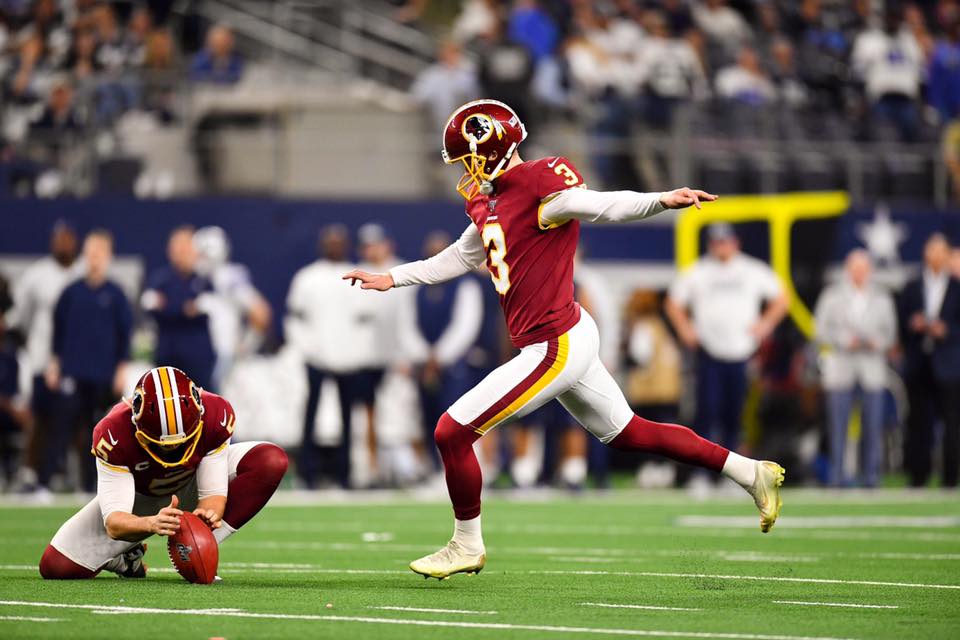 The Ashburn-based Washington Redskins have announced they will retire the controversial “Redskins” name. Here is the announcement that was released by the NFL team a short time ago. 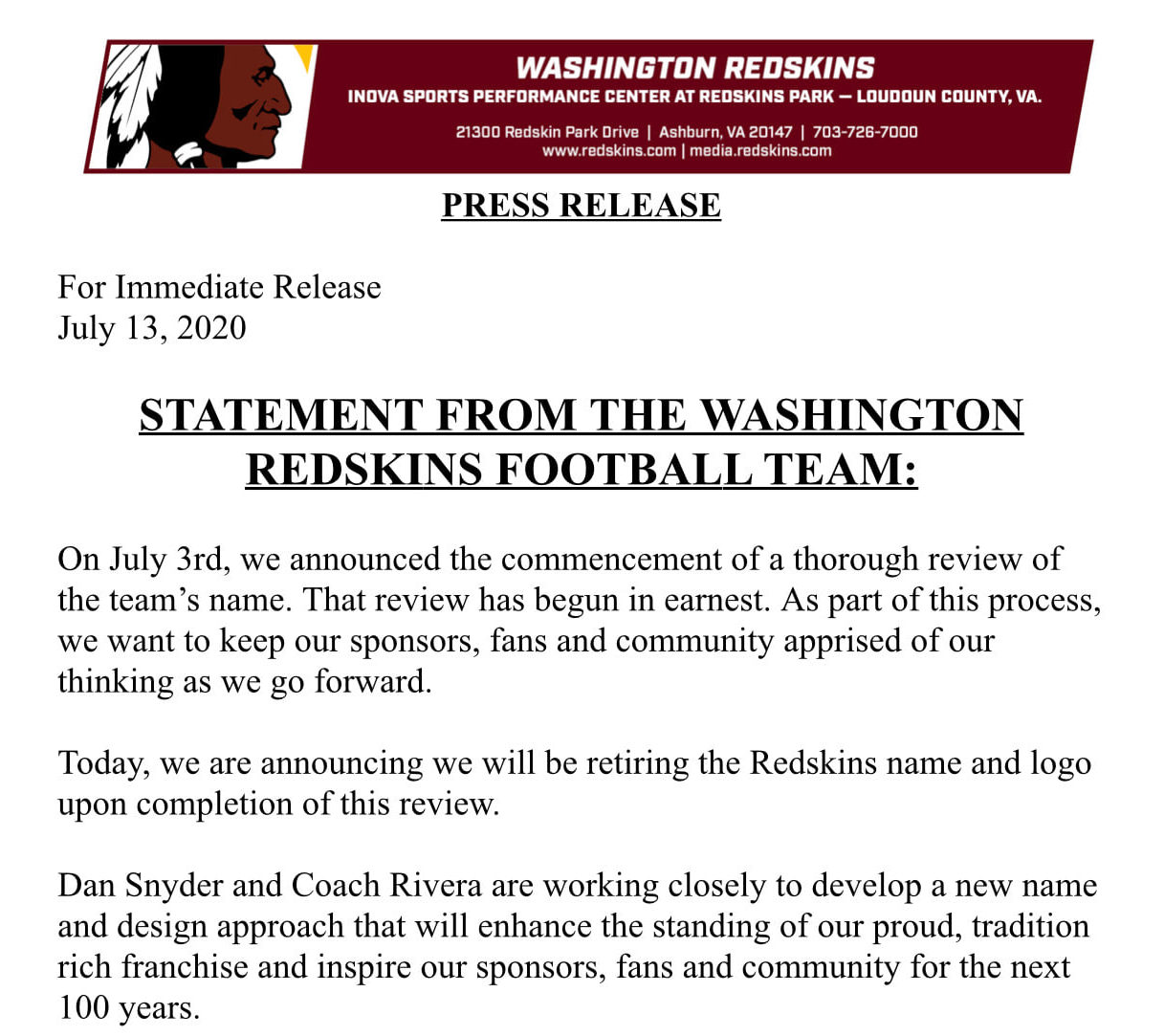 Construction on new Wawa in Loudoun is underway