McAlister’s Deli will open next week in Ashburn

It’s the news McAlister’s Deli fans have been waiting for. The new Ashburn location for the popular deli chain will officially open its doors next Monday, August 10. A big banner over the door is counting down the days. 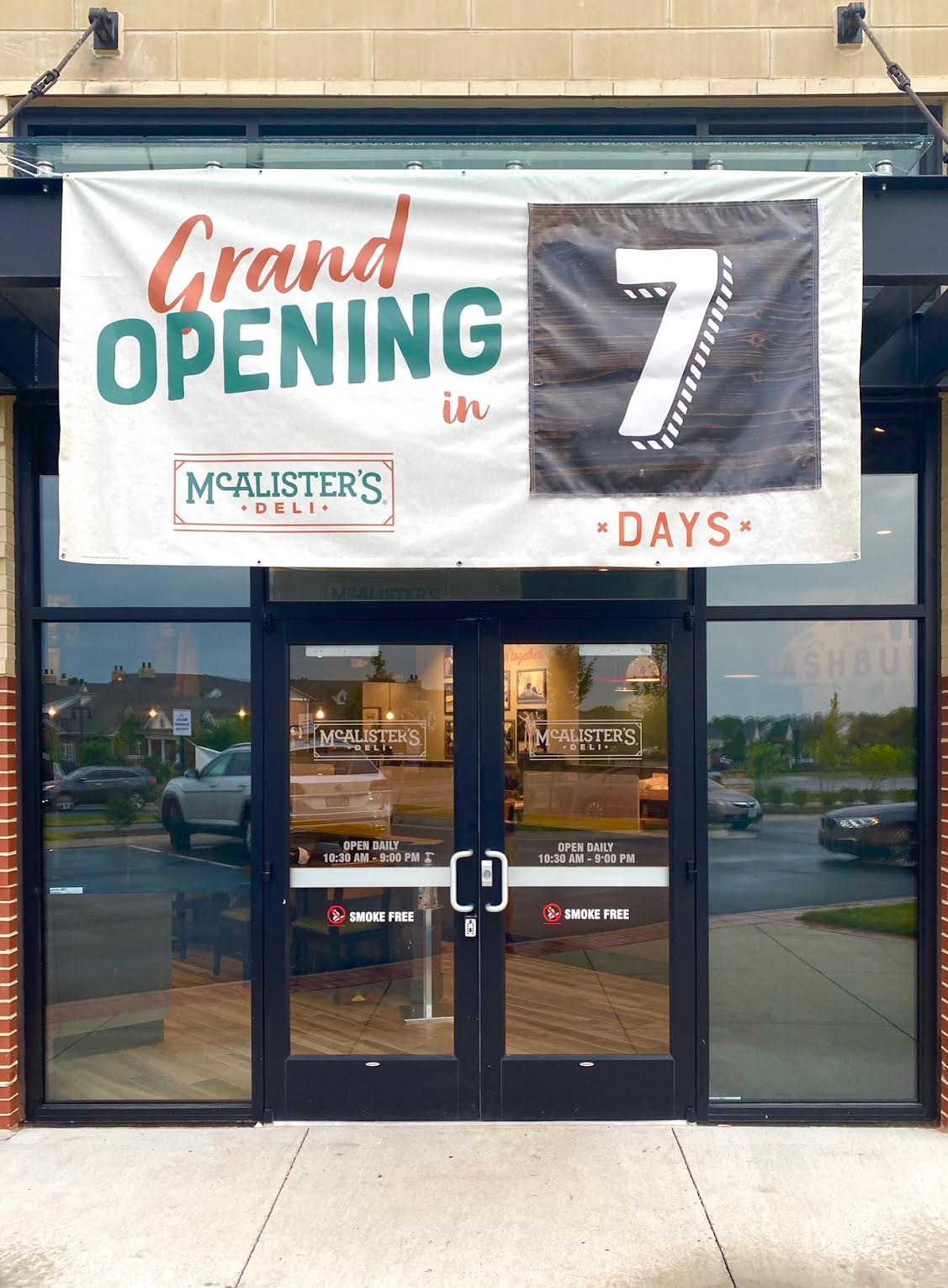 The Burn got a look inside today. Training for a group of mask-wearing staffers was in full swing and the name Ashburn appears large on one of the walls in the dining room. (Personally, we’re digging the orange-and-aqua Howard Johnson’s color scheme for any of you old enough to remember that.) 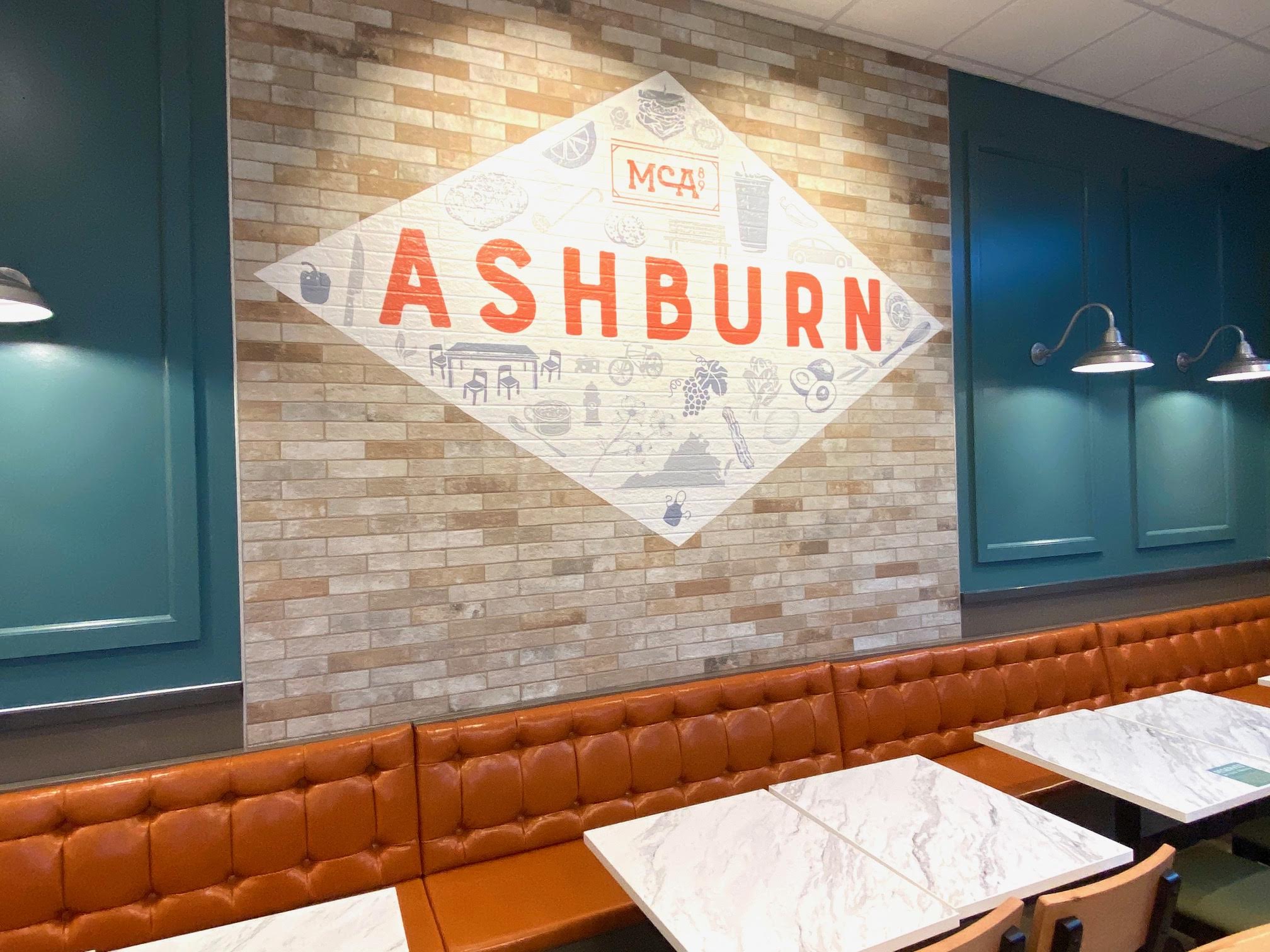 Back in January, The Burn first broke the news about McAlister’s setting up shop in Ashburn — its first Loudoun County location. It’s opening in the Ashbrook Marketplace shopping center next to the new Planet Fitness and across the parking lot of a Lidl grocery store. The center is at the corner of Russell Branch Parkway and Ashburn Village Boulevard.

Next Post
Curiosity Zone won’t reopen in the Broadlands