It will be only the second location for the brand in the immediate area. 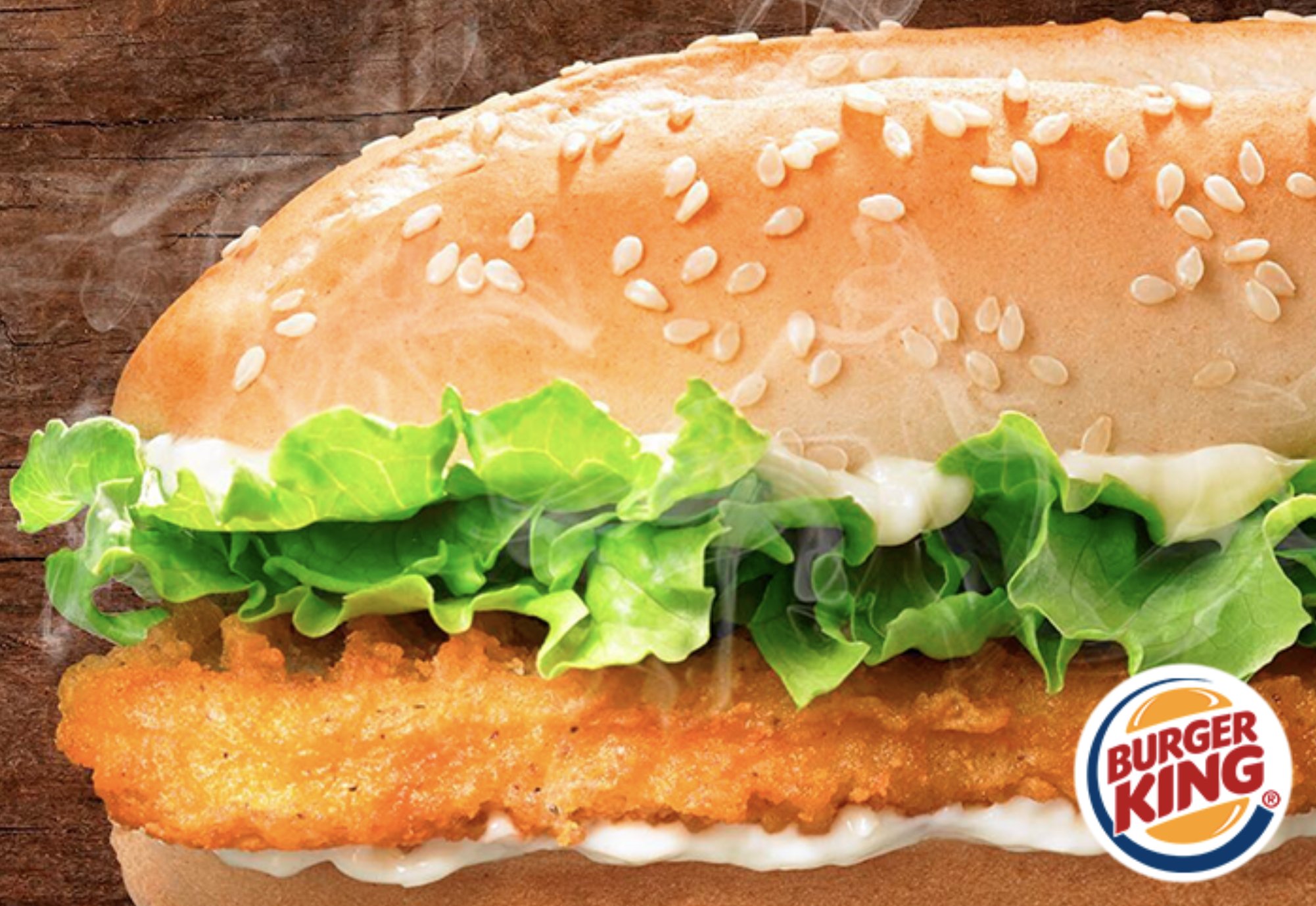 A new Burger King restaurant is on its way to Ashburn. It’s the latest tenant announced for the Riverside Square shopping center. That’s the new booming center on the north side of Route 7 where Texas Roadhouse just opened. We’re told the BK will be built near one of the entrances to the center and feature a drive-thru as most free-standing Burger Kings do.

Believe it or not, if you are a fan, Ashburn could probably use another Burger King. This area is kind of a Burger King desert with just one location in Ashburn proper, at the Ashburn Village Shopping Center. To put it in perspective, there are four Chick-fil-As in the greater Ashburn area, compared to one BK. (The Burn is a sucker for Burger King’s Original Chicken Sandwich — pictured at the top this story. They’ve been serving this classic since 1979.)

Besides Texas Roadhouse and the just announced Burger King, the Riverside Square center will also be home to a new Sheetz gas station and convenience store, a fitness club called Oak Health Club, a Sola Salons location, a Black Hog BBQ restaurant, among other tenants. There are still other spaces available as well as another “pad site” for a drive-thru style restaurant, so stay tuned. The area will soon see increased traffic as construction is underway to connect Riverside Parkway through to Loudoun County Parkway.