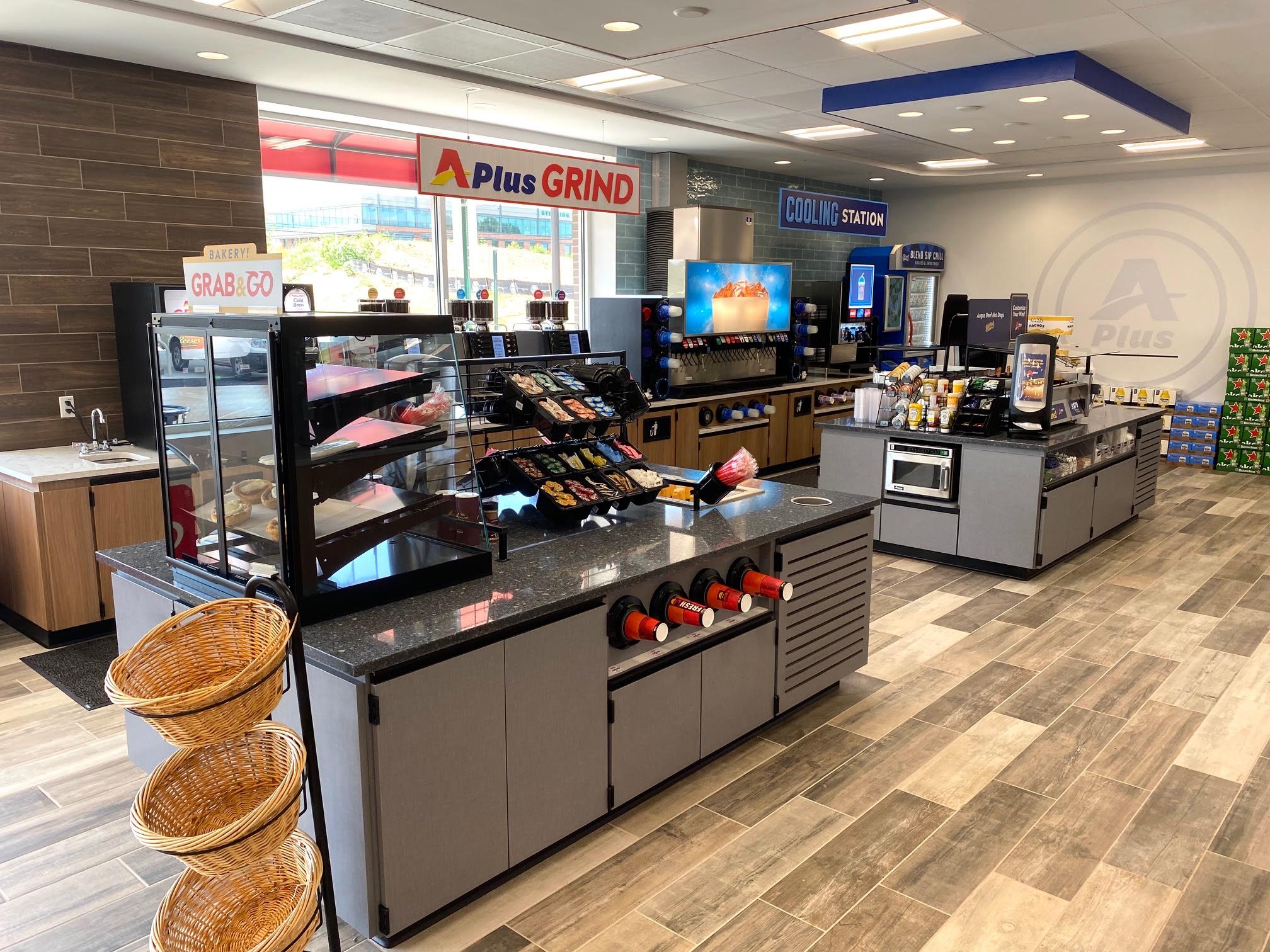 A new gas station and convenience store has opened at the busy intersection of Loudoun County Parkway and Russell Branch Parkway. That’s right in between One Loudoun and the Commonwealth Center, home to Topgolf and iFLY. 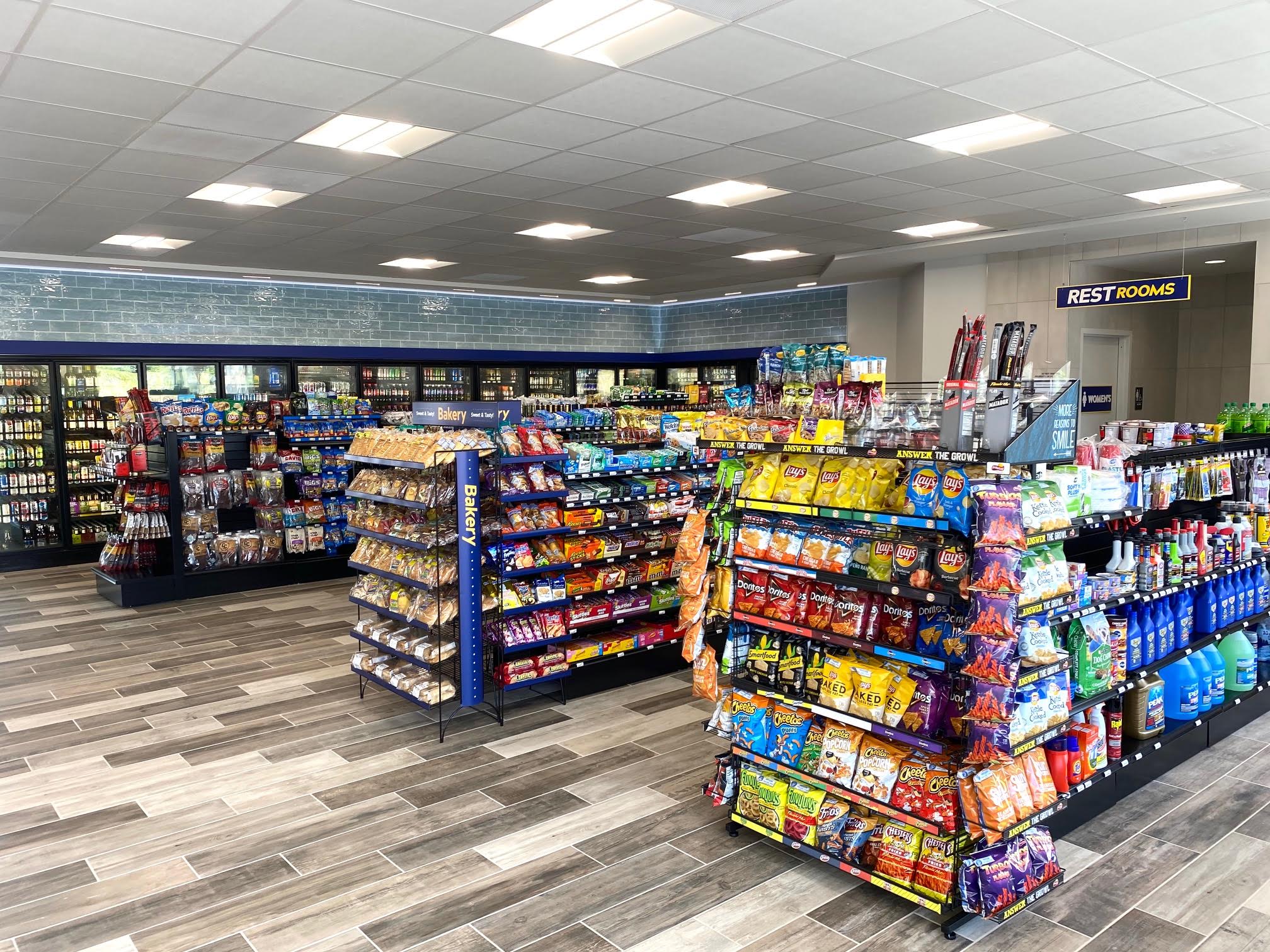 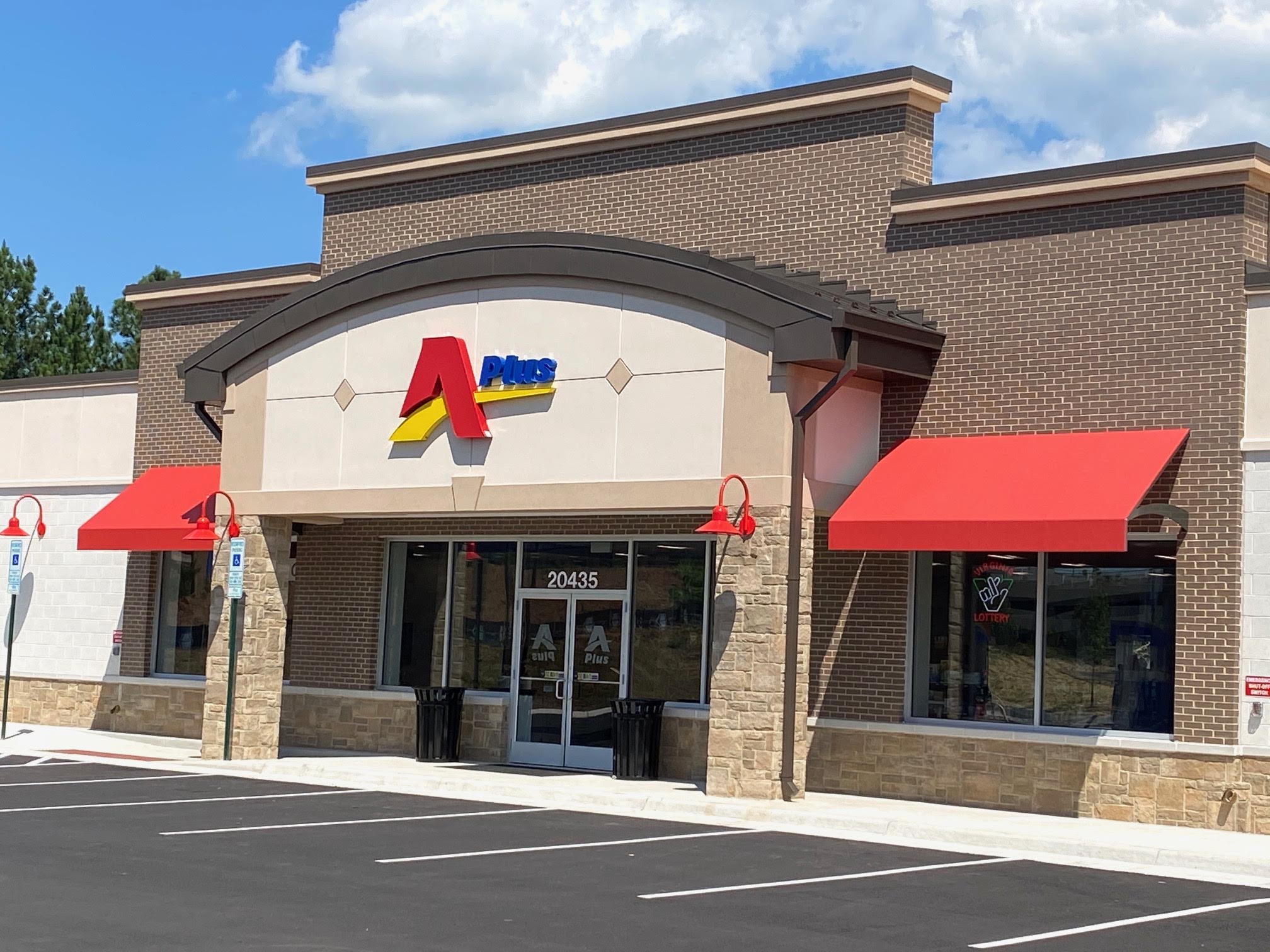 The new station is a Sunoco with an A-Plus convenience store. Inside, everything is brand spanking new, as you would expect, including a beverage counter that feature everyone’s favorite pellet ice (better known as Sonic ice).

The new Sunoco is part of the Schmitz family of gas stations that has a long history in Northern Virginia. Carl Schmitz opened his first service station in Tyson’s Corner in 1955, back when it was a rural farming community. His son, Eric, took over in 1993 and started expanding the company. Besides the new station at the Commonwealth Center, Schmitz also owns the Exxon/Circle K just across the street at One Loudoun. The also own the Sunoco at Goose Creek in Ashburn, and the Exxon at Oaklawn in Leesburg.