The major renovations should be unveiled later this month. 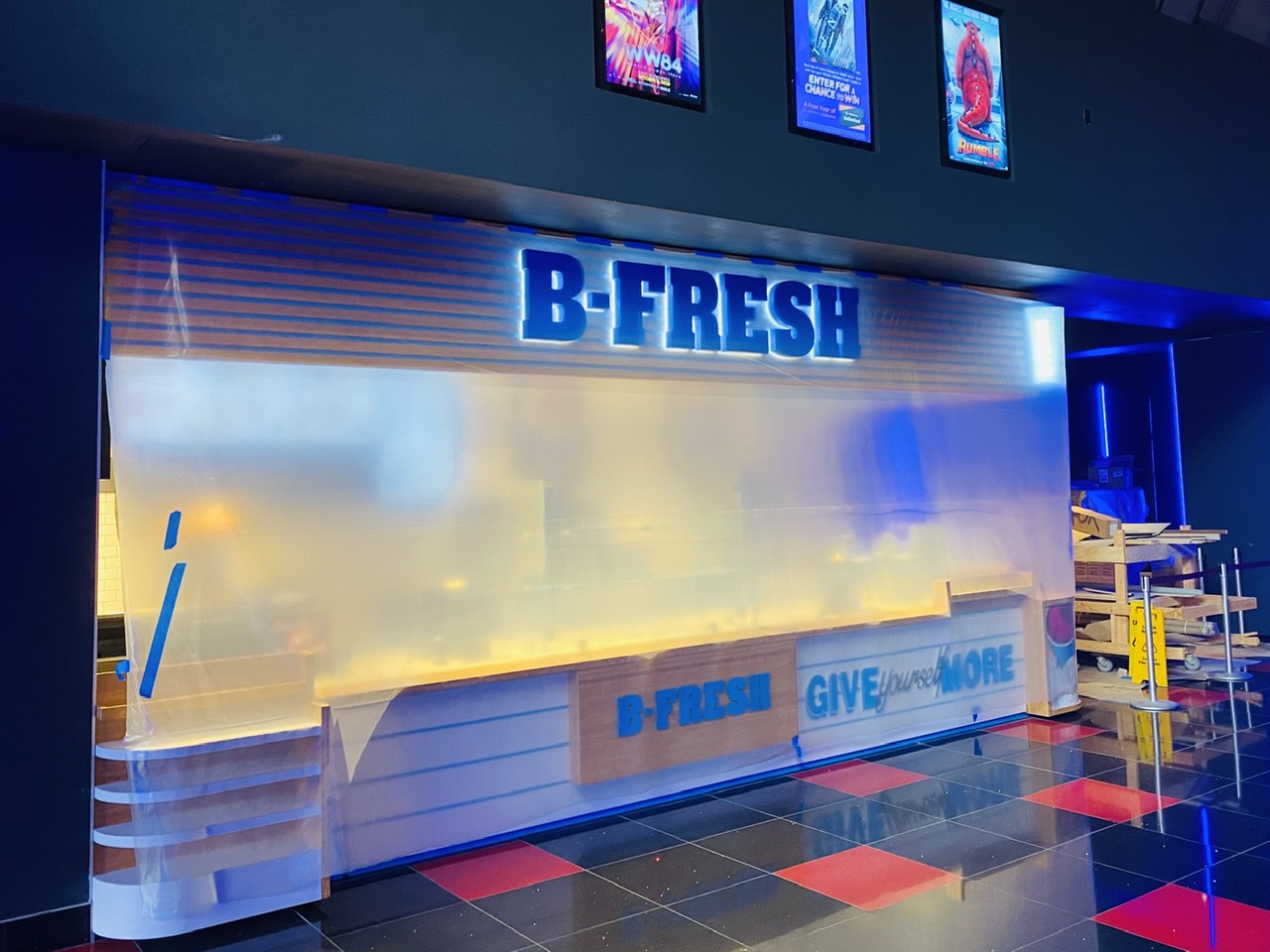 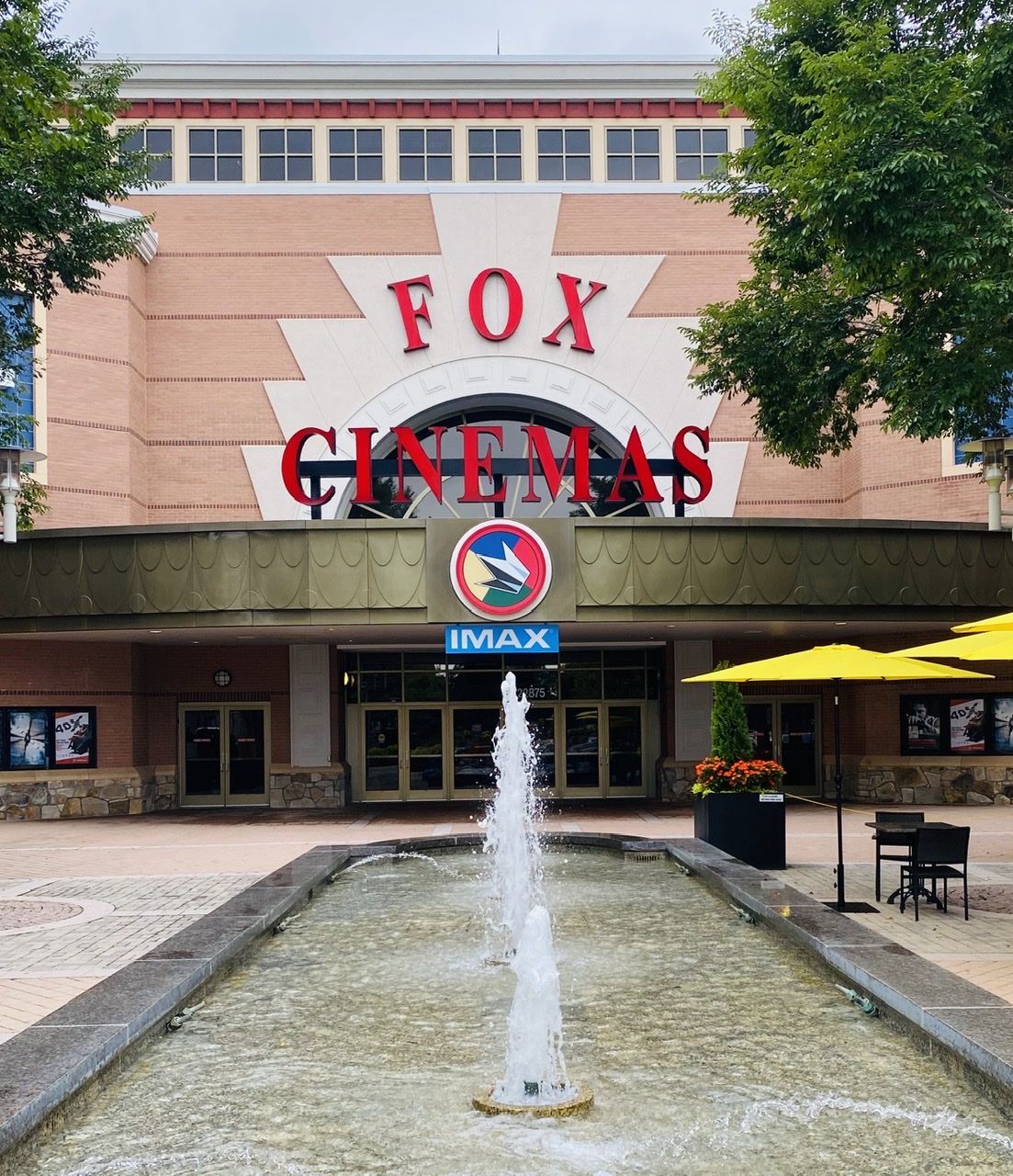 The Burn first told you last October about the reported $3 million dollar project at the theater in the Brambleton Town Center, but we only had a smattering of details. Then the coronavirus pandemic shut theaters down for several months. Now, the Regal Fox is back open and we’re learning much more about what’s been going on there during the closure. 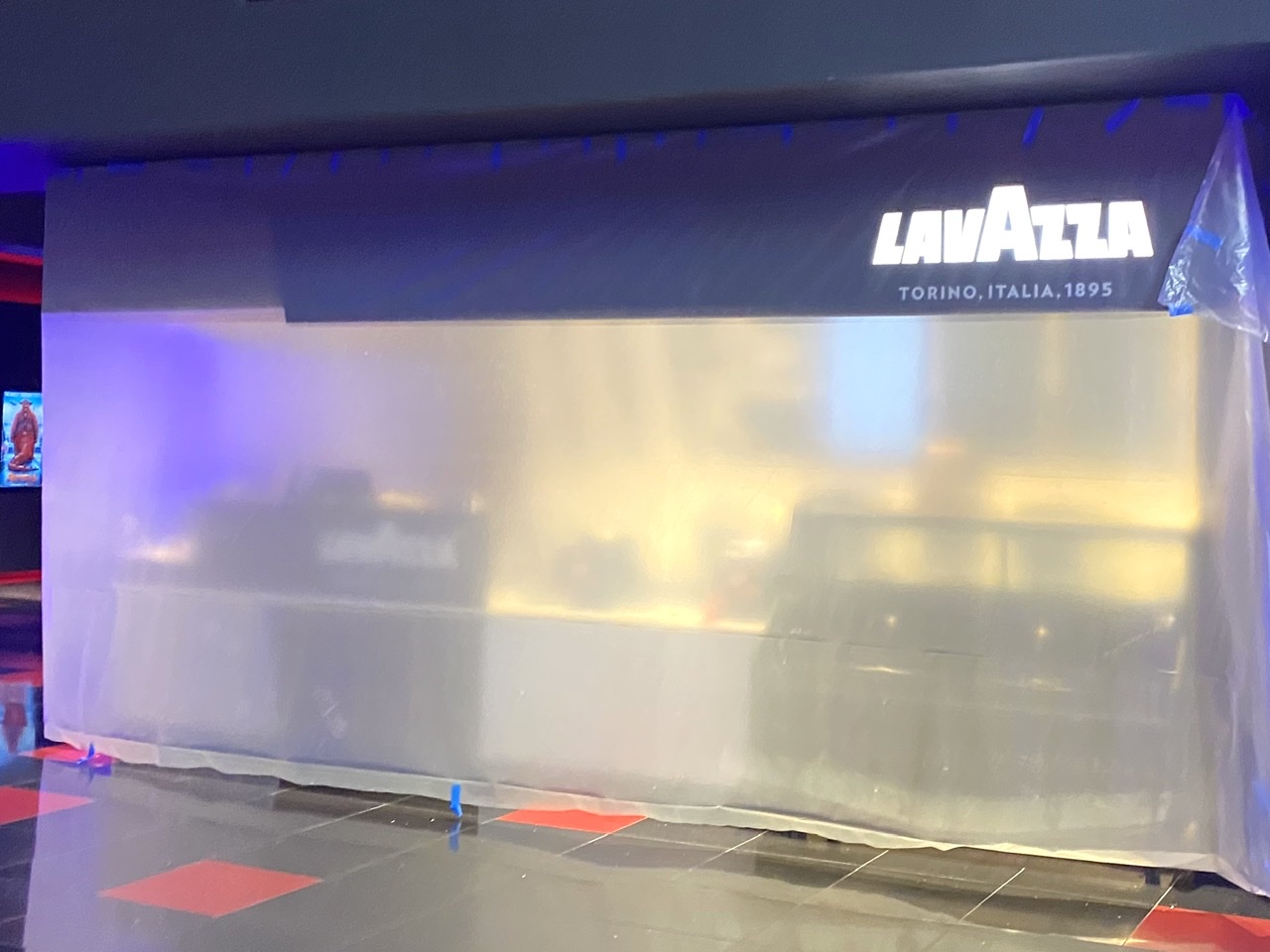 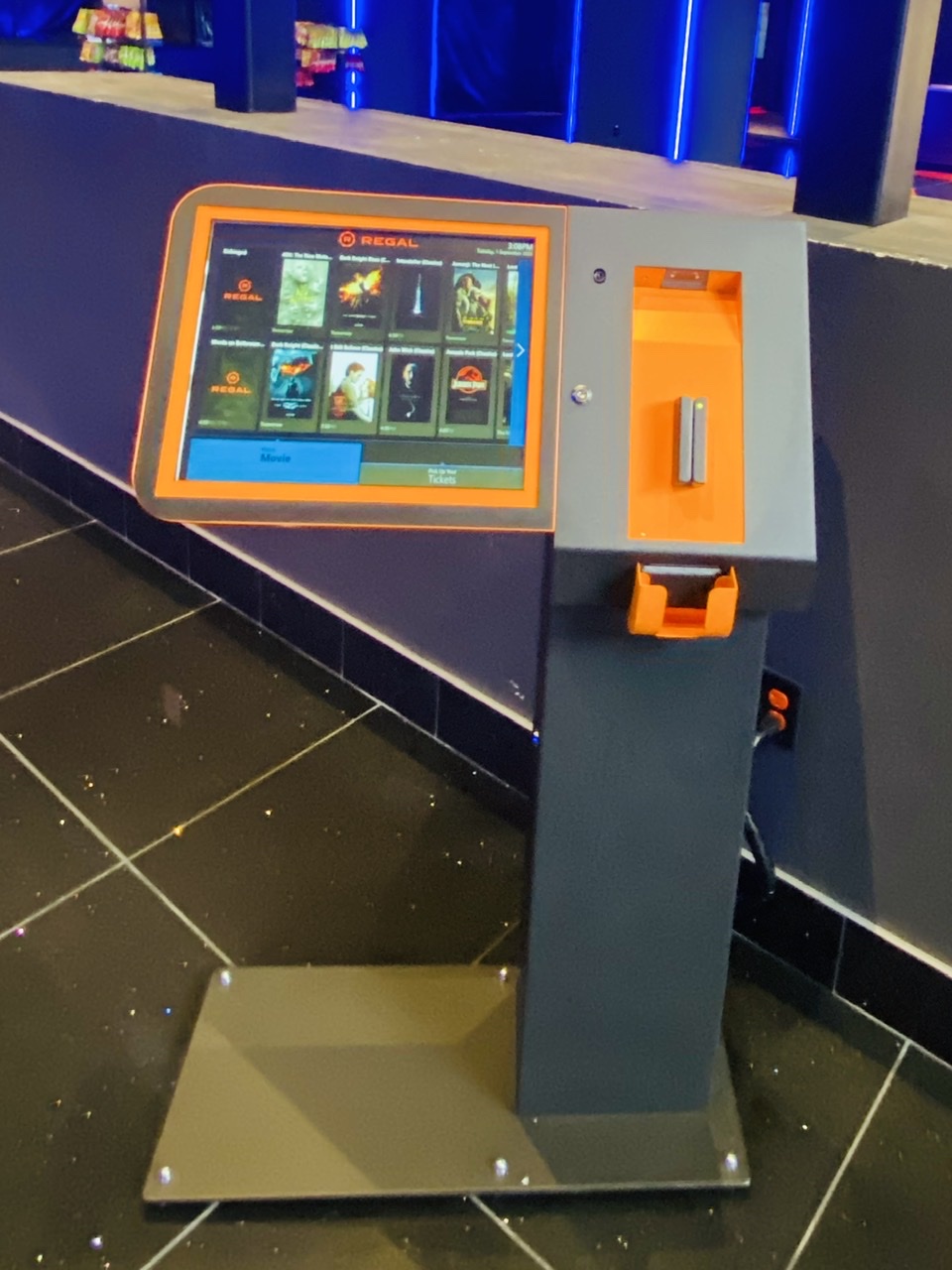 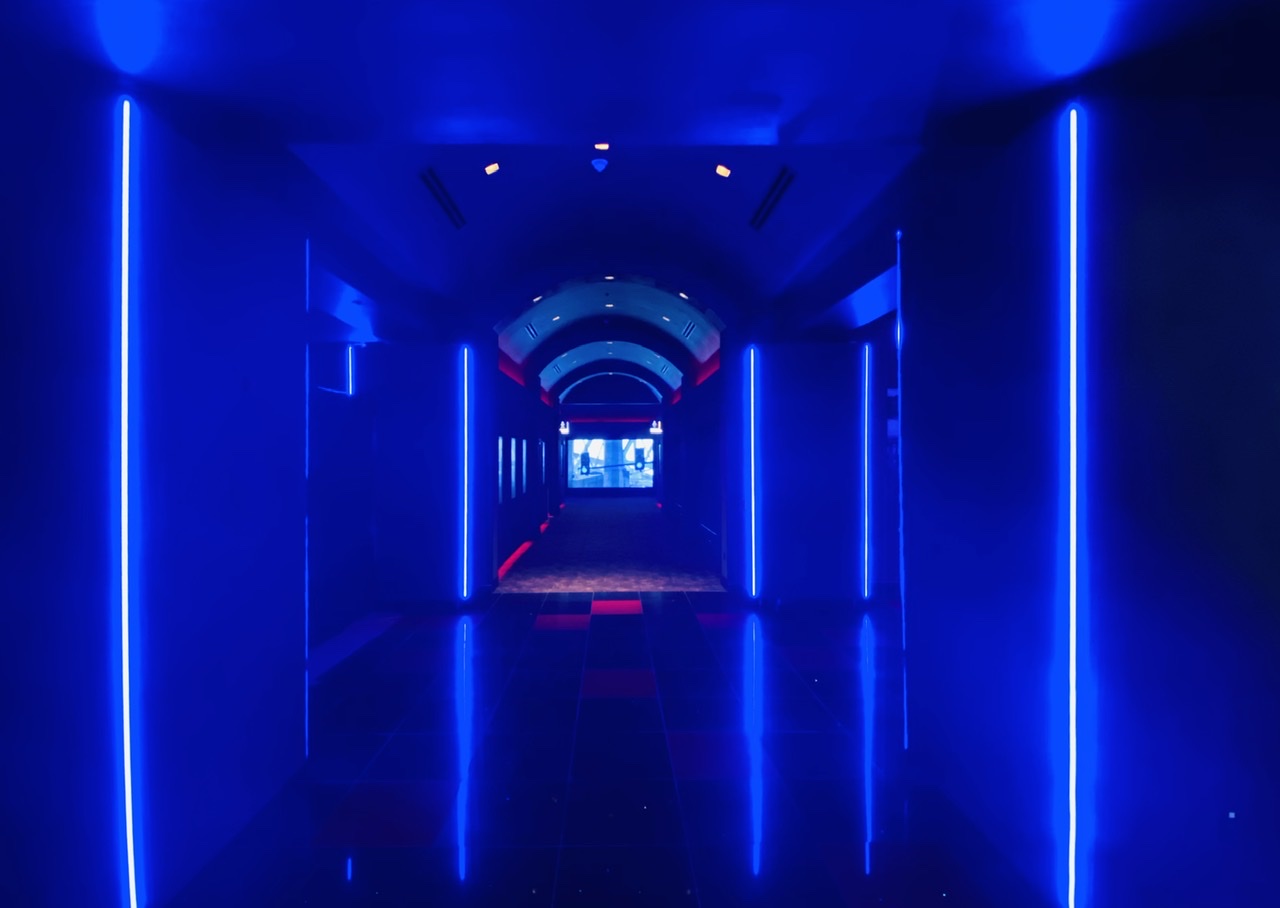 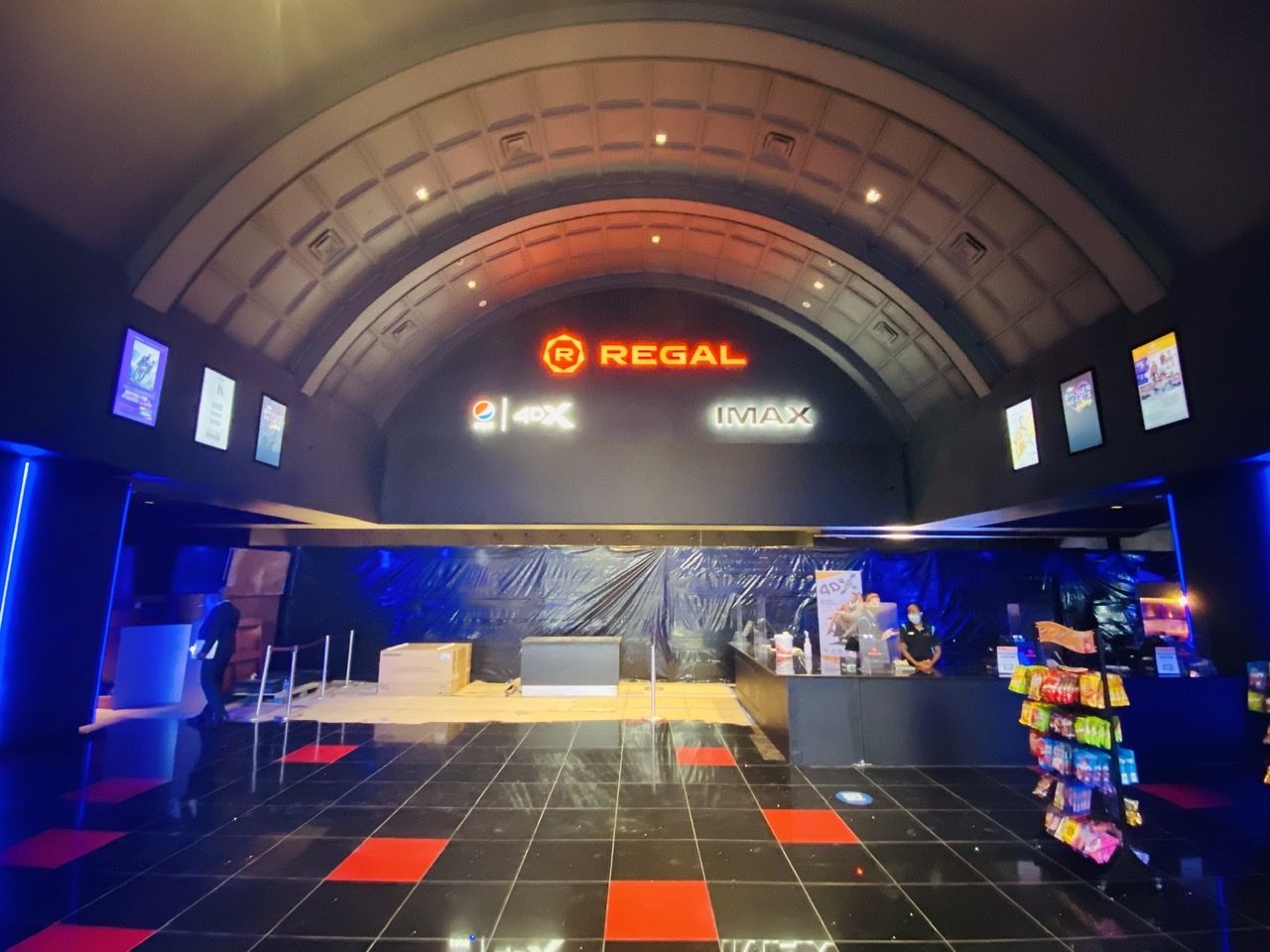 Much of the work underway is hidden behind plastic sheets. We’re told the grand unveiling of all the new features is expected to happen sometime this month (September).

Ashburn's Commonwealth Center may go in a new direction