Noah Epps, an Ashburn 7th grader, performed another one of his anatomy-defying hip-hop dances on Tuesday night’s episode of the hit reality talent show “America’s Got Talent.” It’s the quarterfinals on the NBC program and the viewers are now voting for their favorites. Five acts will move on and the results will be announced on Wednesday night’s show, airing at 8 p.m.

Epps, who attends Stone Hill Middle School, has studied dance for years at Studio Bleu in Ashburn. He experiments with all types and styles of dance, but hip-hop is his speciality. 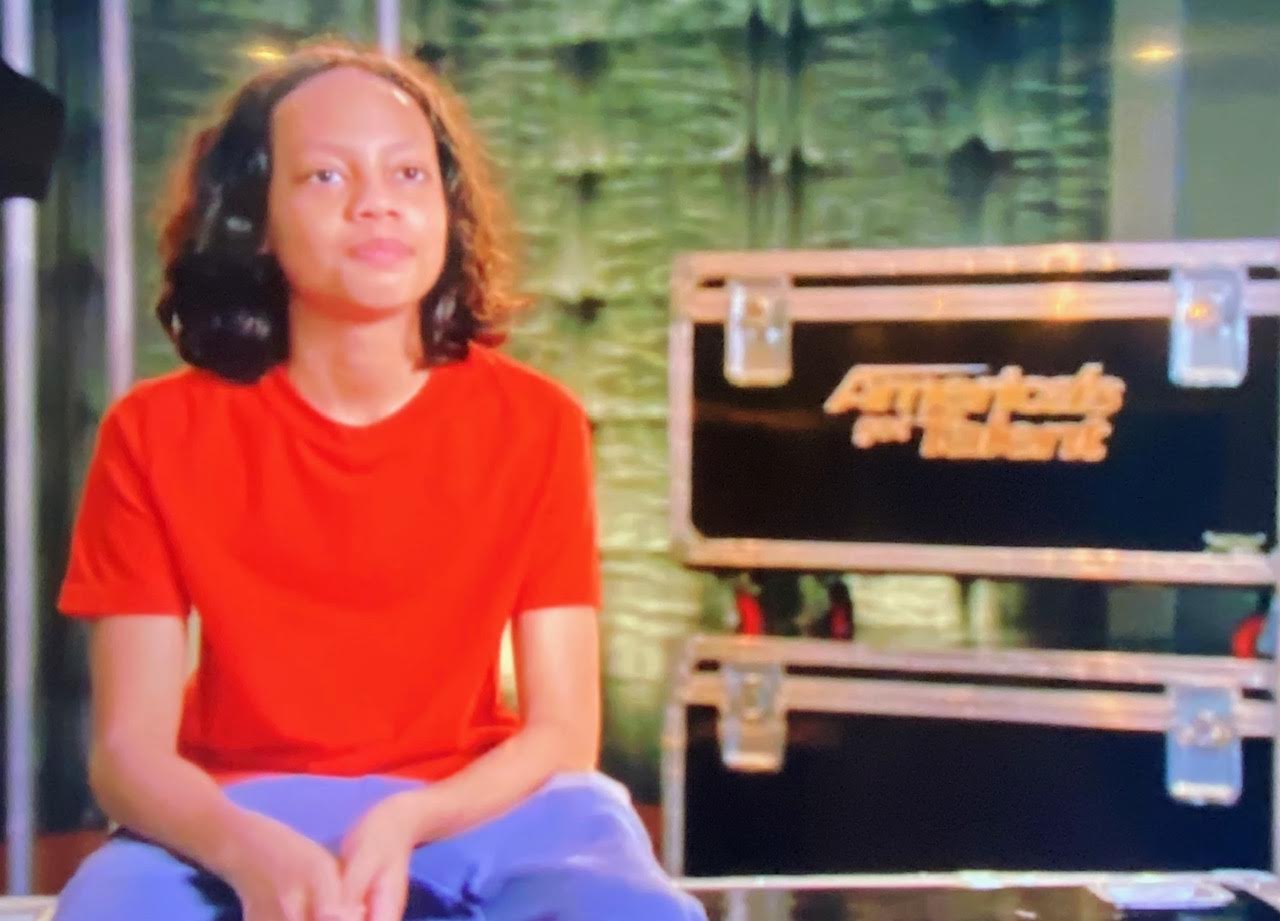 Tuesday night’s episode included a cute intro video of Noah talking about where he gets the inspiration for his performances. This was followed by Noah’s latest performance — a dance inspired by a “claw” game in an arcade and a scary movie he watched. A large metallic spider-type monster with a doll’s head was definitely reminiscent of the animated movie “Toy Story.” 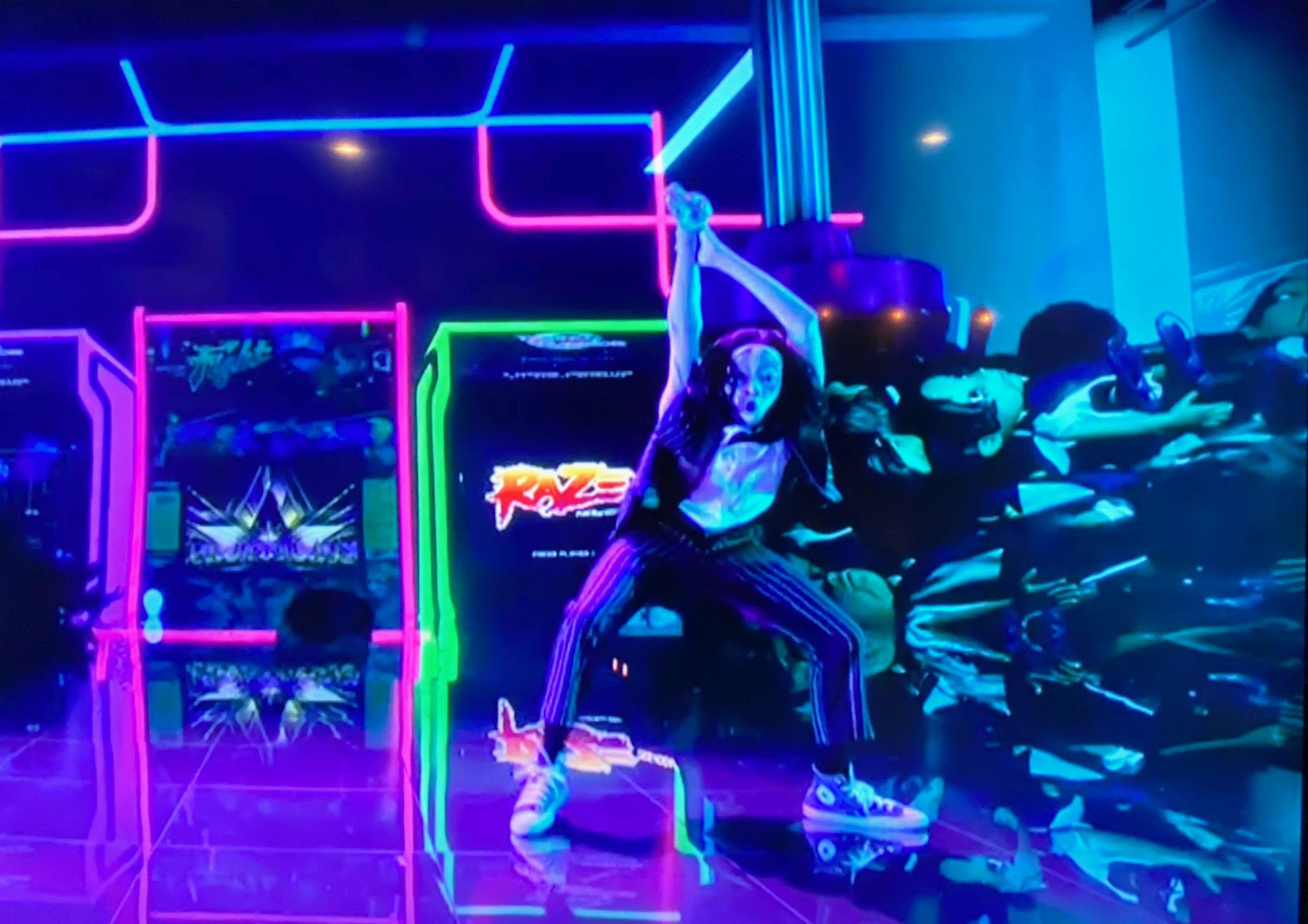 The judges had plenty of positive things to say about Noah’s performance, but it’s up to the viewers at this point. The most vote getters will advance to the next round. You can vote for Noah on the AGT app, or by clicking here.

The show — and Noah's performance — will air Tuesday at 8 p.m.