The bakery has moved several blocks to a new spot on North King Street. 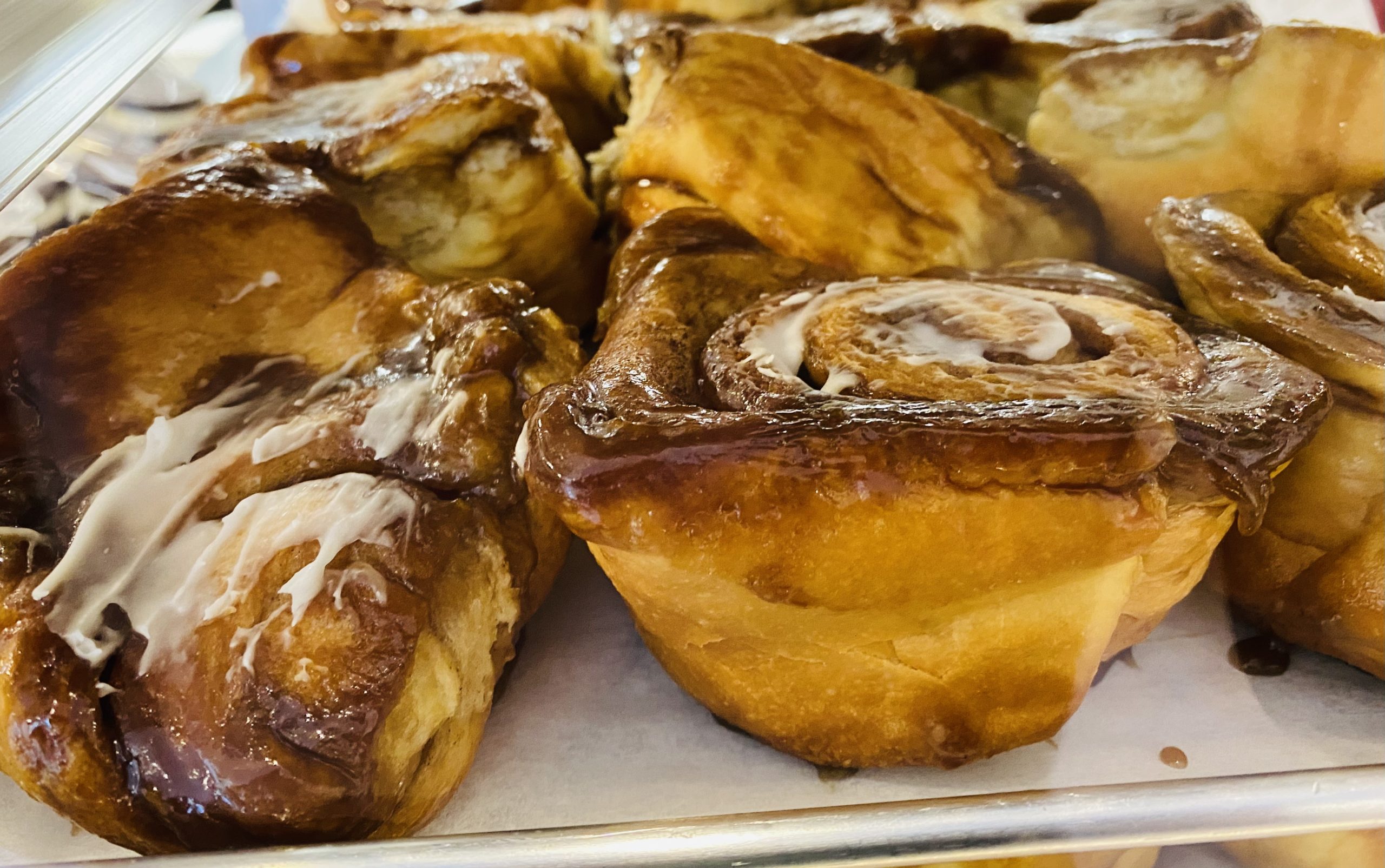 Cowbell Kitchen, the popular bakery and snack shop, opened this morning in its new location at 26 North King Street in downtown Leesburg. That’s a few blocks away from its previous location on East Market where it opened back in 2017. 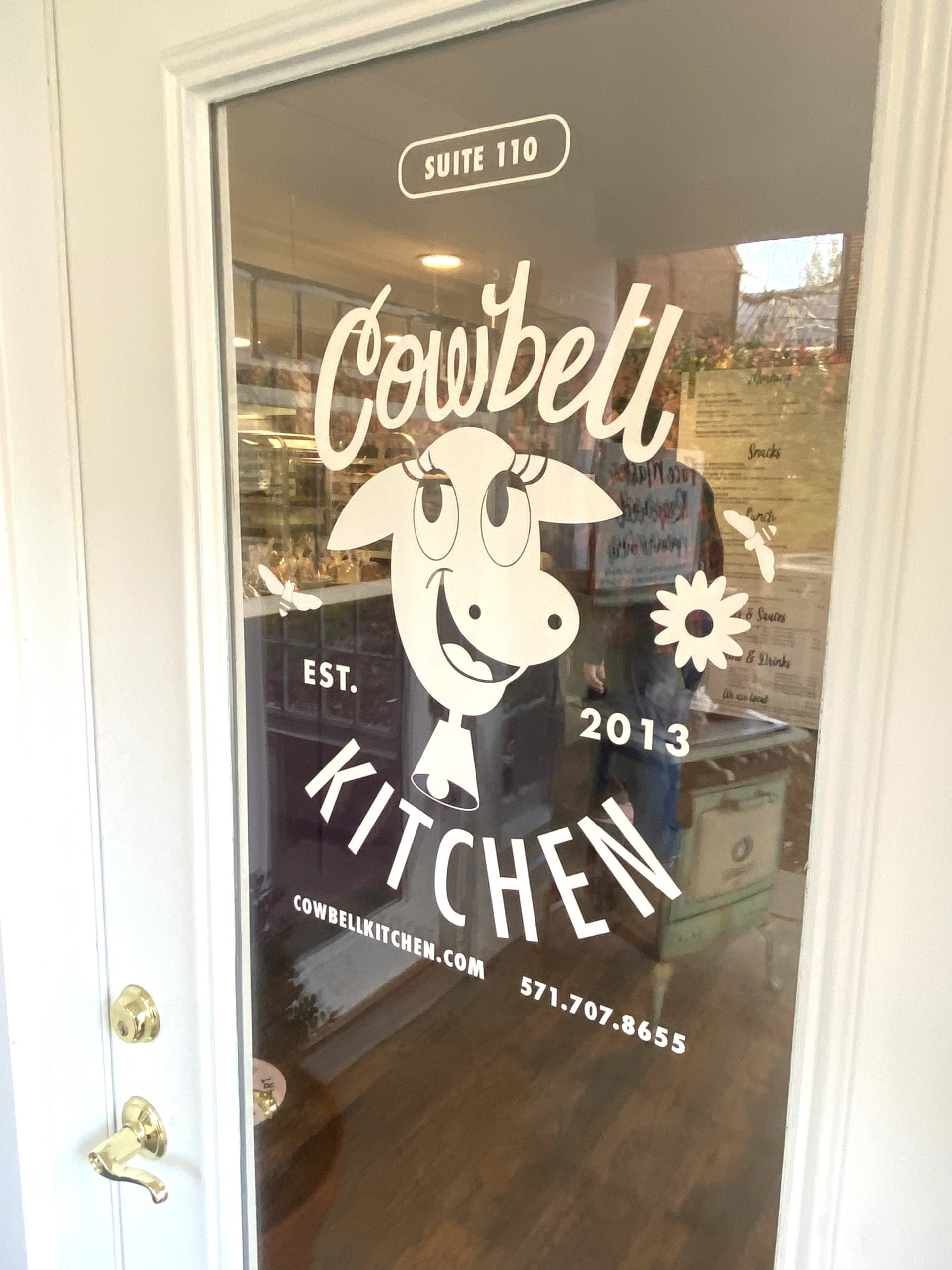 The Burn first reported the news about Cowbell’s move way back in March. The new space is roughly the same size as the previous location, but team members say it features a much better layout, plus a large outdoor patio. 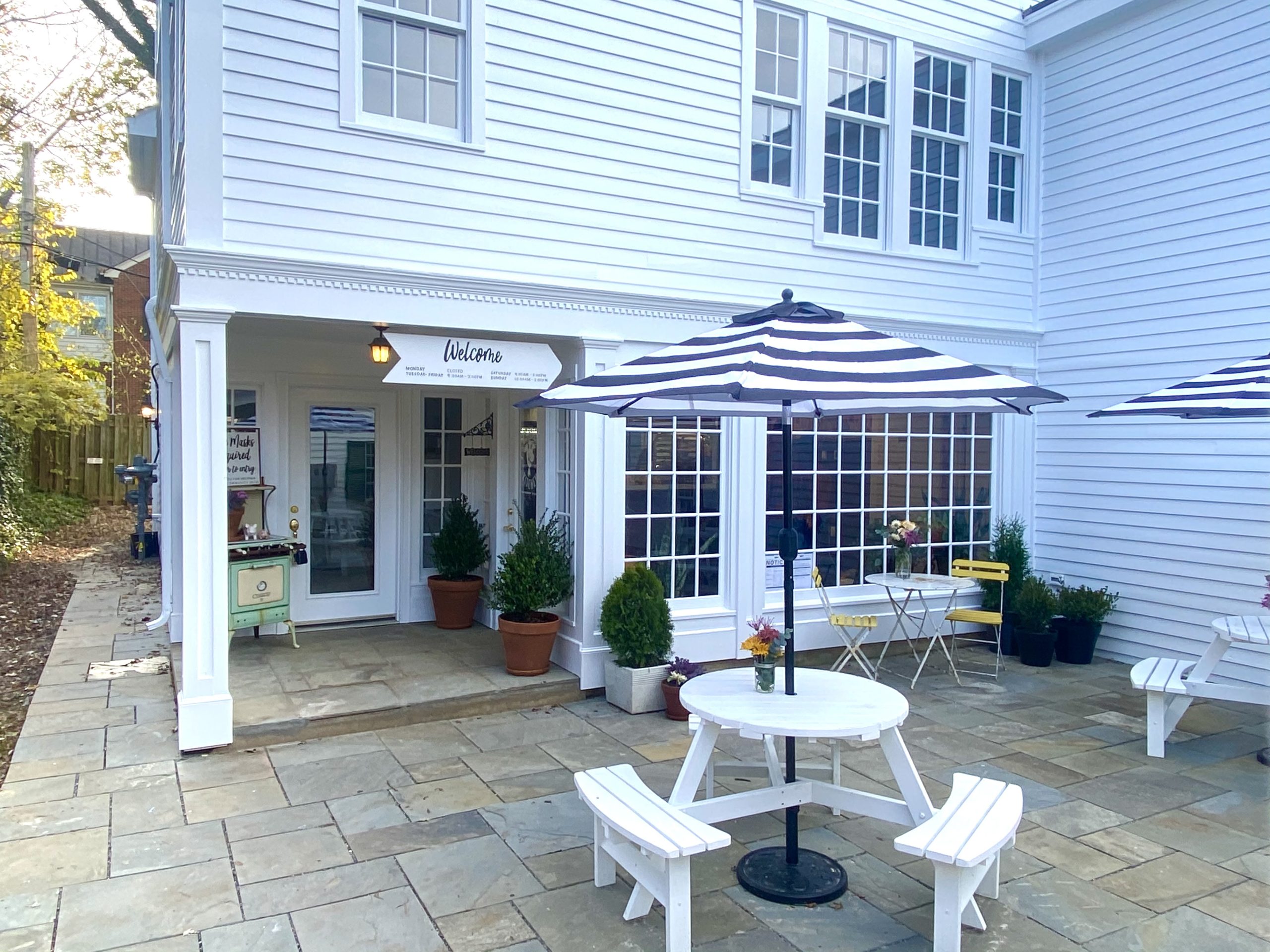 With a menu of freshly-made baked goods, flat breads, smoothie bowls and more — Cowbell Kitchen has gained a following of loyal fans in the greater Loudoun area. 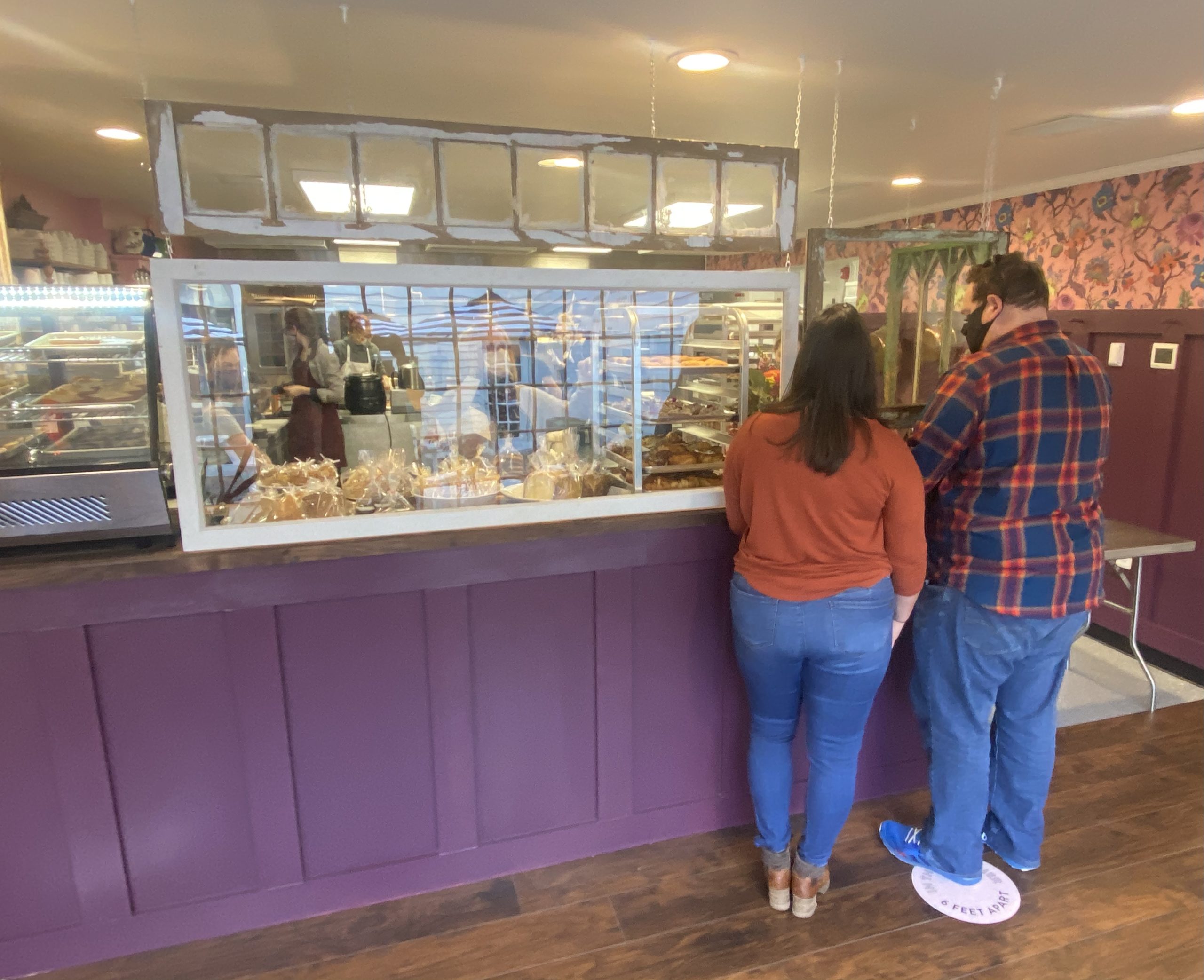 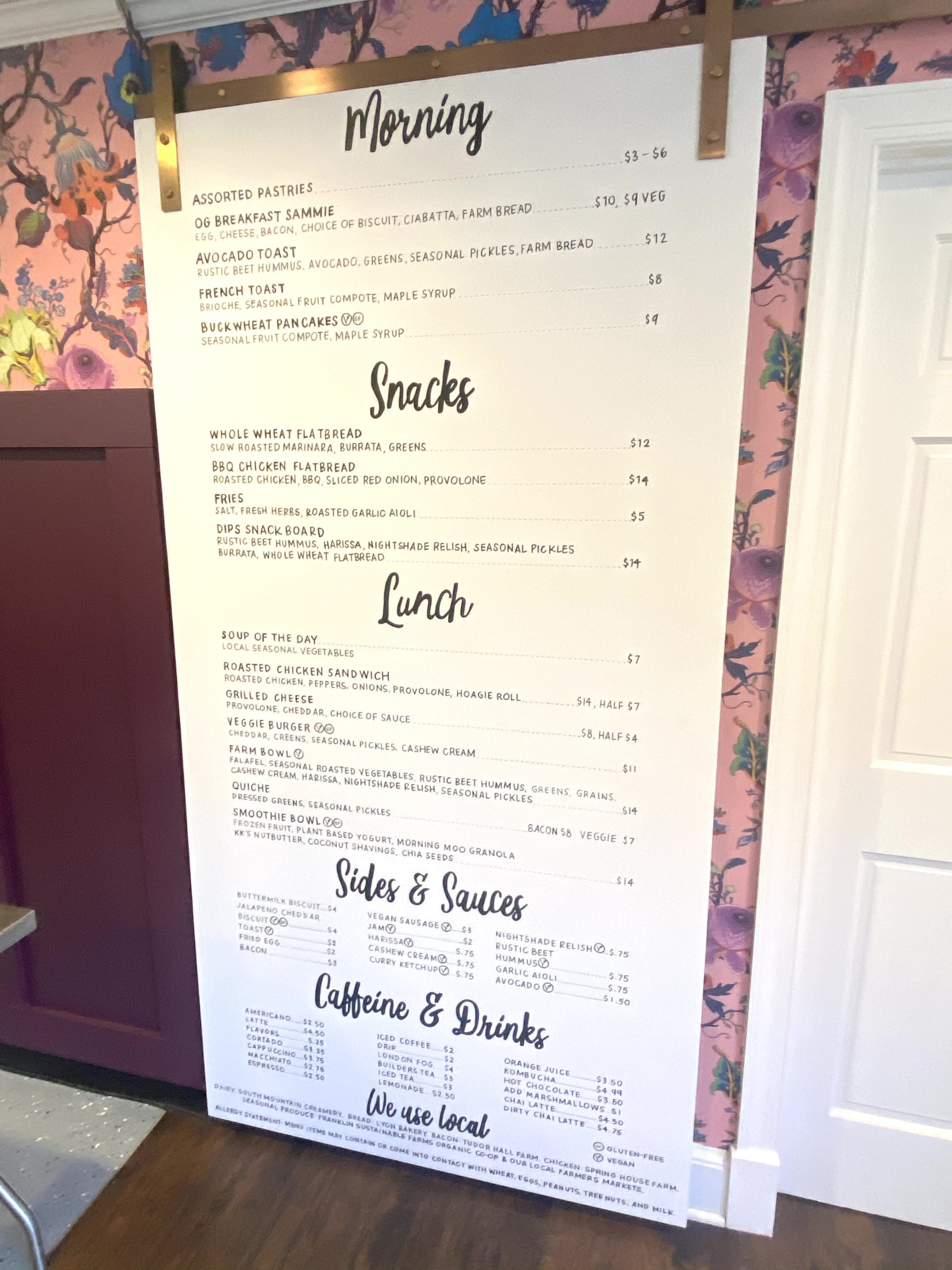 Brunch and bingo to benefit Toys for Tots