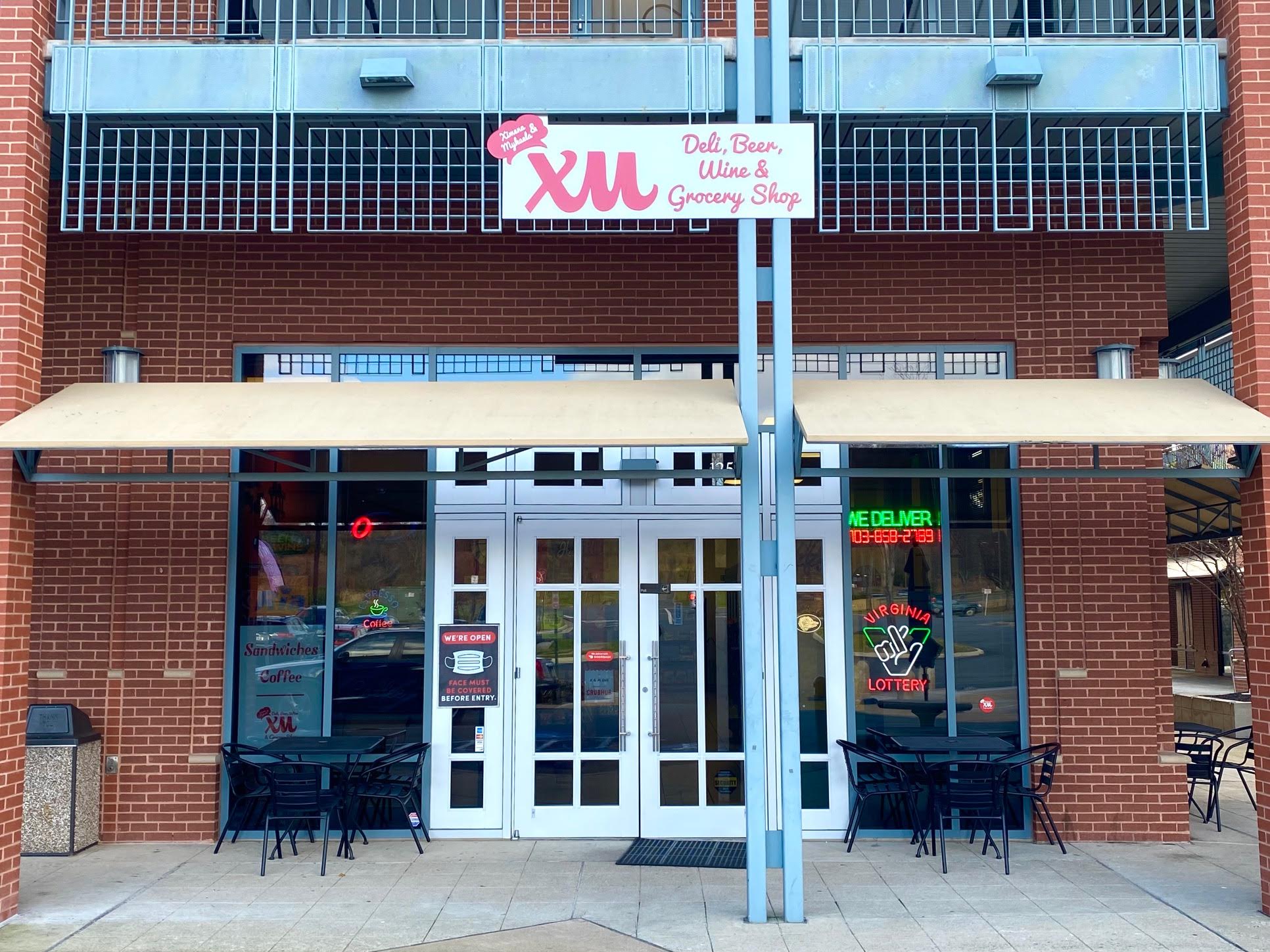 The X&M Deli, Beer, Wine & Grocery Shop recently opened in Ashburn north of Route 7. It’s in the University Commerce Center, a retail and office complex off of George Washington Boulevard.

The shop opened back in September, but somehow stayed below The Burn’s radar. It’s tucked in a unit in between the new Saigon Outcast restaurant and the Taco Zocalo restaurant. It appears the X and the M in the store’s moniker come from two of the folks involved, namely Ximena and Mykaela.

The deli at X&M features bagels, salads and a wide variety of made-to-order sandwiches, including subs, paninis and wraps. You can see the full X&M menu here. Besides the deli, the shop also has many of your grocery store staples and features beer and wine as well. There’s also a coffee station. It feels like a hybrid between a deli, a convenience store and a wine shop.