The owners of the Banner’s Hallmark Shop in the Cascades Marketplace shopping center are closing their store, but they hope to move to a new location in the area. The departure is the latest blow for the shopping center that has seen a rash of closures in recent years. 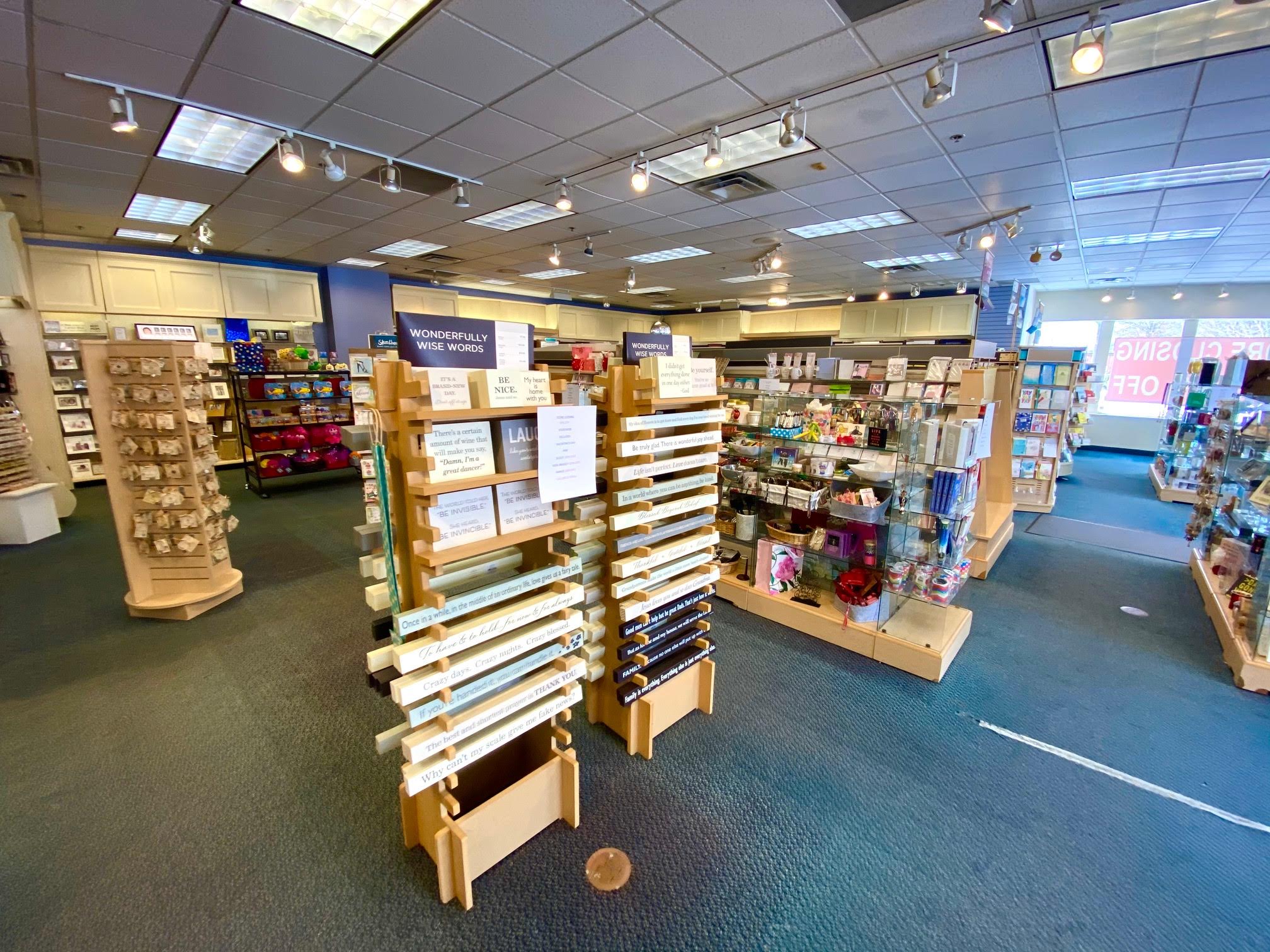 The Burn spoke to an employee at the Hallmark store who said they expect to remain open until roughly the first week of March. However, a clearance sale is already underway. The Hallmark team expects to relocate the store to a different location in Sterling, but we’re told a specific spot has not been selected yet. 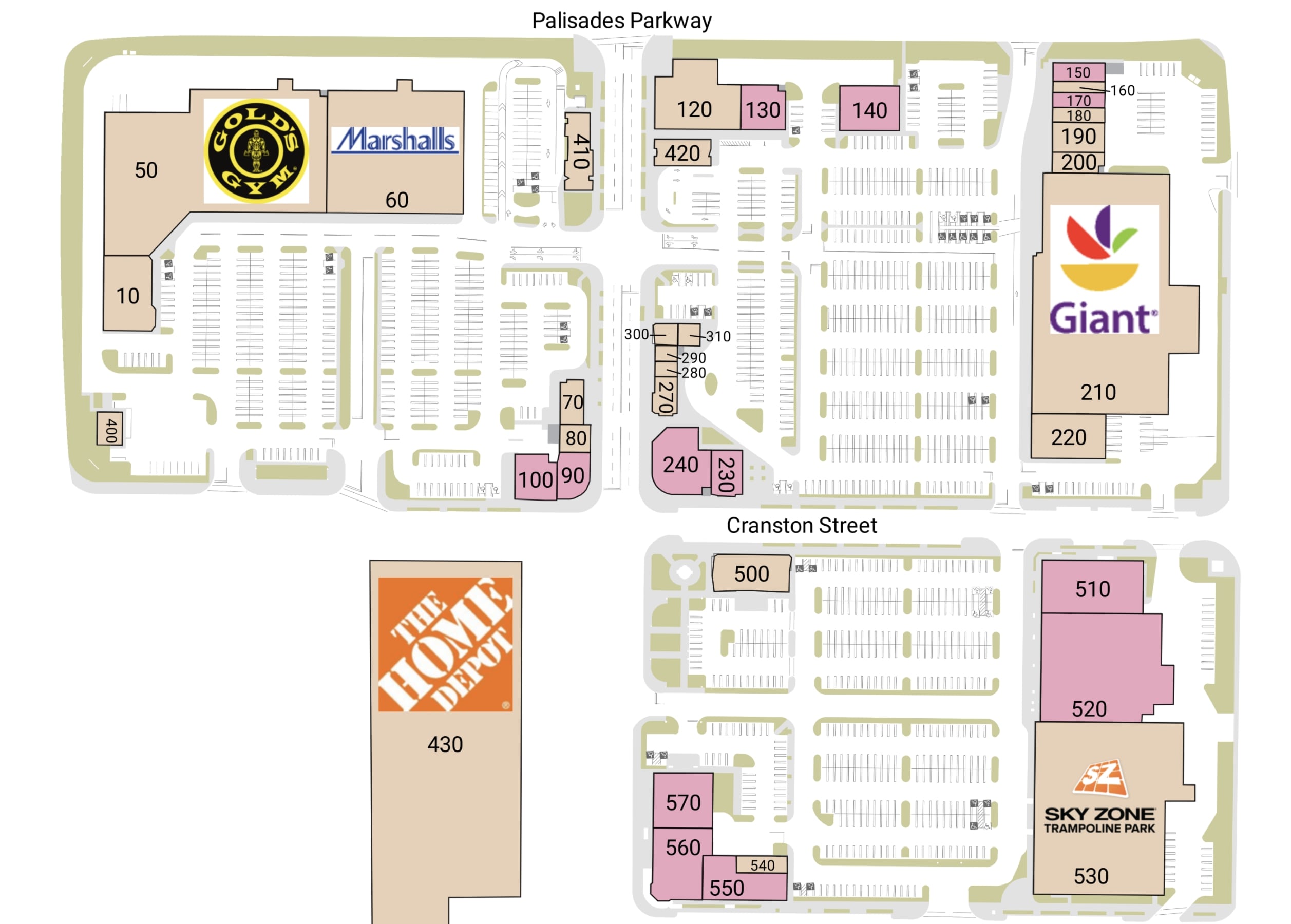 Recent closures at Cascades Marketplace include the Pier 1 store, a Boston Market restaurant, a Noodles & Co., a Corner Bakery, and the Señor Tequila’s restaurant. By a rough count, the center is approaching having nearly 40 percent of its units vacant.

Next Post
Oak Health Club planning May opening in Ashburn

It's the latest in a string of closures at the shopping center.