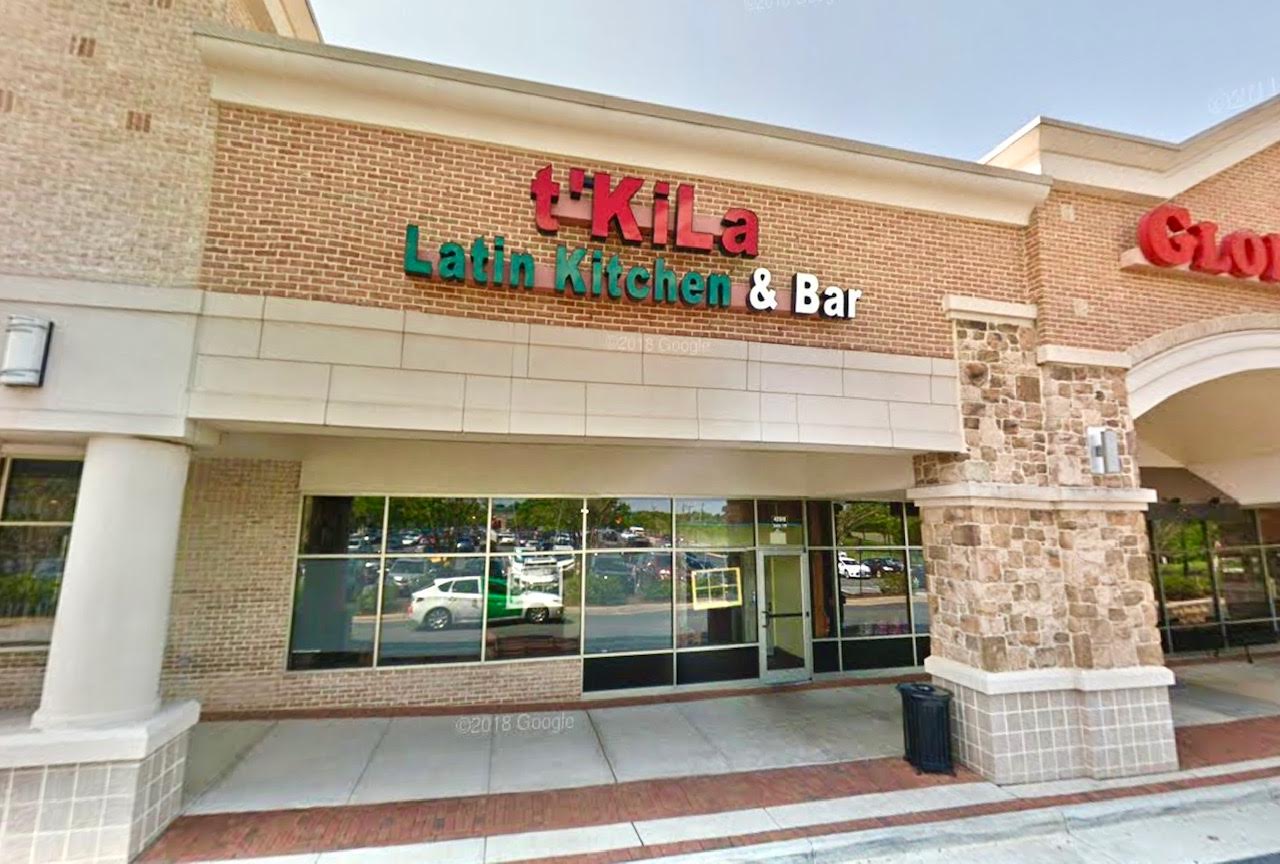 El Taquito has taken over the former T’Kila Latin Kitchen & Bar space. The T’Kila location was sold in late January and the new owners are carefully making the transition to their new El Taquito concept. Taquito — which means “little taco” — is the nickname of the owner’s parrot, thus the inspiration behind the cute logo. The new sign should be going up in the next week or so. 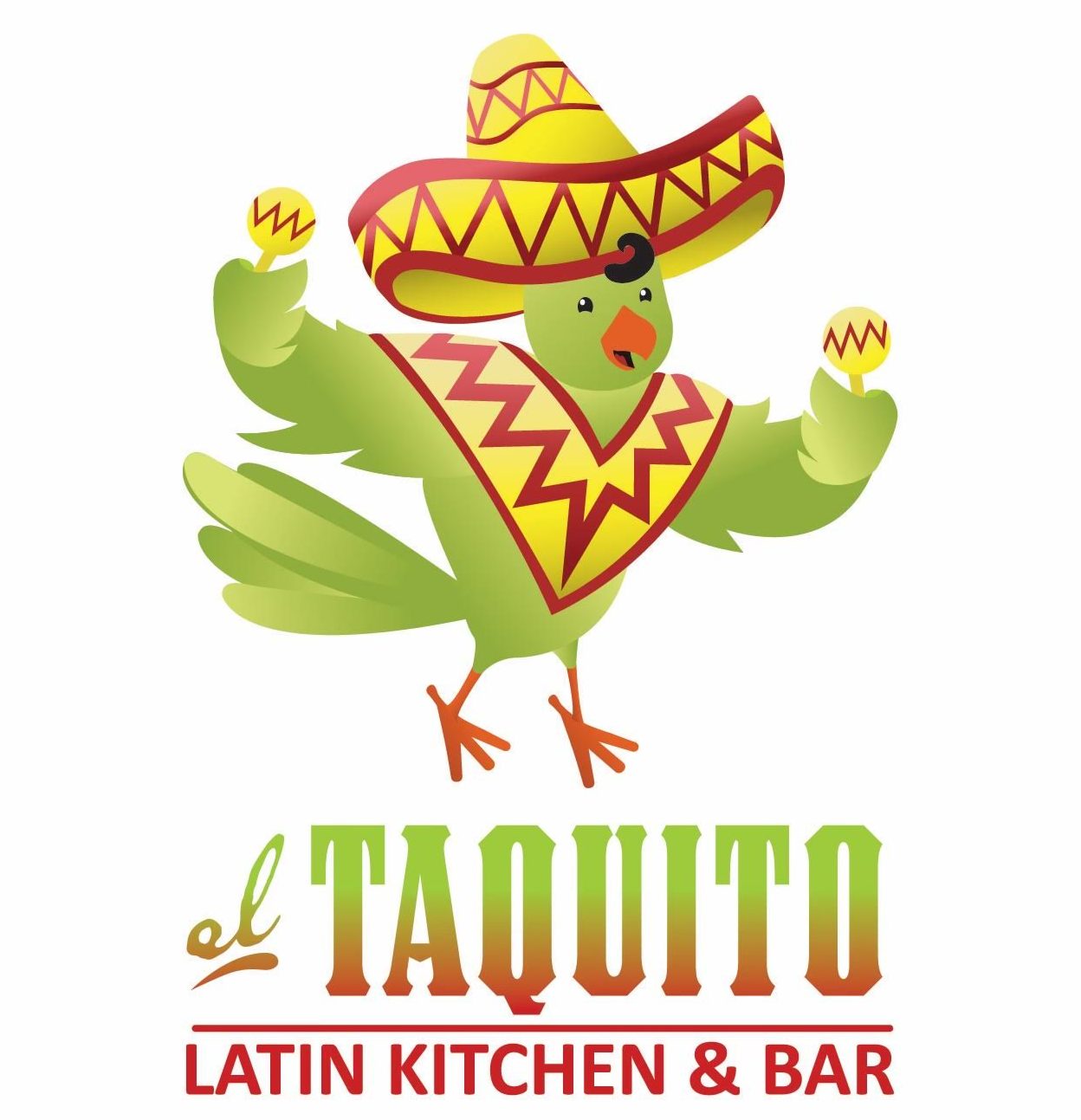 The menu at El Taquito is very similar to the previous restaurant’s menu, but they are adding some new homemade desserts such as Tres Leches and Hot Chocolate Bombs. Other changes include upgrades to the kitchen, retraining of staff with an emphasis on improved customer service, and — in the coming months — some general updates to the dining room and decor. In March, they will begin opening on Mondays as well and a brunch menu will be added on weekends.

Meanwhile, the T’Kila Latin Kitchen location in the Lansdowne Town Center continues to operate as usual.

Next Post
After 22 years, The Little Gym in Ashburn announces its closing

It's the second Loudoun location for the popular restaurant.

The new restaurant includes a bar with a special focus on fine tequilas.