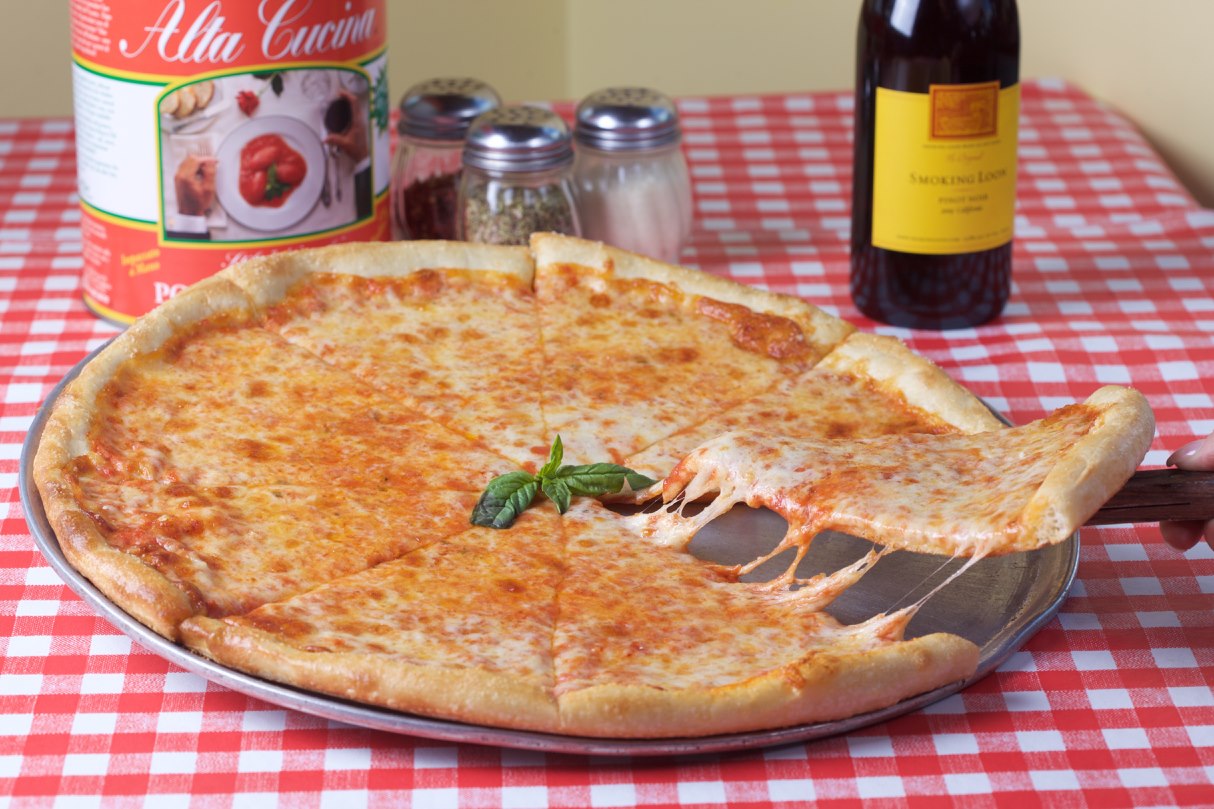 Squisito Pizza & Pasta, a restaurant in the Ashburn Village Shopping Center in Ashburn, has closed its doors permanently. That’s according to an announcement made on the Squisito website. Meanwhile, a new pizza place called Carnegie Pizza will soon take its spot.

“We are saddened to notify you that as of today, our Squisito Pizza & Pasta Ashburn location at 44050 Ashburn Shopping Plz.. is permanently closed. We have been honored to provide you with high-quality Italian food and to have been welcomed as part of your local community,” the message reads. 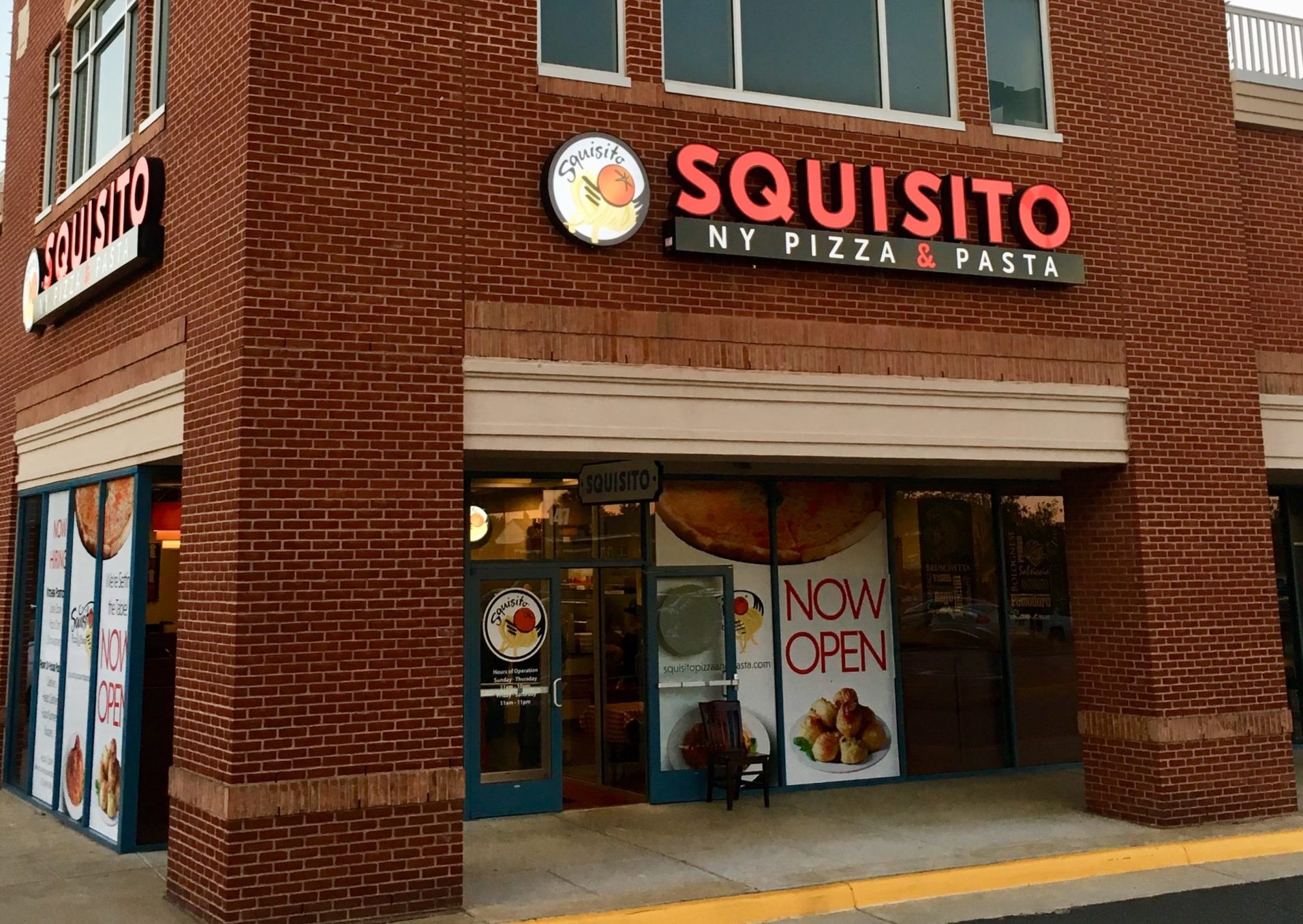 The Squisito location in Ashburn Village when it opened in 2017.

The restaurant has been sold to new owners. We’re told they will keep the same staff, but open a new pizza restaurant in its place called Carnegie Pizza. New signage is in the works and the new Carnegie Pizza is hoping to open tomorrow — Friday, April 2.

Squisito first opened in Ashburn in October 2017 and made a name for itself with its pizza, pastas and savory garlic knots. It was part of a small, Maryland chain with roughly a dozen locations.