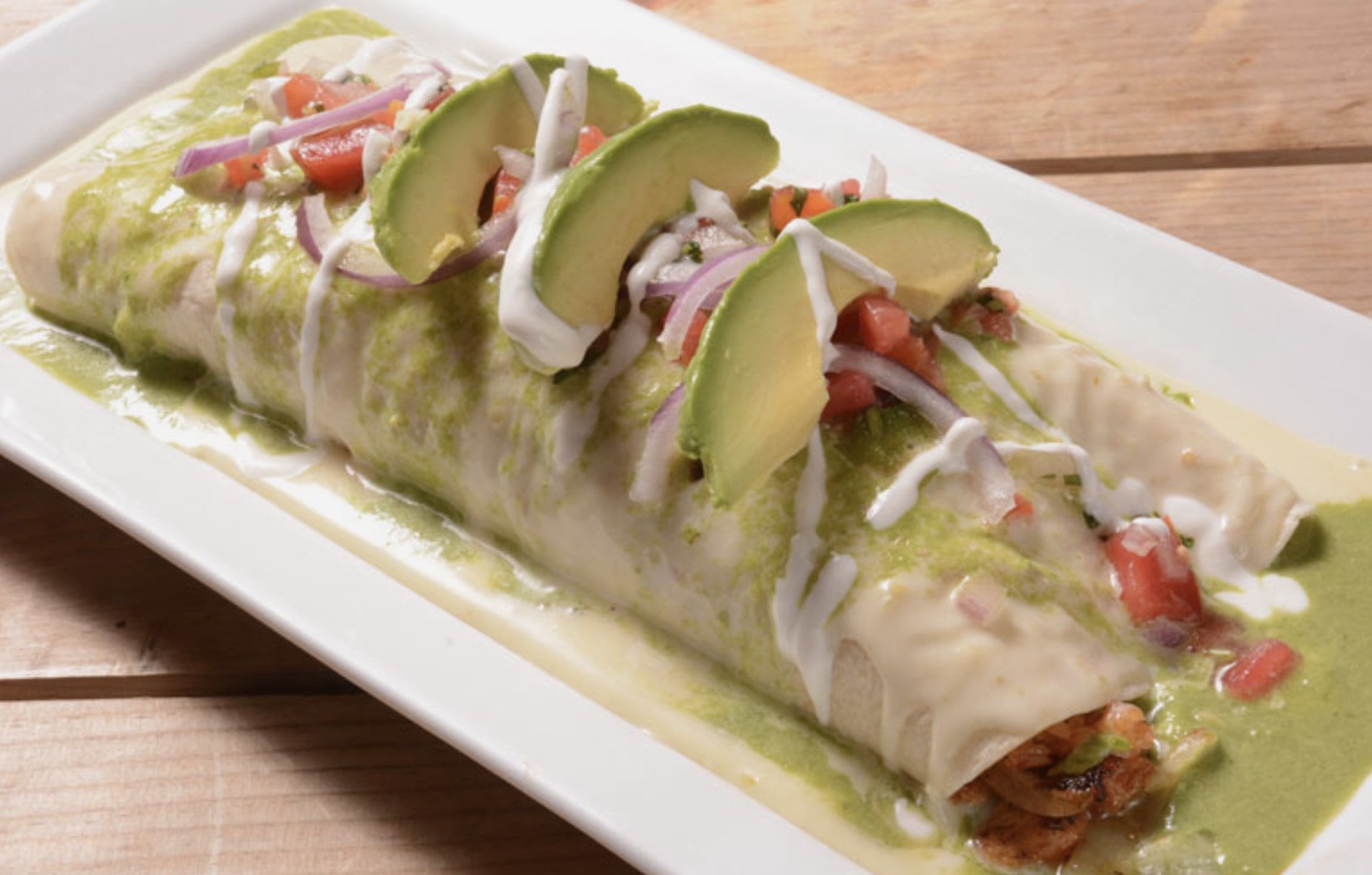 The north side of Ashburn is getting a new Mexican restaurant, one that already has several other locations in the region. It’s called El Ranchero and it’s coming to the Ashbrook Commons shopping center at Route 7 and Ashburn Village Boulevard.

El Ranchero was founded in 1993 in West Virginia. According to its website, the brand currently has five locations — two in West Virginia, two in Maryland and one to our west in Winchester. The Ashburn location will be No. 6 in the chain.

The menu at El Ranchero is made up of all the Mexican dishes you would expect — nachos, tacos, burritos, quesadillas, enchiladas and more. “At El Ranchero, our mission is to serve fresh, authentic Mexican cuisine using the highest quality ingredients available,” the website reads. “Colorful in presentation and impeccable in flavor, each dish is made from scratch and served hot.”

Among the house specialities at El Ranchero, there is a dish called Carnitas Michoacán, which are pork chunks seasoned with secret spices and cooked golden brown. Another house specialty is the Molcajete, a stone bowl filled with rice, steak, chicken and shrimp, then topped with salsa and crumbled cheese. You can see more of the menu at the bottom of this story.

El Ranchero is taking a roughly 3,000 s.f. space at the shopping center. It’s the former longtime location of Rubino’s Pizzeria before it moved to the shopping center next door last year. No official word yet on when El Ranchero might open, but late 2021 or early 2022 would be a safe guess.