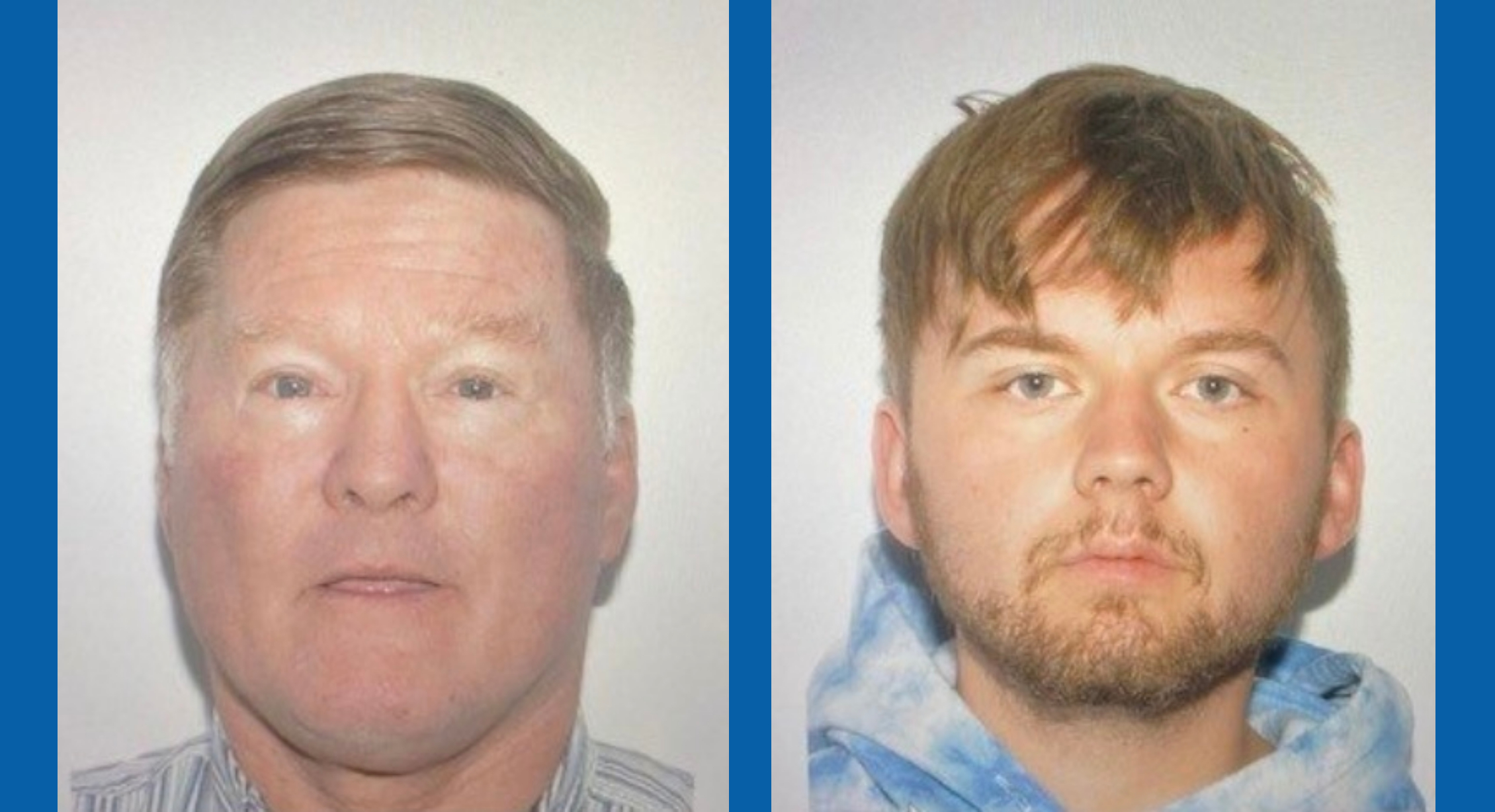 (UPDATED) Two men are in custody after an overnight car chase through three counties and a manhunt in Purcellville Sunday morning that put a local college campus on lockdown. Now, detectives are trying to determine if the two men are related to a Friday bank robbery in Leesburg.

According to the LCSO, what initially began as a domestic dispute of some sort near Winchester in Frederick County, Virginia turned into a police pursuit through Clarke County and into Loudoun County.

Clarke County police reported seeing the vehicle exit Route 7 in the Purcellville area and a short while later, Loudoun deputies found the vehicle on the campus of Patrick Henry College, which is located in Purcellville. The vehicle was empty and the college was put on a temporary lockdown.

Purcellville police joined Loudoun Sheriff’s deputies in a search of the area, as did the Fairfax County Police Department offers who flew their helicopter in circles over the area, looking for the suspects.

There has been much online speculation that the elder Sencindiver resembles the suspect in a Friday bank robbery at the M&T Bank on East Market Street in Leesburg.

A Leesburg Police Department spokesman confirmed the agency’s investigators are working with the Sheriff’s Office to determine if there is any connection.

In the Friday incident, the suspect presented a note to a teller at the bank, demanding cash and implying that he had a weapon, although no weapon was displayed.

An undisclosed amount of cash was given to the suspect, who then fled the bank on foot. Officers immediately responded, however they were unable to locate the suspect.

Allegiant Air debuts at Dulles with new flights to Florida