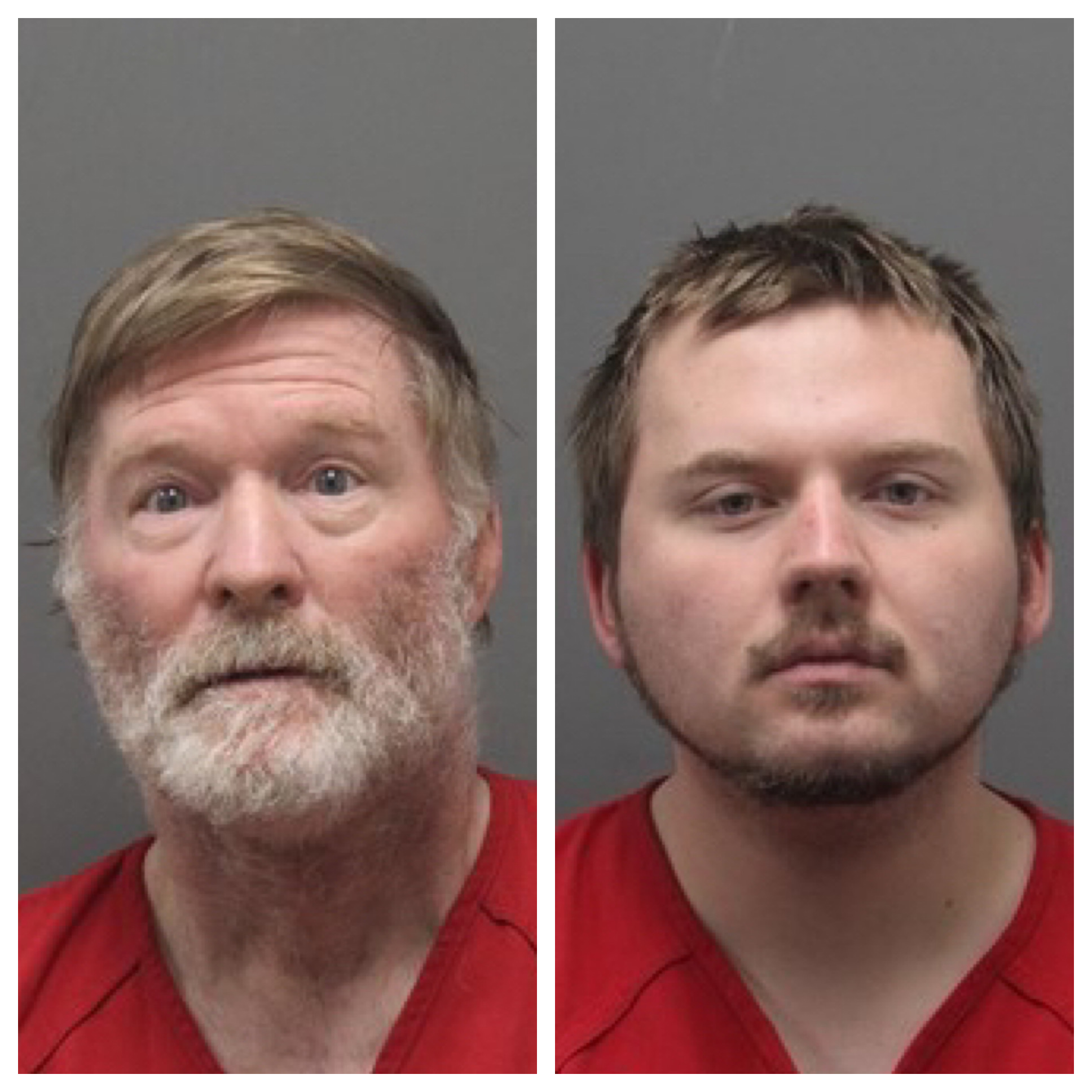 Two men who were arrested Sunday morning after a manhunt in Purcellville have now been charged in a Friday bank robbery in Leesburg.

Kenneth Sencindiver, 65, of Winchester has been charged with one count of robbery and one count of the use of a firearm in the commission of a felony.

Kenneth Sencindiver II, 24, of Berryville has been charged with one count of robbery.

And that’s just for the bank robbery. There are also charges from the police chase and manhunt Sunday morning.

Kenneth Sencindiver II was charged with obstruction of justice out of Frederick County. 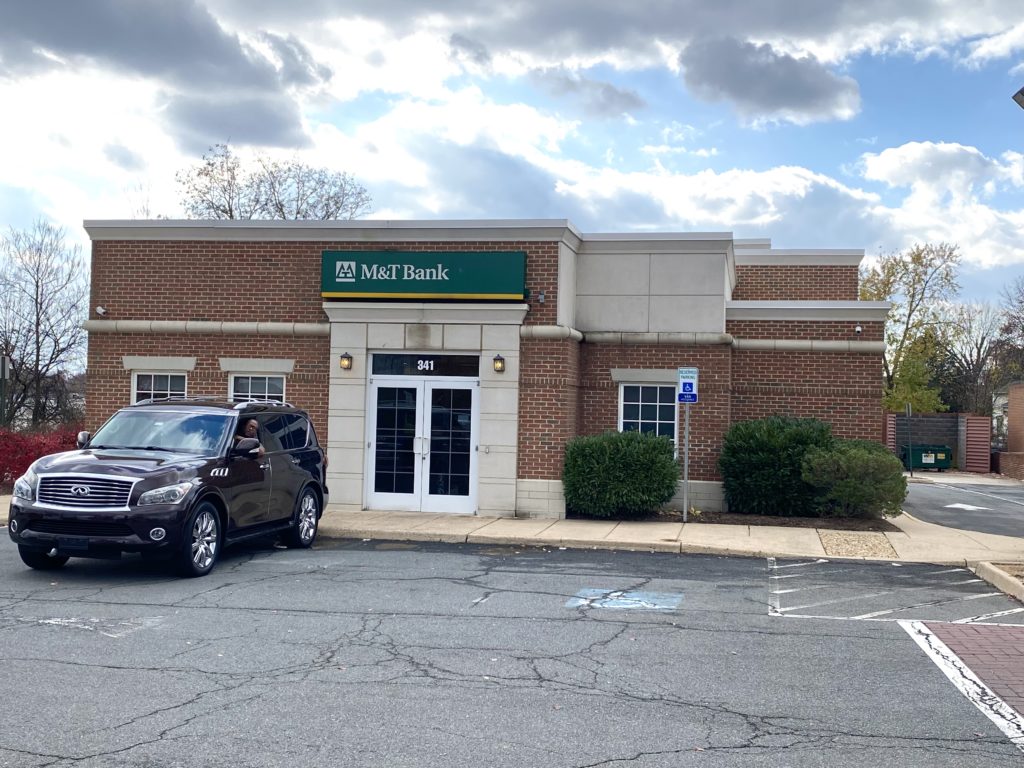 Friday afternoon, the M&T Bank on East Market Street in Leesburg was robbed when a man presented a note demanding money. The suspect got away with an undisclosed amount of cash.

Sometime early Sunday, there was an incident involving the two men near Winchester in Frederick County that turned into a police pursuit through Clarke County and into Loudoun County.

Clarke County police reported seeing the vehicle exit Route 7 in the Purcellville area and a short while later, Loudoun deputies found the vehicle on the campus of Patrick Henry College, which is located in Purcellville. The vehicle was empty and the college was put on a temporary lockdown.

Purcellville police joined Loudoun Sheriff’s deputies in a search of the area, as did the Fairfax County Police Department officers who flew their helicopter over the area, looking for the suspects.

The men were eventually located and arrested without incident. They are being held on no bond at the Loudoun County Adult Detention Center.