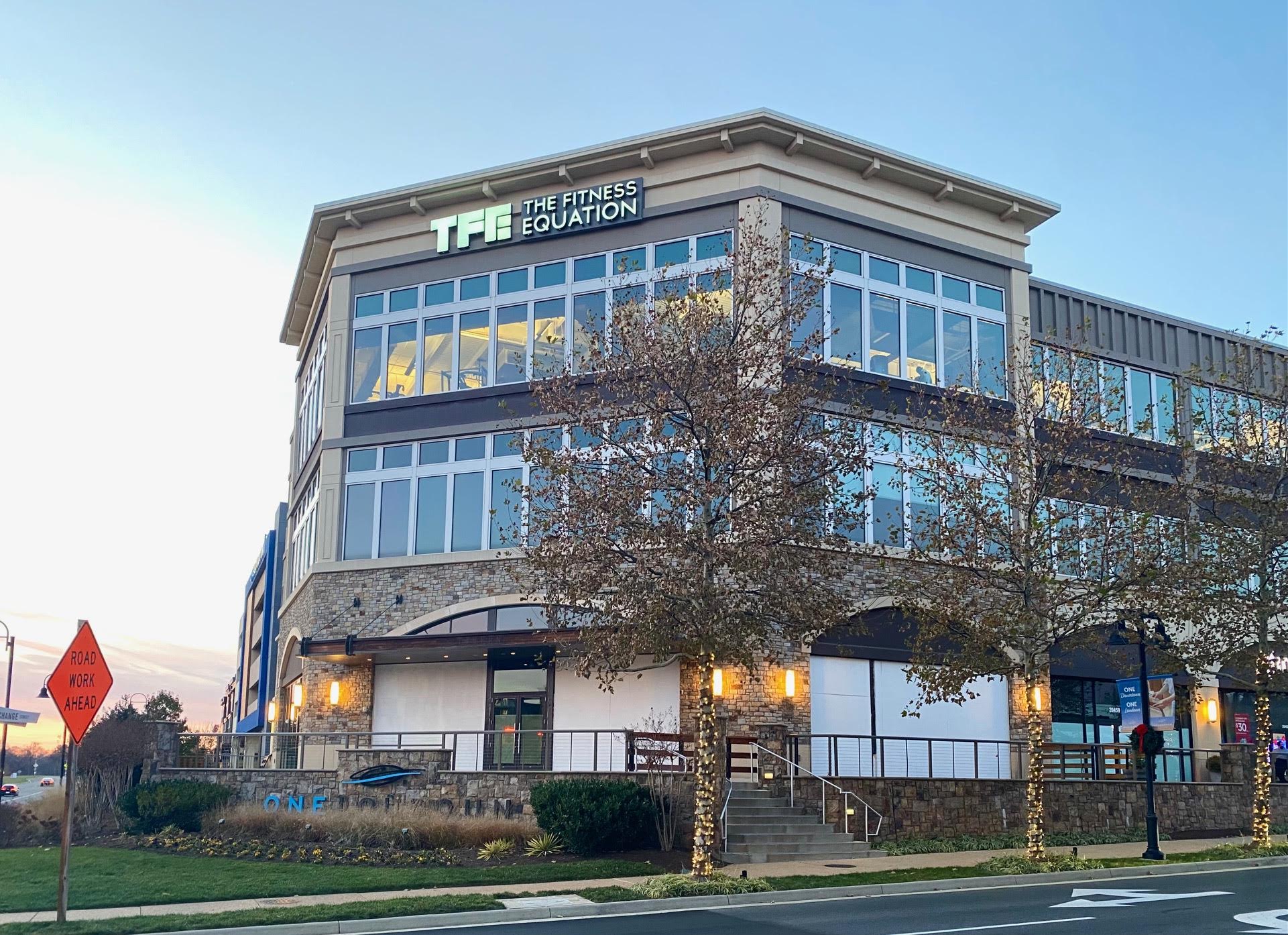 Burning Question: I’m a resident in One Loudoun and a regular reader of The Burn. Do you know what is going in at the corner of Russell Branch Parkway and Exchange Street, below the Fitness Equation? The Copperwood Tavern used to be there, but it closed back in June. — Chris P.

Actually, Chris, we do know what is going into the former Copperwood Tavern space. But if you were hoping it would be another restaurant, we have to dash those hopes.

It turns out the space is going to become a new Fidelity Investments office. Fidelity is a financial services company that offers things like retirement plans, wealth management, brokerage services, and so forth.

Passersby may have noticed that the former Copperwood space is under construction. The front doors have been moved and boards are covering the large windows opening to the patio that were a signature feature at the restaurant. No word yet when the new office will open.

Picture of the Week: Double rainbow appears over Loudoun