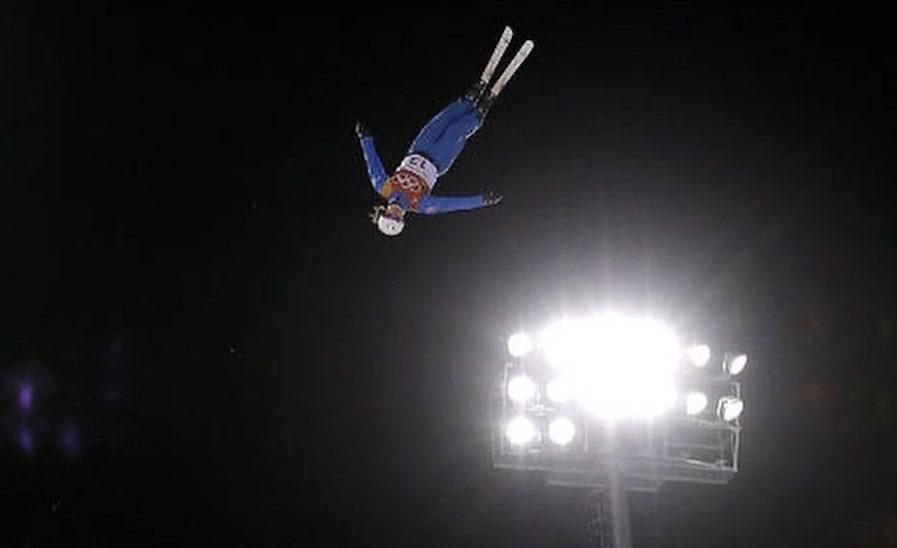 A big shoutout to Ashburn native Ashley Caldwell who has officially made her fourth Olympic team and will be representing the United States in Beijing.

Caldwell, who calls Ashburn her hometown, is a champion freestyle skier. Her speciality is aerials, where she soars off jumps, twisting and turning through the air before sticking amazing landings.

She’s been a competitive athlete since 2008 and was on the 2010, 2014 and 2018 U.S. Olympic teams. Now, the list of athletes competing next month in Beijing has been released and Caldwell, 28, is on the team and headed to her fourth Olympic games.

In her younger years, Caldwell lived in Ashburn, trained in Leesburg and later resided in western Loudoun County. More recently, her family has called Houston home.