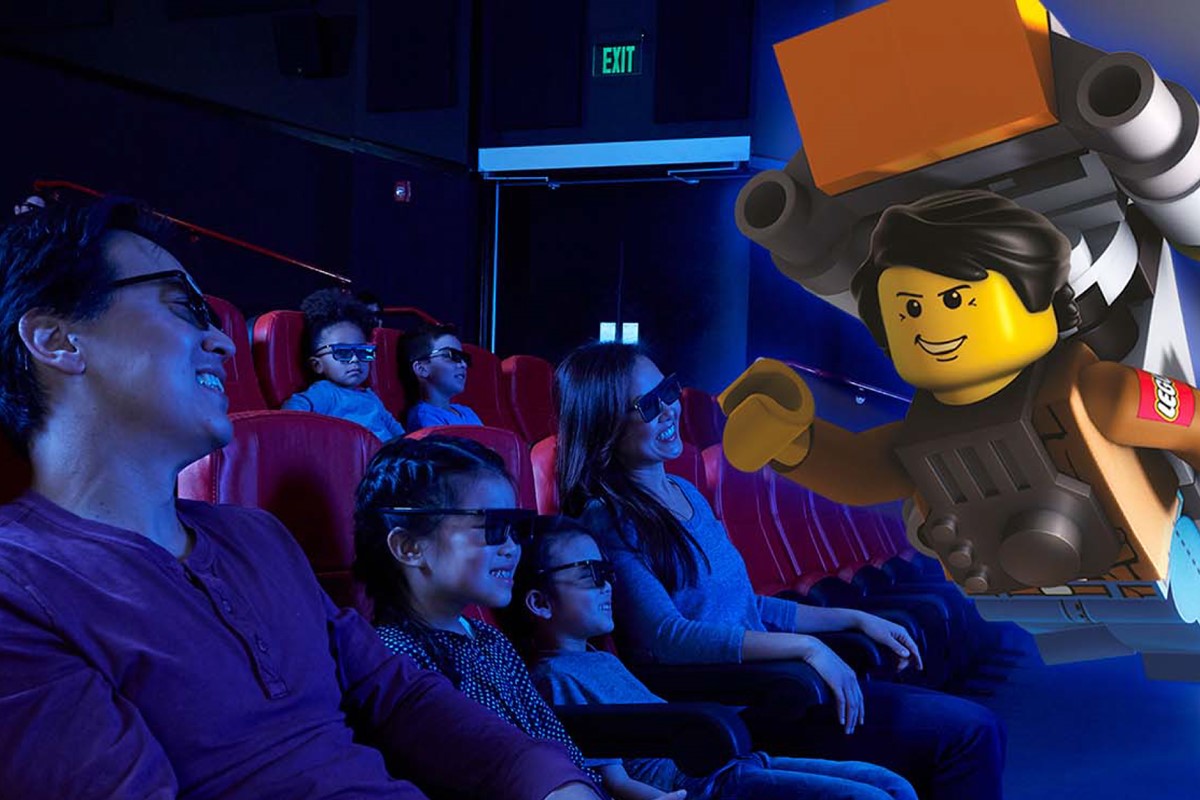 Here’s some news that parents of Lego-loving kids may be interested in — not to mention the many grown-ups who still enjoy creating with the popular plastic building blocks. The region’s first Lego Discovery Center is coming to a mall in Northern Virginia.

The announcement was made Friday morning and first reported by the Washington Business Journal. According to the press release, the giant 32,000 s.f. indoor attraction will be coming to the Springfield Town Center shopping mall. That’s roughly a 45-minute drive from Loudoun County, give or take depending on where you live.

Lego Discovery Centers are treated like a mini-Lego amusement park. You buy tickets to go in and attractions include a Lego 4D cinema, a giant Lego playground, an earthquake table where you can test the strength of your Lego buildings, a Lego racetrack where you can try out Lego cars you have built, and many other Lego experiences.

Of course, Lego Discovery Centers also have a Lego shop where you can purchase the latest Lego products, and a Lego cafe is usually part of the plans too.

The Springfield Town Center already has a Dave & Busters arcade and restaurant, so adding the Lego Discovery Center is expected to make the mall a major regional draw. The Lego center is scheduled to open sometime in 2023.

Signs go up at First Watch restaurant in South Riding