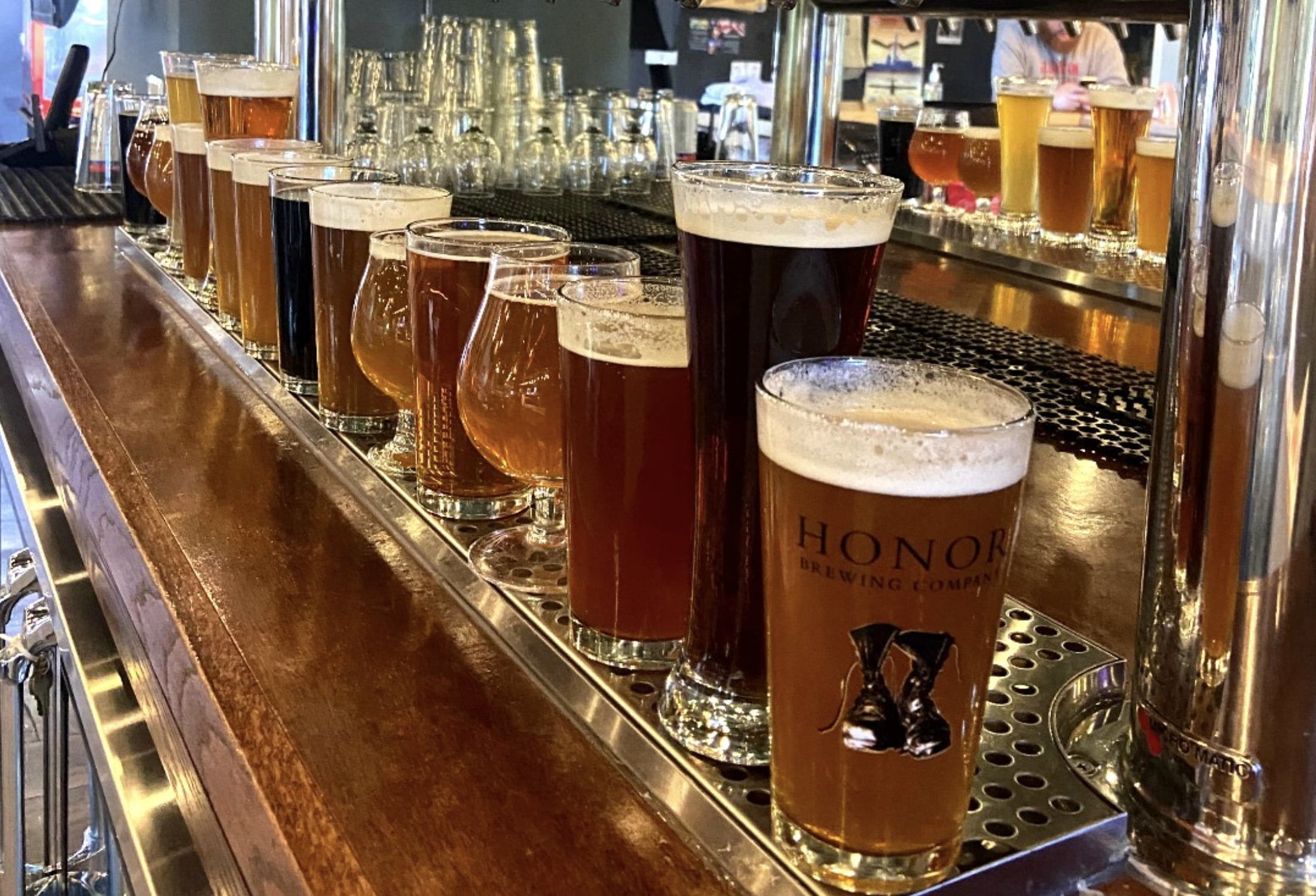 A new brewery is coming to Loudoun County and it may be a name familiar to many zythophiles (beer lovers) in the area. It’s called Honor Brewing and they already have an existing tasting room in Chantilly.

The Burn has learned that Honor is opening a new location, this time in Loudoun. It will be just south of Ashburn and the Brambleton neighborhood, off Arcola Mills Road in the Dulles Trade Center West business park. The address will be 42604 Trade West Drive.

The new Honor Brewing site will be roughly 30,000 s.f. on five acres and include a full restaurants with indoor and outdoor dining, as well as a full bar with beer, wine and liquor.

Honor Brewing is dedicated to honoring America’s soldiers and veterans, thus the name they chose.

Their beers include About Face, a hazy American pale ale; Front Lines, a double India pale ale, as well as a Maple Porter beer, a Cherry Wheat beer and others. You can see the current Honor Brewing beer menu here.

In Loudoun, there will also be a 10,000 s.f. fitness facility neighboring Honor Brewing called PR Star Fitness. It’s the second location for that brand which opened its first PR Star Fitness nearly a decade ago in Chantilly.

The Honor team — which is also building a new facility in Fairfax — hopes to start construction on the Loudoun location this spring and wrap it up in the first quarter of 2023, with the opening coming soon afterwards.