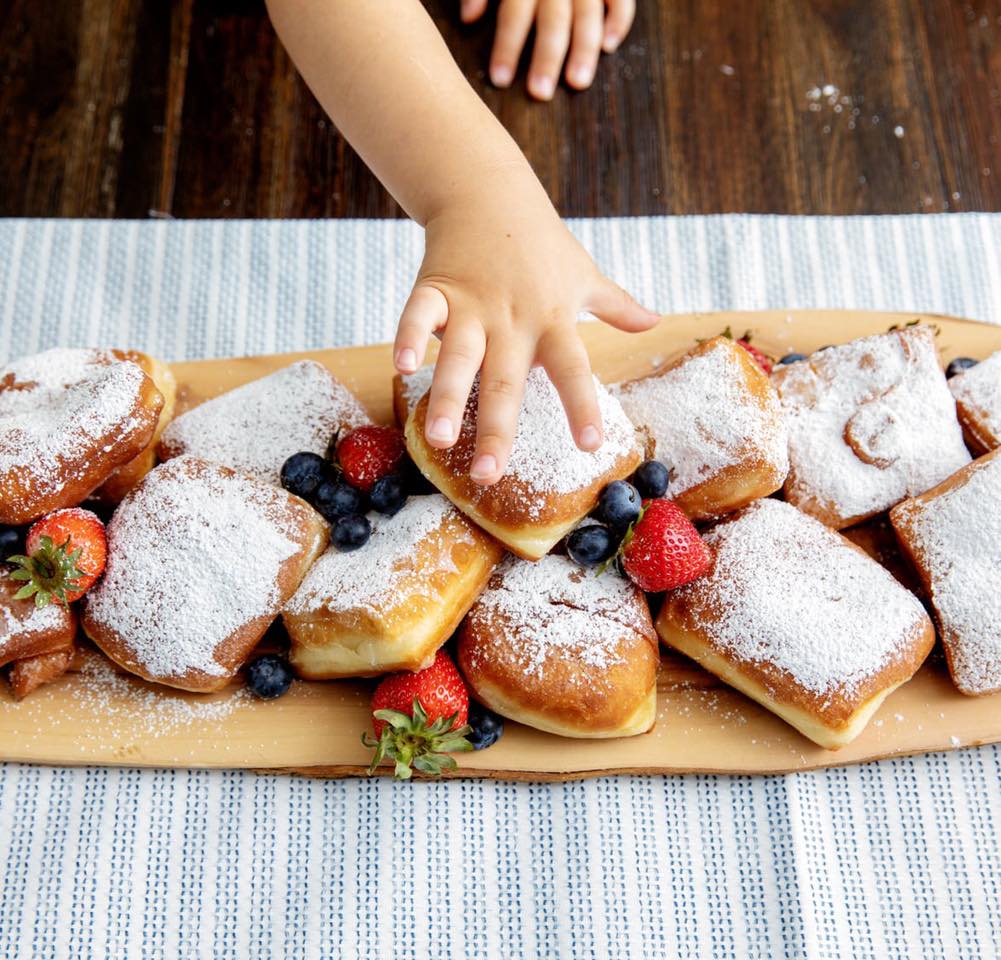 A popular purveyor of puffy beignets is taking the plunge and opening a brick-and-mortar location. Bilstad’s Beignets has announced they will open their first storefront in Ashburn.

The team behind Bilstad’s got their start in April 2020, when they started preparing the sweet pastries and selling them at pop-up stands around the area. Now they have leased a space in the building at 20937 Ashburn Road in Old Ashburn.

That’s the same building that is home to The Difference Baker, which specializes in gluten-free and allergen-free foods.

Beignets are square shaped pieces of dough that are deep fried and then generously sprinkled with confectioners’ sugar.

They are a traditional treat with origins in Europe, but they were made famous in America in New Orleans, where they are served as both a favorite breakfast dish and as a dessert.

While details are still being worked out, Bilstad’s Beignets says they will likely offer beignets in different flavors. They may also have dips to dunk the beignets in. And, of course, coffee will be available as well.

They are targeting a grand opening sometime this fall. Even with the new headquarters in Old Ashburn, we’re told Bilstad’s will continue to hold pop-ups each Saturday.