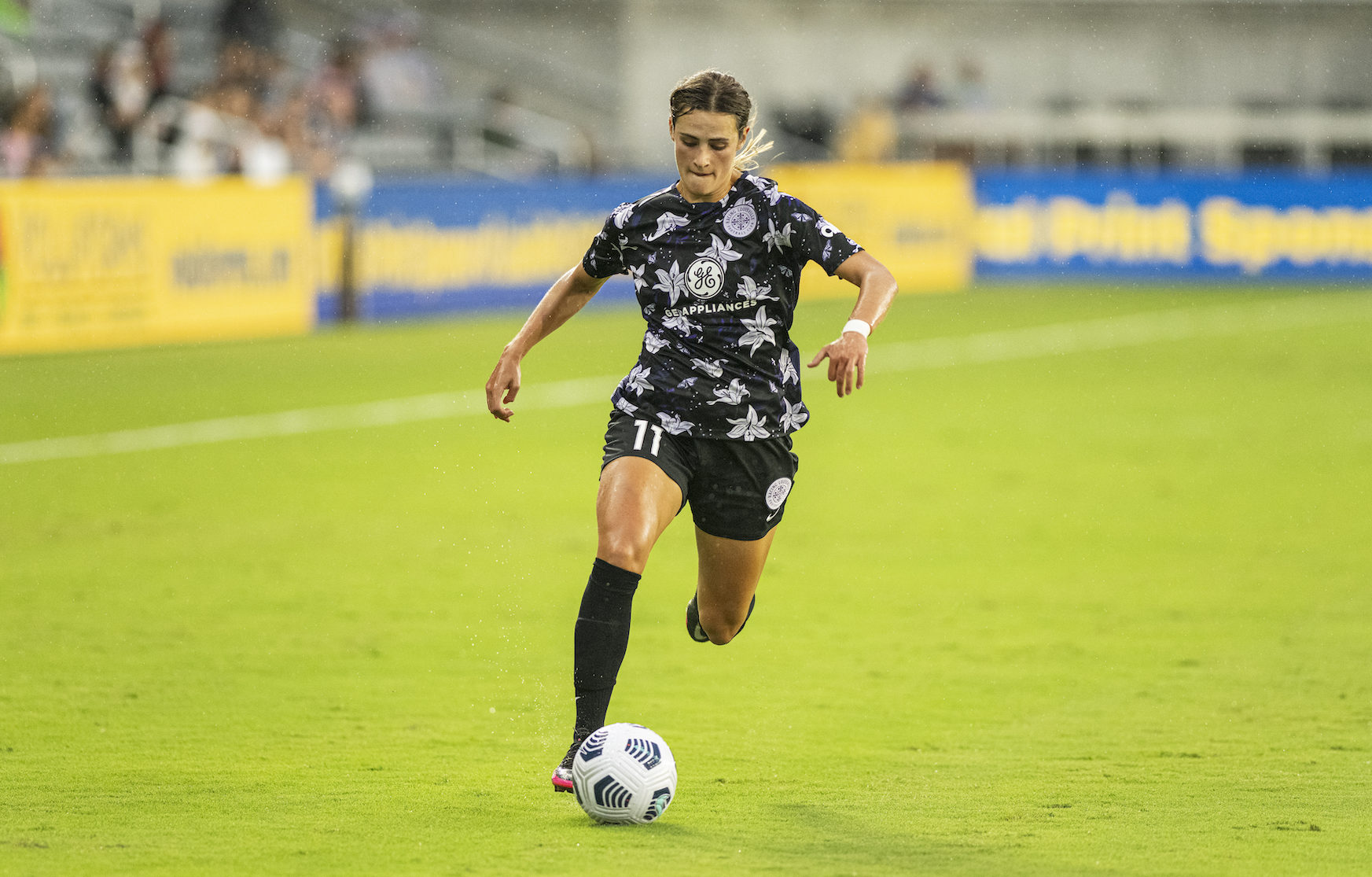 Leslie Fox still remembers that time when another mom made a snarky comment about her daughter. Parents don’t forget such things. It was at a youth soccer camp – well, not just any camp, but the Olympic Development Program. Even at 11 or 12 years old, Emily Fox was being eyed as world-class material. Parents were watching the action on the field when one piped up.

“It was just an offered statement. It wasn’t even that we were in a conversation,” Leslie said. “It was just kind of out of the blue.”

Virginia good. What does that even mean? The woman went on to say that local competition was one thing for young Emily, but “we’ll see how good she is outside Virginia.”

To read about Emily’s career as a professional athlete on the national and international stage, plus her life in Ashburn and what she hopes to do next — click here and read the full story on the Ashburn Magazine website.