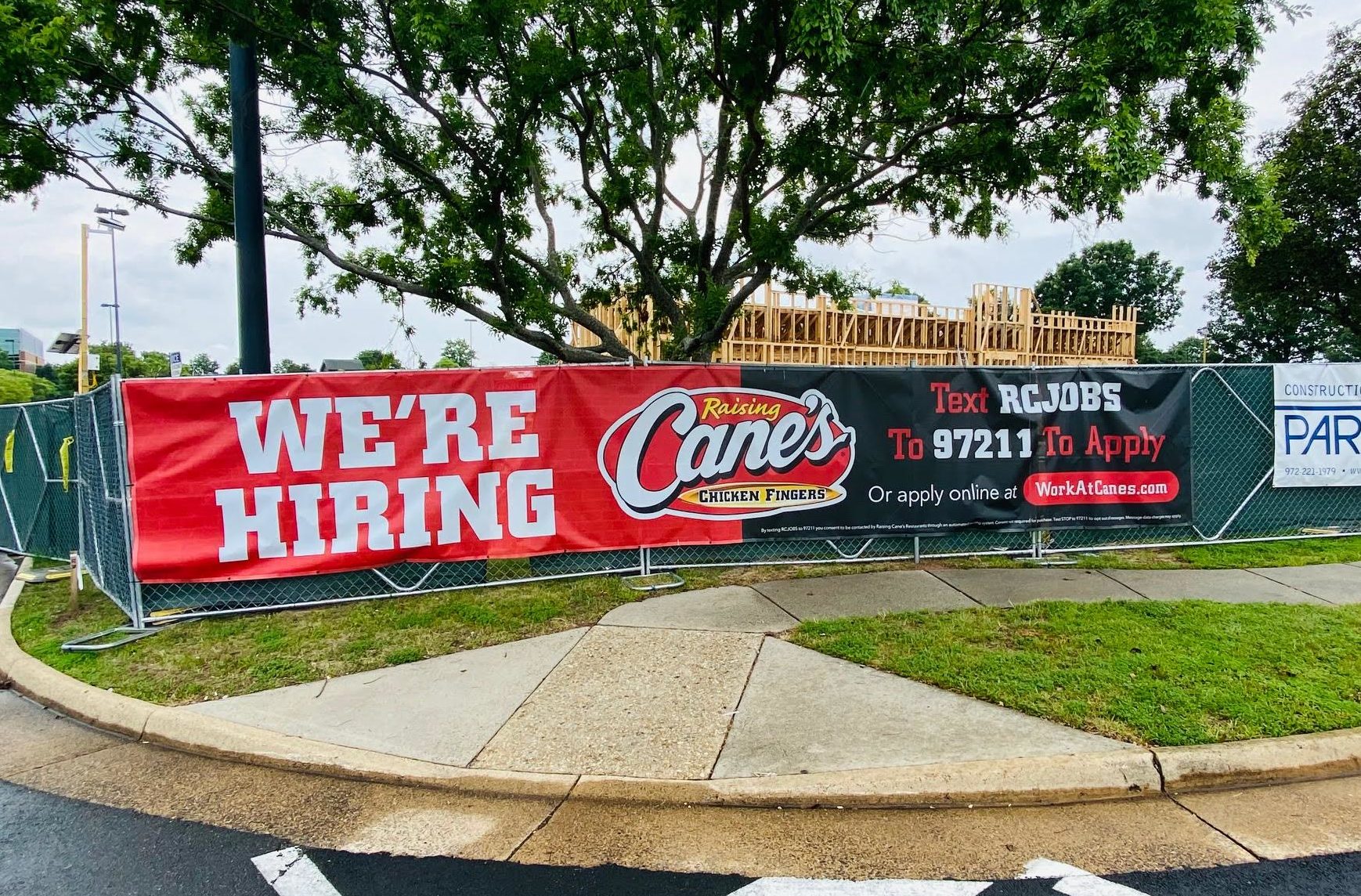 The walls have started to go up for the new building that will likely become Northern Virginia’s first Raising Cane’s location. And The Burn has an update on the target opening for the eagerly awaited chicken tenders restaurant. 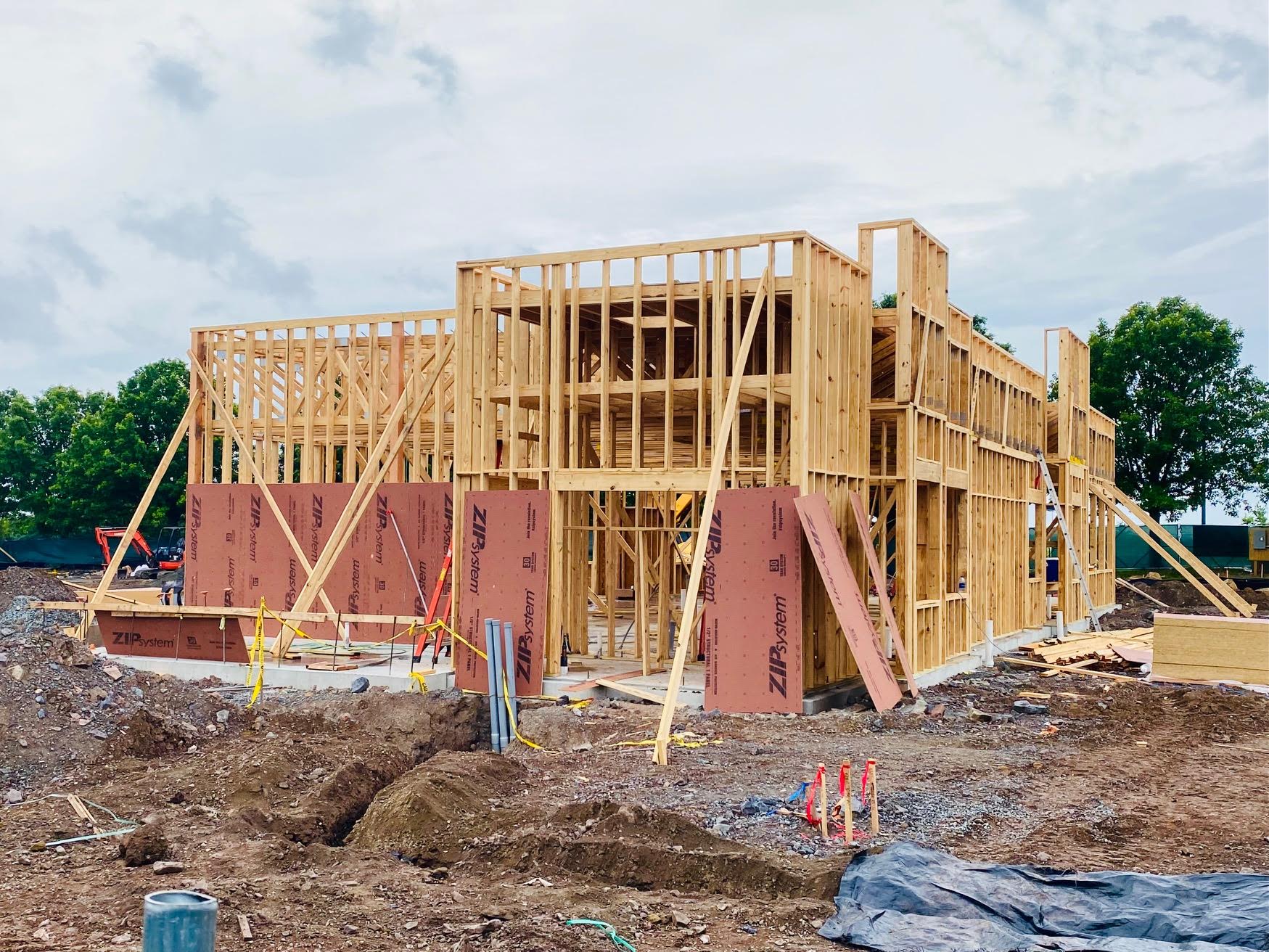 Raising Cane’s is coming to the Dulles Eastern Plaza, off Atlantic Boulevard just south of Nokes Boulevard. That’s the same center with a Best Buy, a Chili’s restaurant, a Bed, Bath & Beyond and other businesses.

A Capitol One bank building was razed to make room for the new construction.

The Burn was the first media outlet to report the Raising Cane’s news back in September 2020 and we’ve been following it closely ever since. You can see our coverage here.

It appears the Sterling location could be the first one to reach opening in the DC market. Other locations reportedly in the works include a spot at Union Station in DC, one in Forestville MD, and one in Manassas.

We spoke with a Raising Cane’s representative who said that right now, they are targeting an October opening for the Sterling store. That’s just four months away.