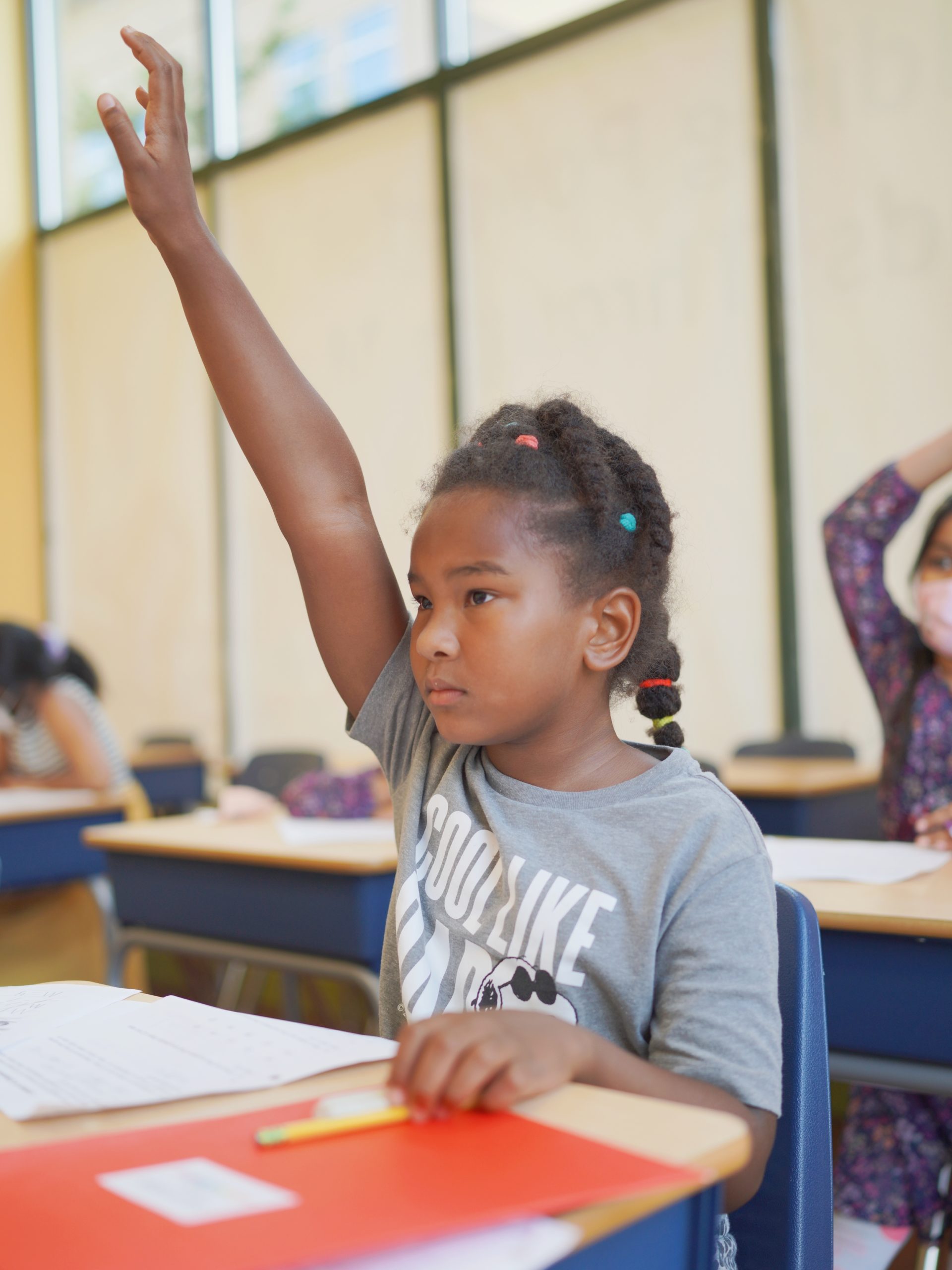 It’s the worry of nearly every parent of a school-aged child. Sure, you want them to have fun over the summer, but how much reading and science — and especially math — will they forget while the summer sun is shining? Turns out — quite a bit. It’s called the Summer Slide.

Studies have shown that over the summer, elementary students lose — on average — 27 percent of the math they learned during the school year. That’s why you’ve probably heard about some countries going to year-round schooling. 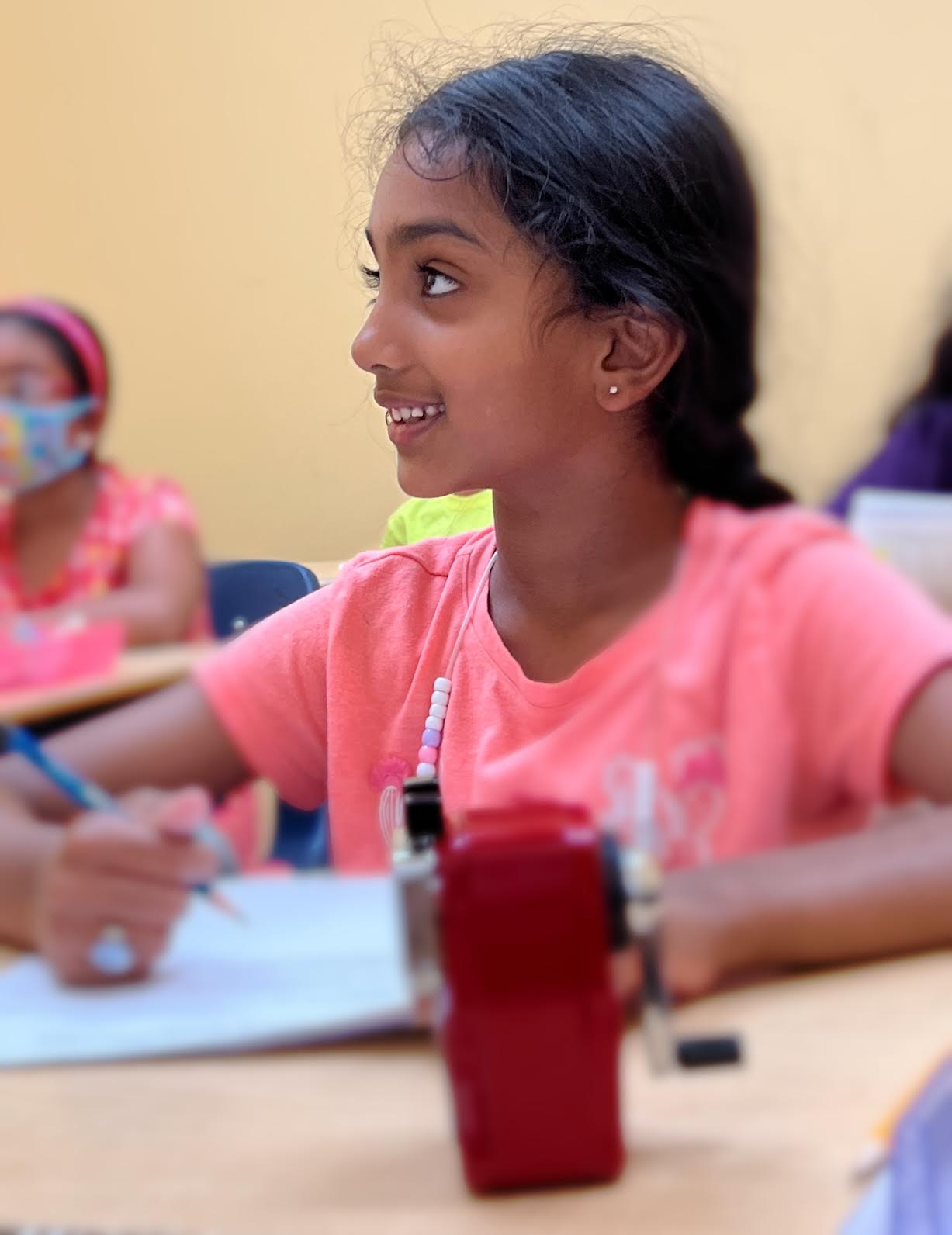 The U.S. still treasures its traditional summer vacation, but imagine if your child could return to school this fall not behind in math, but ahead. Imagine if they beat the Summer Slide by reinforcing all the math they’ve already learned and learning new skills to boot.

That’s where RSM comes in.

“While most children don’t find the thought of spending part of their summer on academics, they can actually have a lot of fun in our classrooms and make new friendships too,” said Inessa Rifkin, the founder of RSM. 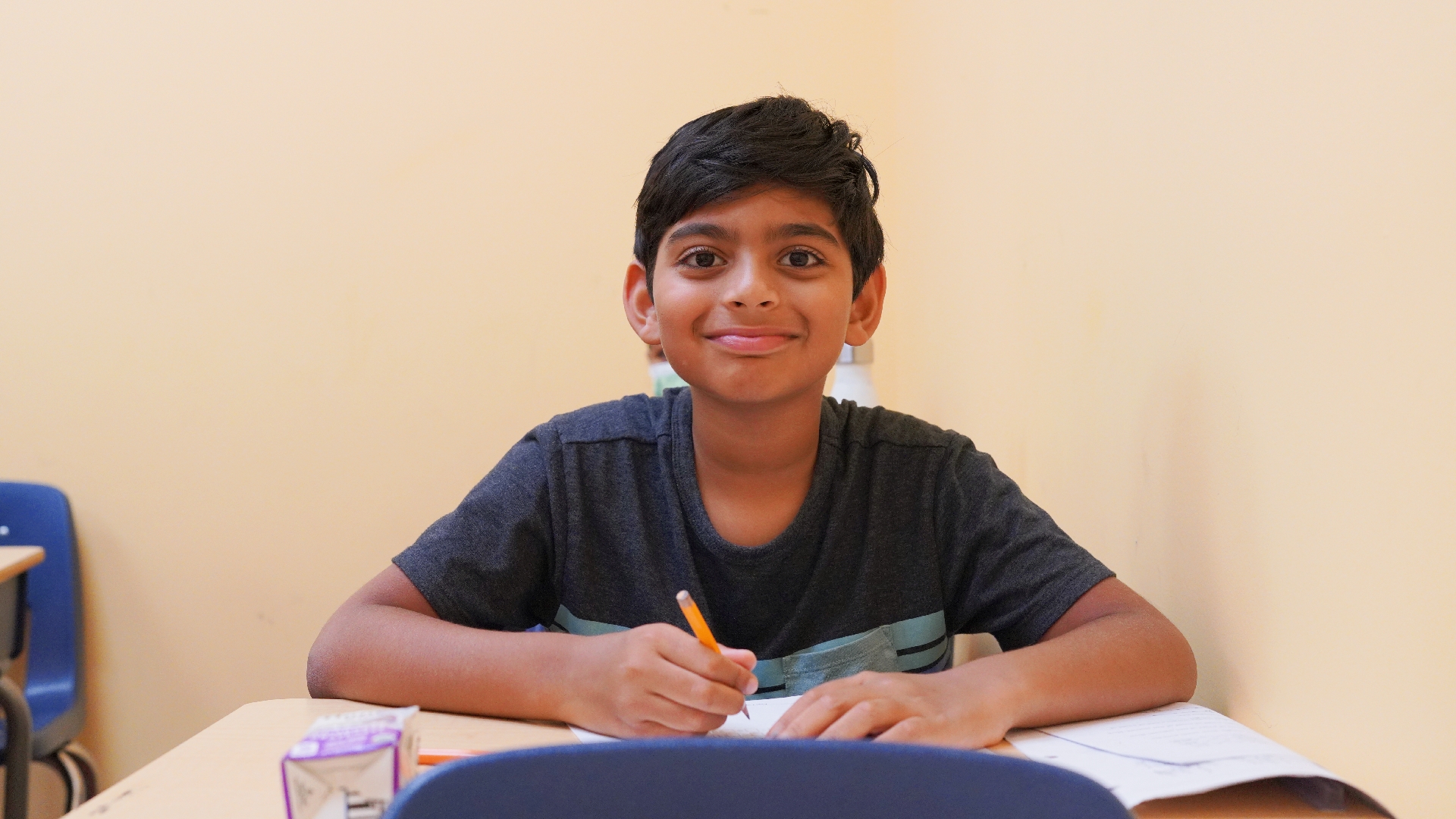 If you’re not familiar with RSM and their office on Sycolin Road in Ashburn, it stands for the Russian School of Mathematics. Just to be clear, RSM doesn’t have anything to do with the current tense situation with Russia. In fact, they have issued a statement in support of Ukraine and against the actions being taken by Russia.

But for more than a century, Russia has been renowned for its unique and effective methods for teaching math and the country has produced world famous mathematicians. It’s that time-tested methodology that RSM is based on. 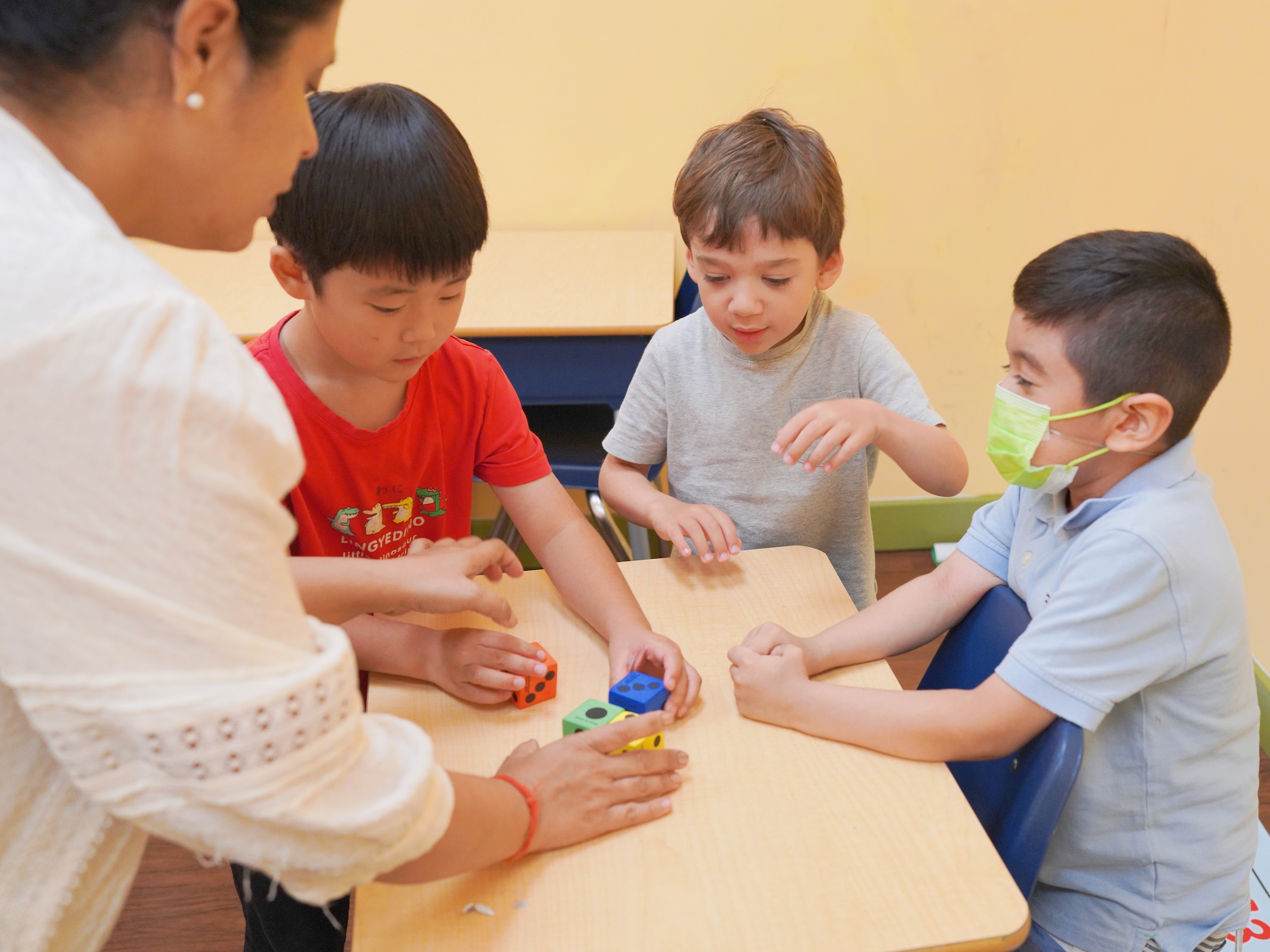 RSM has great offerings over the summer — all aimed at preventing the Summer Slide.

They have their RSM Core Summer program that builds powerful thinking skills and teaches kids to tackle challenges.

They also have their Advanced Topics & Competitions course, which focuses on higher level skills and kids who will be competing in math olympiads.

“Summer vacation is a low pressure time for most kids,” said Abby Zhong, a principal at RSM in Ashburn. “The timing is great for them to develop their full potential.”

If you’d like to help your child stop the Summer Slide and learn more about the fun and creative math skills they can learn at RSM, head over to their website here for more information.

(This is a sponsored post on behalf of Russian School of Mathematics.)