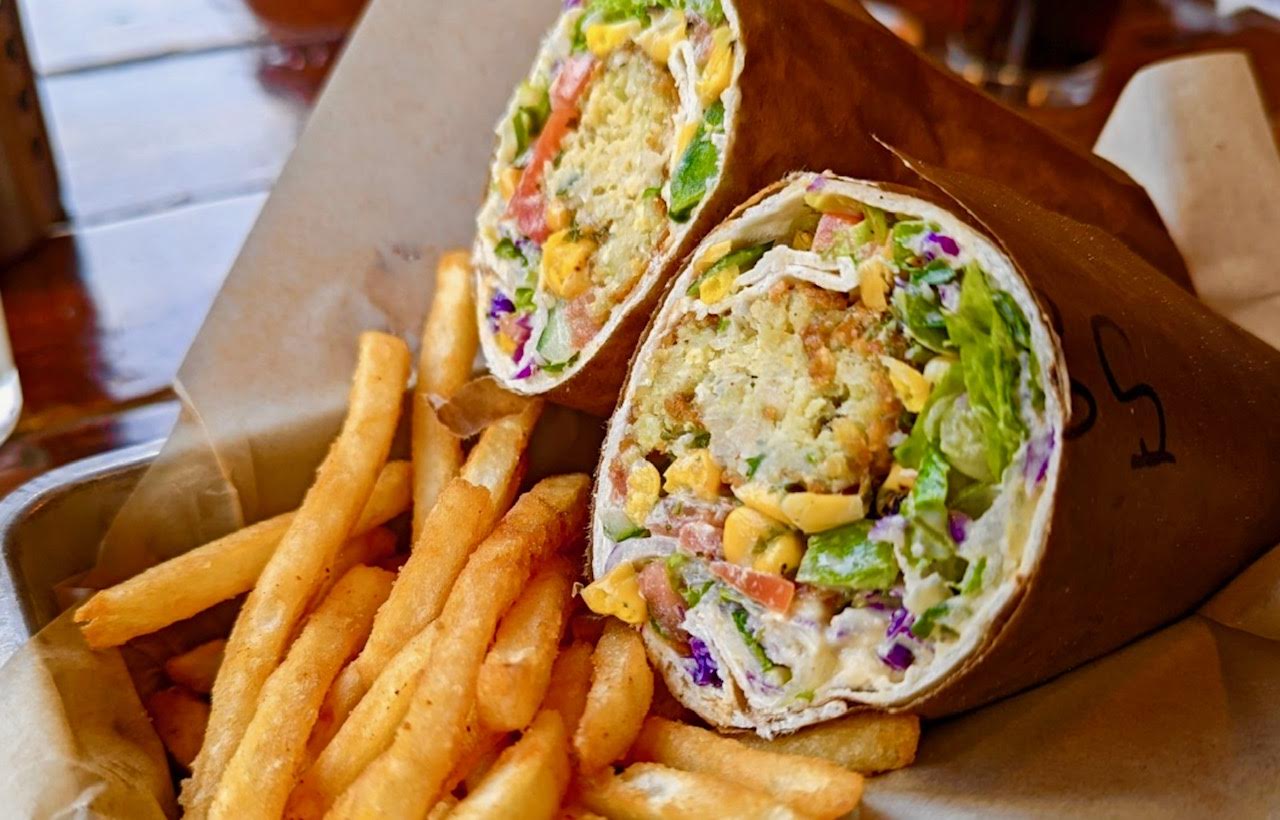 A new fast casual restaurant is headed to Loudoun County — and for folks who always ask why we can’t get something new in the area — here you go.

Spitz Mediterranean Street Food has announced that it is bringing its unique, European-inspired menu to Leesburg — to the Village at Leesburg specifically.

The menu at Spitz is extensive and eye-popping. It includes doner wraps, elaborately loaded fries, various sandwich wraps, bowls and salads, and something called a “Doquito” which is like a rolled taco only filled with Mediterranean-like ingredients.

They also have a vegan menu which will come as a relief to diners who follow a vegan diet.

Sides include thin-cut fries, sweet potato waffle fries, as well as crispy garbanzo beans and fried pita strips with hummus. They also have beer, wine, sangria and cocktails. You can check out the full Spitz menu here.

The name Spitz Mediterranean grill comes from the spits that are often used to roast meats in the Mediterranean region, according to the Spitz website.

“Spitz, now a foodie-favorite, started as a simple concept. Two college kids from Minnesota and Utah, who wanted to bring a healthier, modern take on the Mediterranean food ubiquitous in the streets of Europe, to cities across America,” the page reads. “Named after the classic vertical method for broiling proteins that ensures a flavorful rich taste, Spitz has grown to be more than just award winning food, great drinks, local craft beer and vibrant street art – we’re now a part of the community.”

There are reportedly 12 Spitz locations open in four states with another six currently in the works, including the one at the Village at Leesburg. It appears that our location will not only be the first one in Virginia, but possibly the first one anywhere on the East Coast.

This is brand new information so no word yet on when construction on the space might start, or when they hope to open. We’ve reached out to the Spitz team for more details.

Elysium Axe Bar in Purcellville plans to open next week