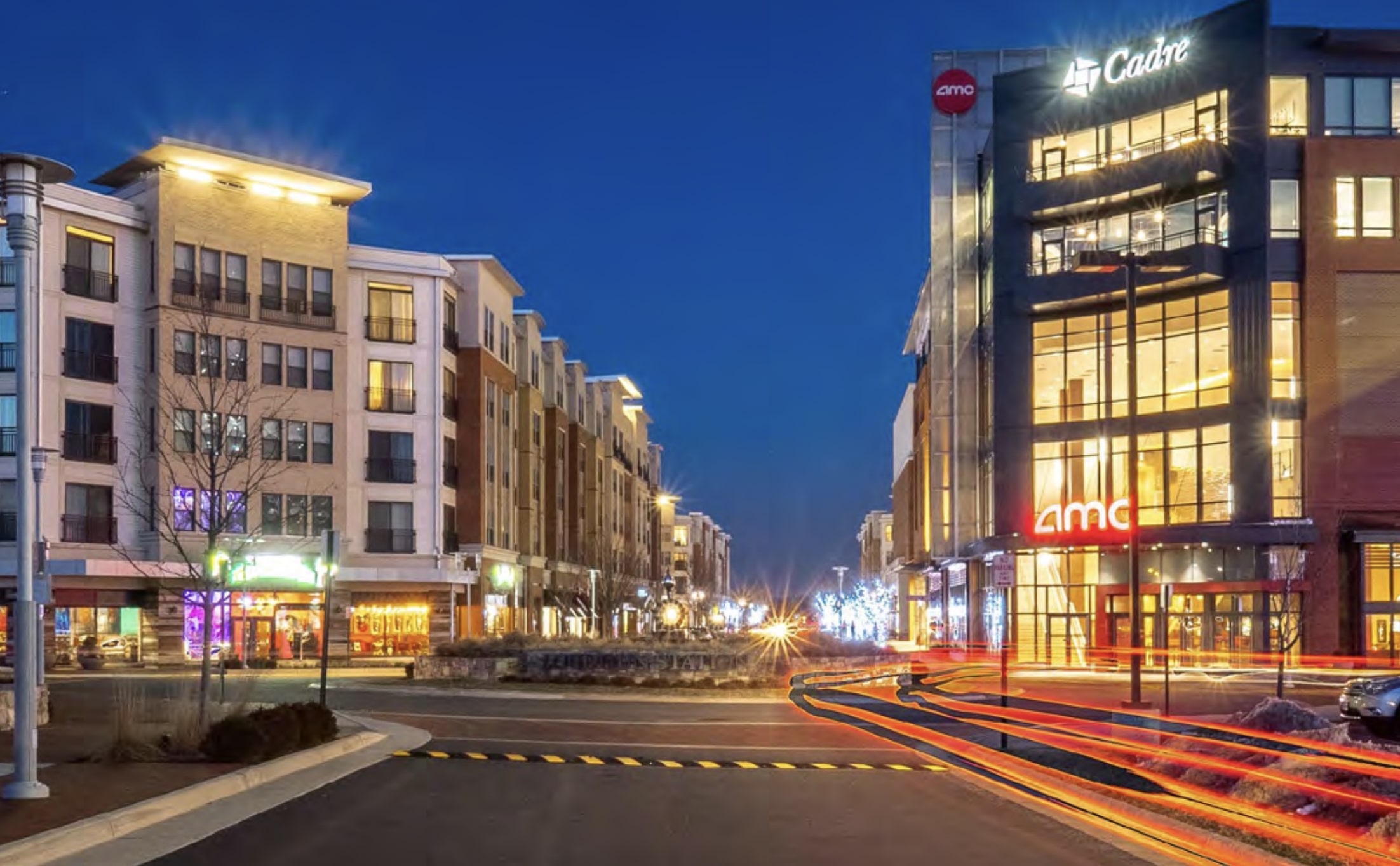 Across Loudoun County, The Burn has seen plenty of new businesses signing on to empty store spaces. While they are not the restaurants and retail stores we primarily cover, we thought readers might be interested to know what’s planned for these vacant spots.

Remember the old Starbucks spot on Market Street in Leesburg — before the coffee chain moved across the way into a new building with a drive-thru? That spot at the Bellewood Commons shopping plaza is going to become a Medical Access office. That’s a brand of urgent care centers and doctor’s offices.

In that same center, The Burn has already reported about how the former Red, Hot & Blue restaurant building is becoming a Chase Bank. That construction work is underway.

Meanwhile, at the Broadlands Village Center in Ashburn, the old Cap One bank building there is under construction to become — wait for it — another Chase Bank location. Unlike many bank brands that are reducing the number of brick-and-mortar locations in this digital age, Chase has a major expansion underway.

Over at Loudoun Station in Ashburn, who remembers Mahana Poke or Firenza Pizza before that? That spot next door to Famous Toastery has been empty for three years now. But we’ve learned it’s slated to become an RX Wellness Spine & Health office, a NoVa-based chiropractic center brand with multiple locations in the region.

Just up the block, next to Burger 21, a Premier Martial Arts location has gone in, part of a large national chain of martial arts studios.