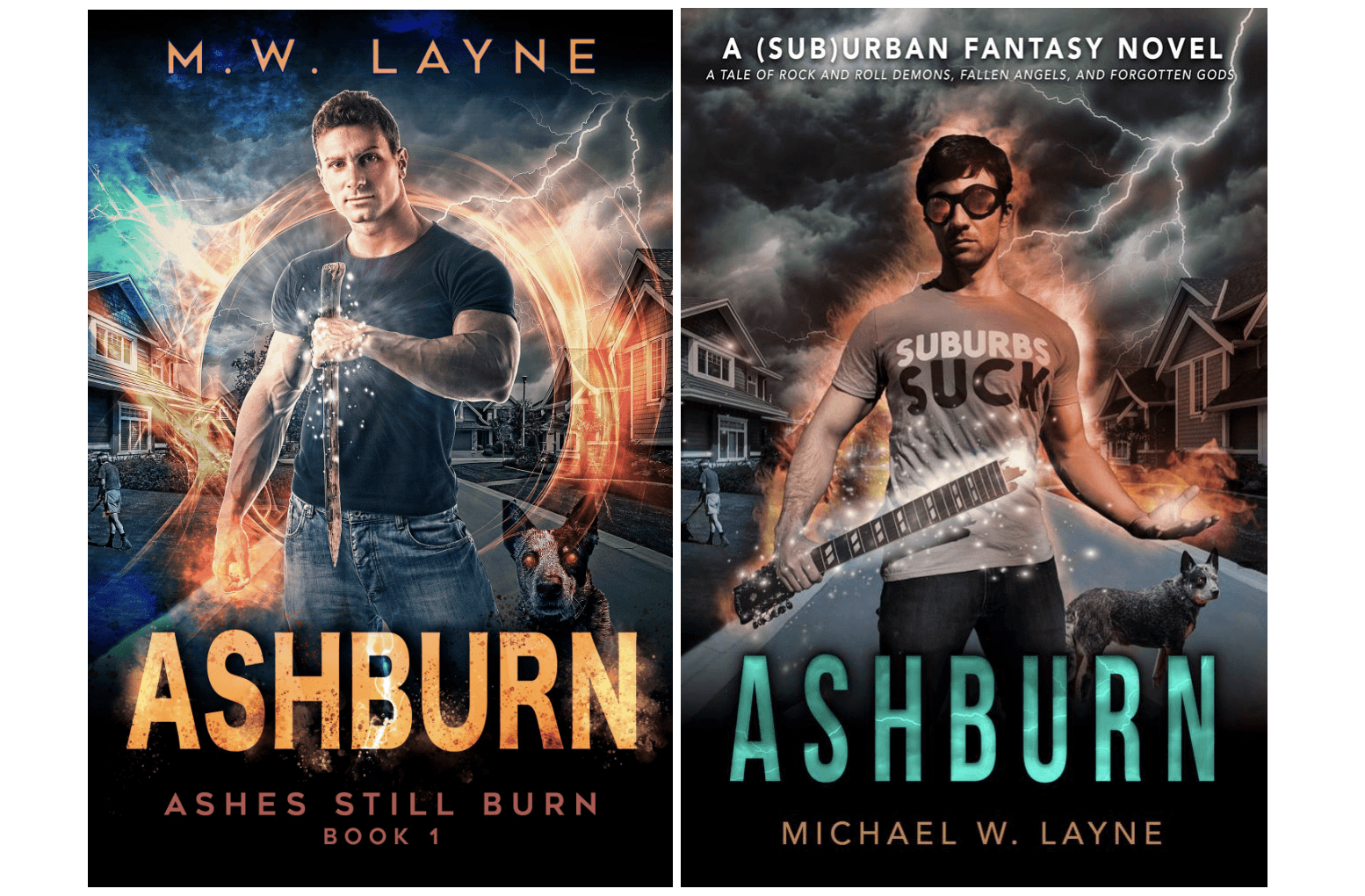 By day, Michael Layne is a mild-mannered cybersecurity strategy professional for a local government contractor. But by night, he’s… well, OK. He’s not Batman. But Layne does have a pretty cool alter ego – or several alter egos, if you want to be precise. 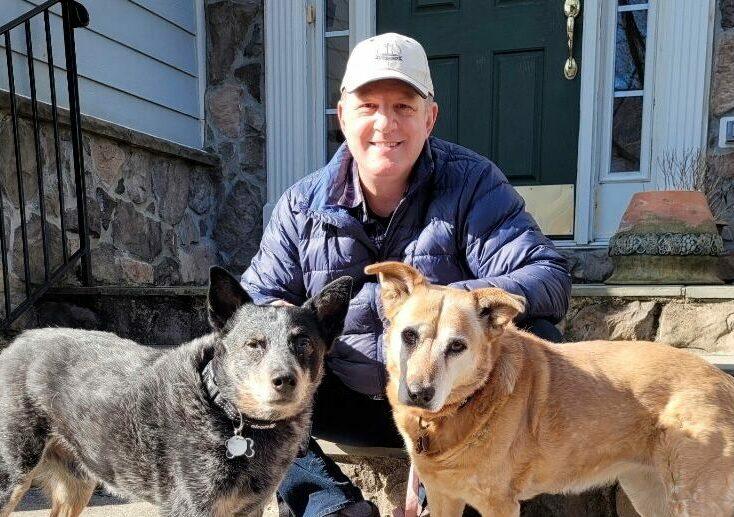 Under different noms de plume, Layne has written more than a dozen novels and short stories. As you can quickly surmise from the covers, his works tend to fall into the horror or thriller categories, featuring all types of creepy crawlies and things that go bump in the night.

But the Ashburn resident has several books (so far) of particular note. They are horror novels set in good, old Ashburn – featuring Ashburn landmarks, locations and occasional strange events.

This three-book series is called “Ashes Still Burn” – get it? Ash-burn? Monsters in Ashburn was enough to pique the interest of Ashburn Magazine. They interviewed Layne about his books and the inspiration behind them.

Click here to read the full interview with author Michael Layne including why Ashburn makes a good setting for his books, where he gets his ideas and what upcoming books he has in the works.