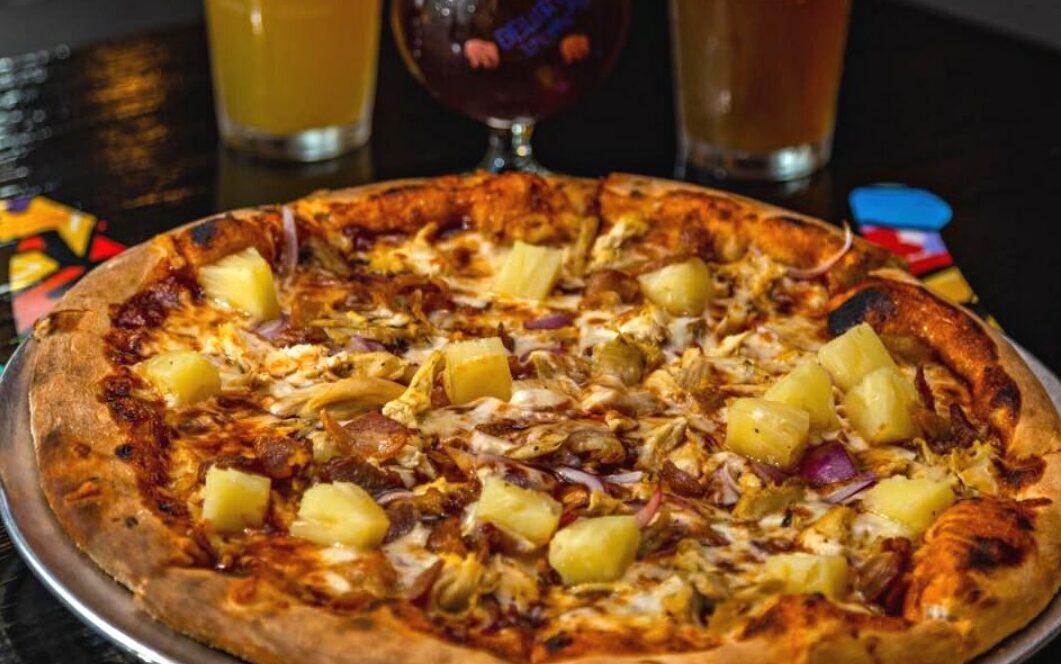 Word has reached us that Wild Wood Pizza at the Village at Leesburg will be leaving the center in the next month or two. Where it might be headed next is still to be determined.

We spoke with local restauranteur Curtis Allred, who originally opened Wild Wood back in 2020. He confirmed the pending departure from the 5,300 s.f. spot next door to the movie theater.

Allred is also the owner and operator of the Delirium Belgian Beer Cafe in downtown Leesburg, as well as the newly opened sister restaurant SnackBar. He has his fingers in other local hospitality projects as well.

He says he hopes to find a new spot for Wild Wood and return the concept to Loudoun County in the future.

“We fought as hard as we could, but ultimately, we never were able to recover from the timing of the pandemic,” Allred told The Burn. “In the end, you’ve to get folks through the door and we simply couldn’t grow fast enough for the numbers to make sense.”

Allred praised the folks at Rappaport, the landlord at the Village at Leesburg, for being extremely supportive over the last three years.

Meanwhile, there are rumors that Rappaport has already lined up a new tenant for the Wild Wood spot, but when questioned by The Burn, a spokesperson said they had nothing to announce at the moment.

Signs are up at upcoming Taco Bamba in Herndon