The new development along the Greenway would include a Loudoun campus for George Mason University and possibly a hotel. 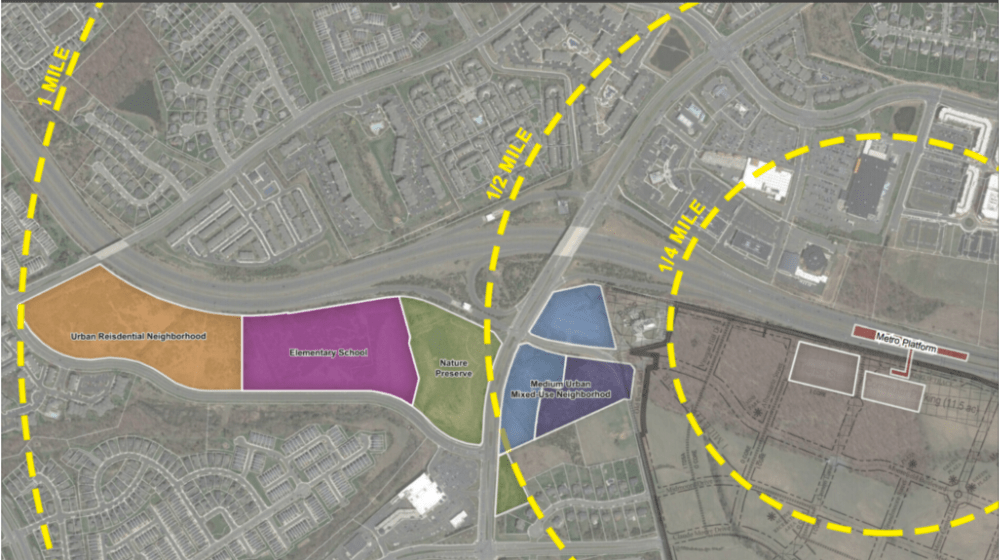 The Washington Business Journal is out with a fascinating report today about how the Van Metre Cos. is looking to build a whole bunch of new things in Broadlands, in the area of Demott Drive and the Greenway. The space would include a new elementary school, homes and a Loudoun campus for George Mason University.

The article is only available to subscribers, but here is the gist:

If you’re not tracking things like we are, the new metro station is going to bring a slew of new developments to the immediate area — significantly changing the landscape, driving patterns and daily life in southern Ashburn. Stay tuned.