The popular wing restaurant is coming to the Compass Creek development. 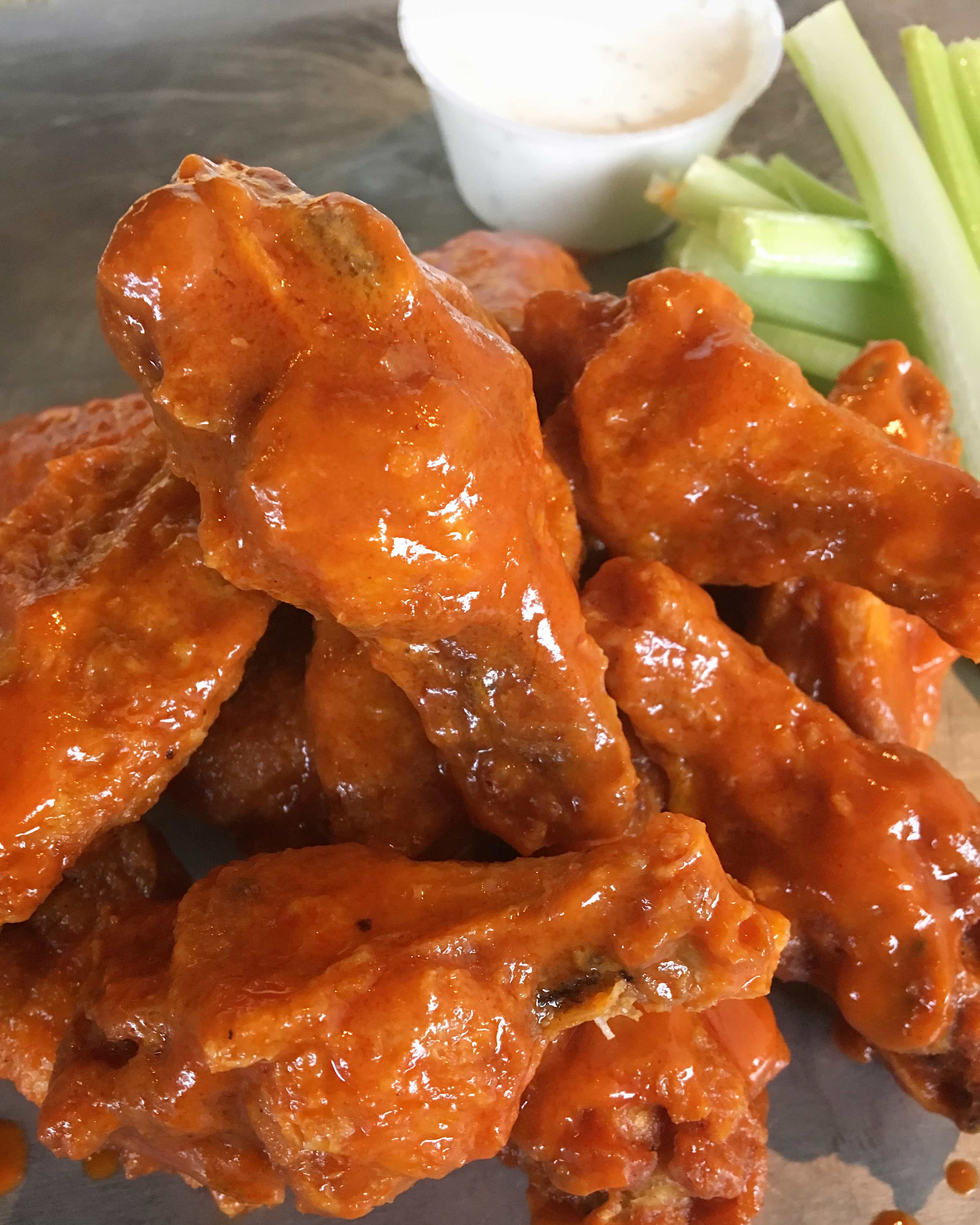 Big news, Leesburg. You’re getting a Buffalo Wing Factory. The Burn has confirmed the popular wing restaurant and bar has signed a deal for a space at the Compass Creek development.

Compass Creek is the large development where the new Walmart store and the ION International skating center recently opened. It’s basically between 267 and the Leesburg Executive Airport off Battlefield Parkway.

Besides Walmart and ION, the center also has plans for many other retail stores and restaurants. A large At Home home decor store has already been announced. And a recently released overview shows the developers have actually expanded their planned retailed offerings.

A gas station and convenience store is also in the works for the site.

Buffalo Wing Factory is a locally-grown chain here in Northern Virginia with restaurants in Ashburn, Sterling, Chantilly and Reston. Leesburg will be the brand’s fifth location.