Tesla drivers — big news. Ashburn is getting its first Supercharger stations. It will be only the second location in Loudoun County, according to Tesla.com.

The Burn has confirmed that eight Tesla Superchargers are in the works for the new Harris Teeter Fuel gas station in the Broadlands. The station is currently under construction in front of the Harris Teeter at Southern Walk Plaza.

In this photo, you can see the cement pedestals where the Superchargers will be installed. 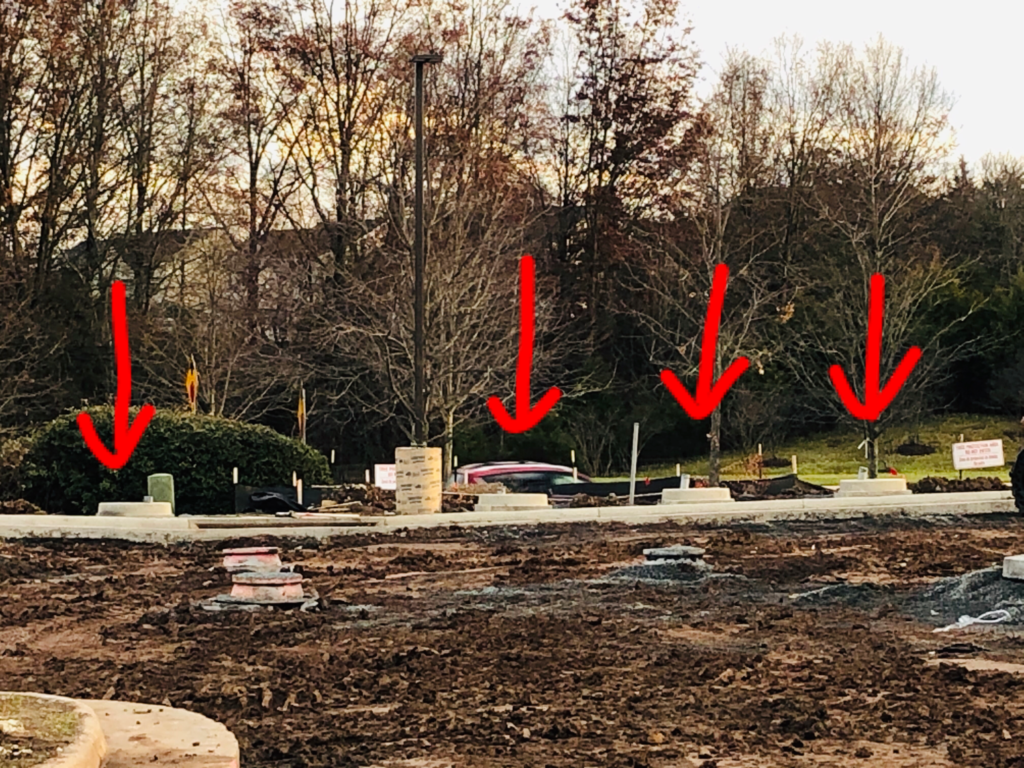 If you’re not a Tesla owner, you may not be aware of Superchargers. Here’s the rough gist:

The only Superchargers in Loudoun County currently are 10 chargers at the Village at Leesburg center, in one of their parking garages. (See our early report on them here.) The eight additional ones in Ashburn will bring the county total to 18.

We’re told the new gas station should open in mid to late January, and the Superchargers should be ready to go at the same time. 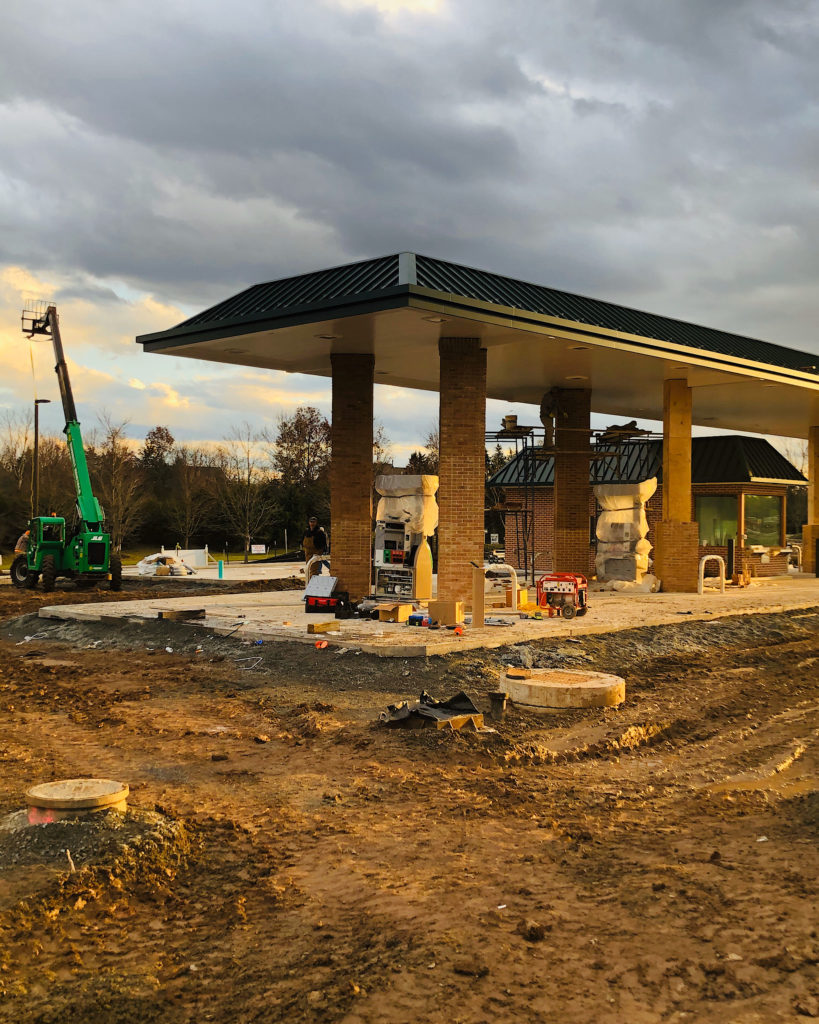 The new Harris Teeter Fuel station under construction at the Southern Walk Plaza in the Broadlands. The station will have eight Tesla Superchargers.

The HT Fuel Center can be found in the Broadlands.

HARRIS TEETER GAS STATION GETTING CLOSER IN THE BROADLANDS

Work will reportedly start this summer with a target of opening this fall.