A temporary sign has gone up on Ashburn Village Boulevard at the entrance to the Ashbrook Marketplace shopping center. It says “Future Home of Bourbon Bayou Kitchen” — a new restaurant coming to the spot that was first reported by The Burn.

Back in February, we told you about the Bourbon Bayou Kitchen and its plans to bring “authentic flavors from the bayous of Louisiana” to Loudoun. Some of the possible menu items included boudin balls, gumbo, jambalaya, and shrimp and oyster po’ boys. 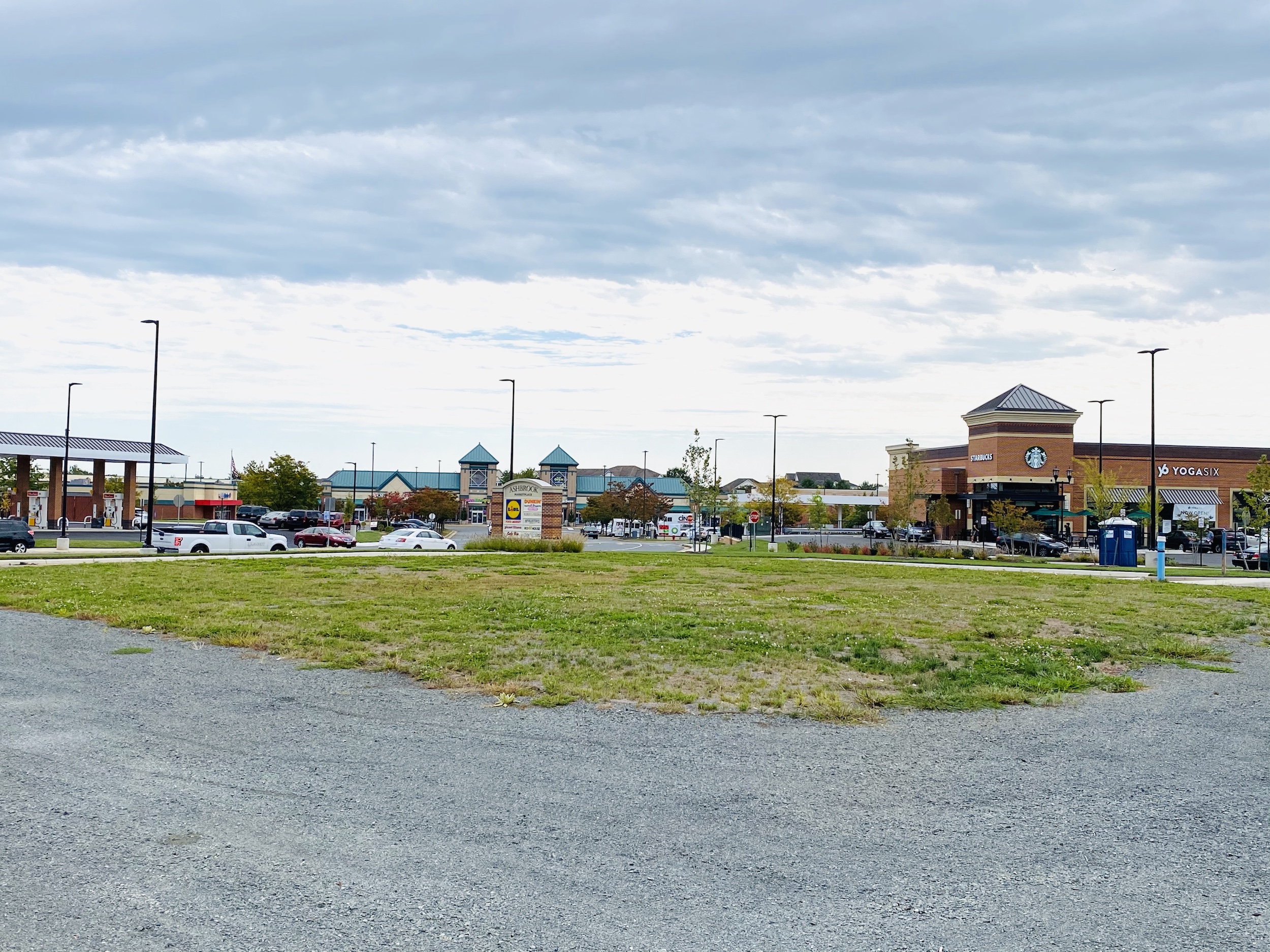 The restaurant will be built on a vacant piece of land — known as a “pad” in industry parlance — that sits next to the new Rubino’s Pizzeria location.

At the time, the folks behind the new concept had hoped to be open in late 2020 or early 2021. But that target was pre-pandemic, and while we haven’t confirmed that was a factor in slowing down the timeline, it’s an educated guess. According to the new sign, they are now hoping to open sometime next spring.