New images show the future of Virginia Village in Leesburg

New developments in the big Virginia Village project planned for Leesburg. The folks behind the new lifestyle center — with restaurants, shops, offices and residences — have submitted an updated application package to the Town of Leesburg — and released new images of what the future center should look like.

Virginia Village will feature several streets filled with 70,000 s.f. of restaurants and stores, with streetscaped sidewalks and three open-air parks where people can relax and events can be held. There will also be townhomes and apartments and 105,000 s.f. of office space. One standout element is a large pedestrian bridge the will lead from Virginia Village across a creek and connect to Raflo Park. From there, it’s just a short walk up Harrison Street to Tuskies, Fireworks and Market Street. Or people in the downtown can stroll a few blocks south along South King and finish their evening at Virginia Village. The walkability of the project and connections to nearby commercial areas is a key part of the plan. 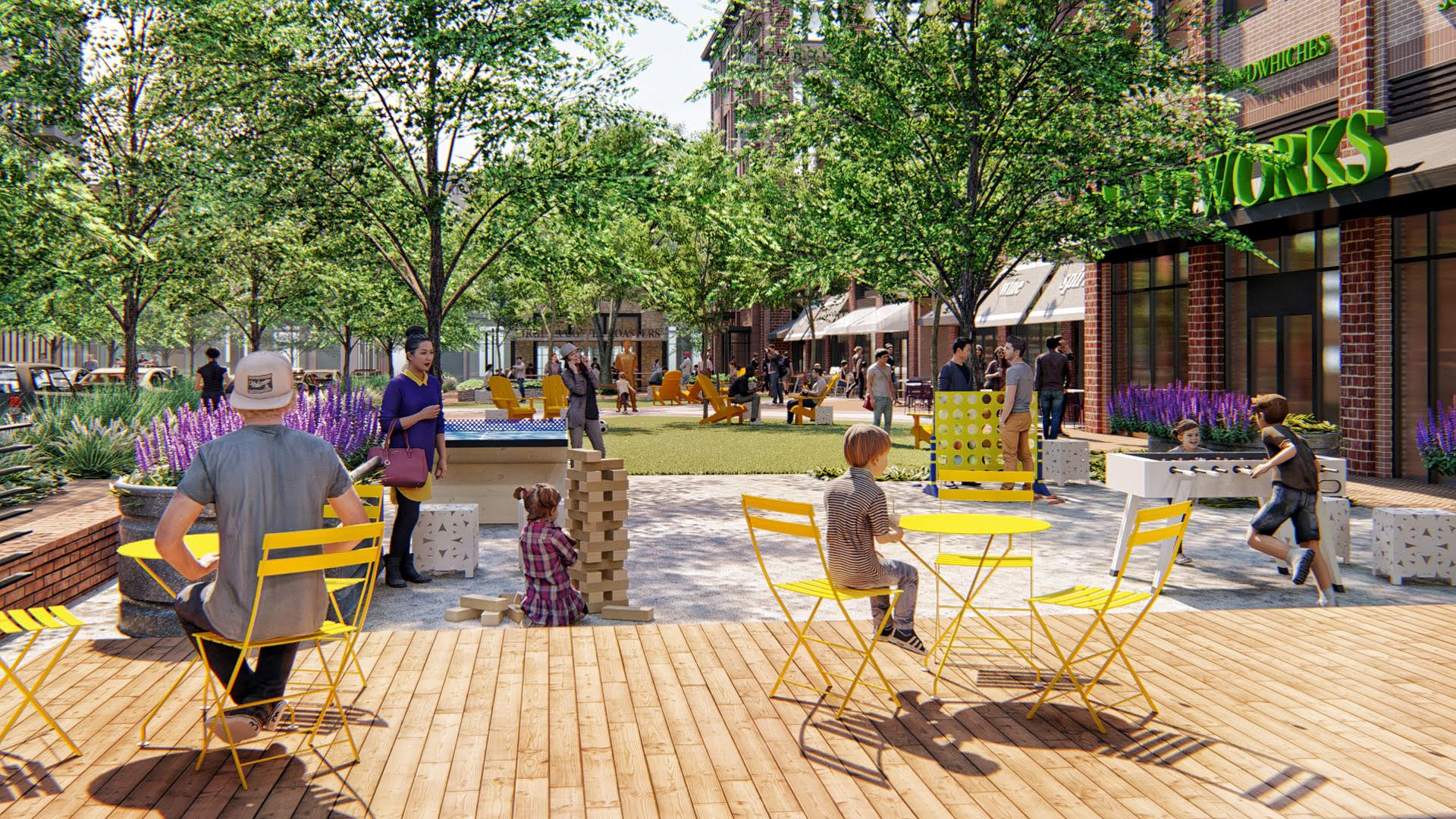 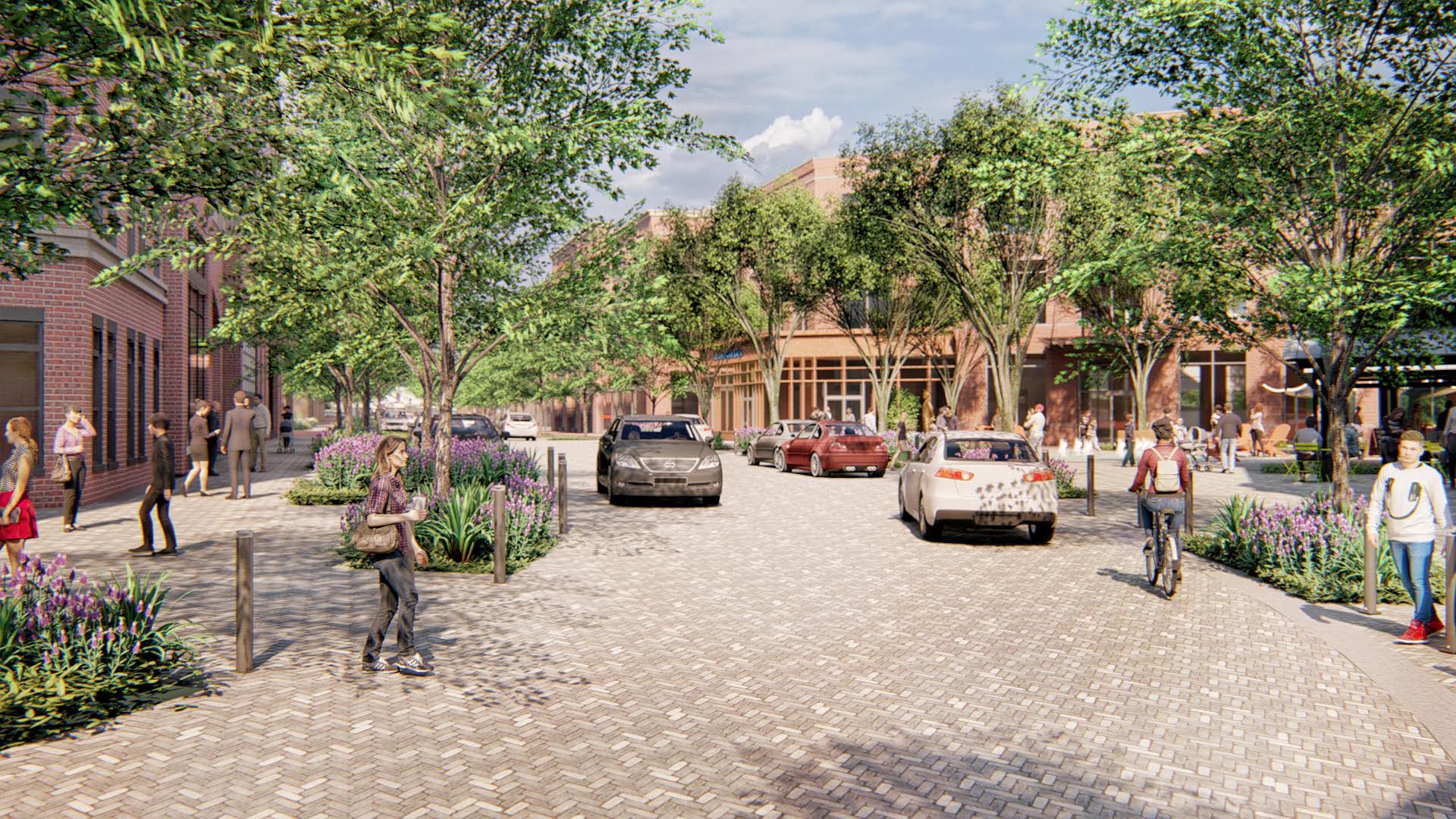 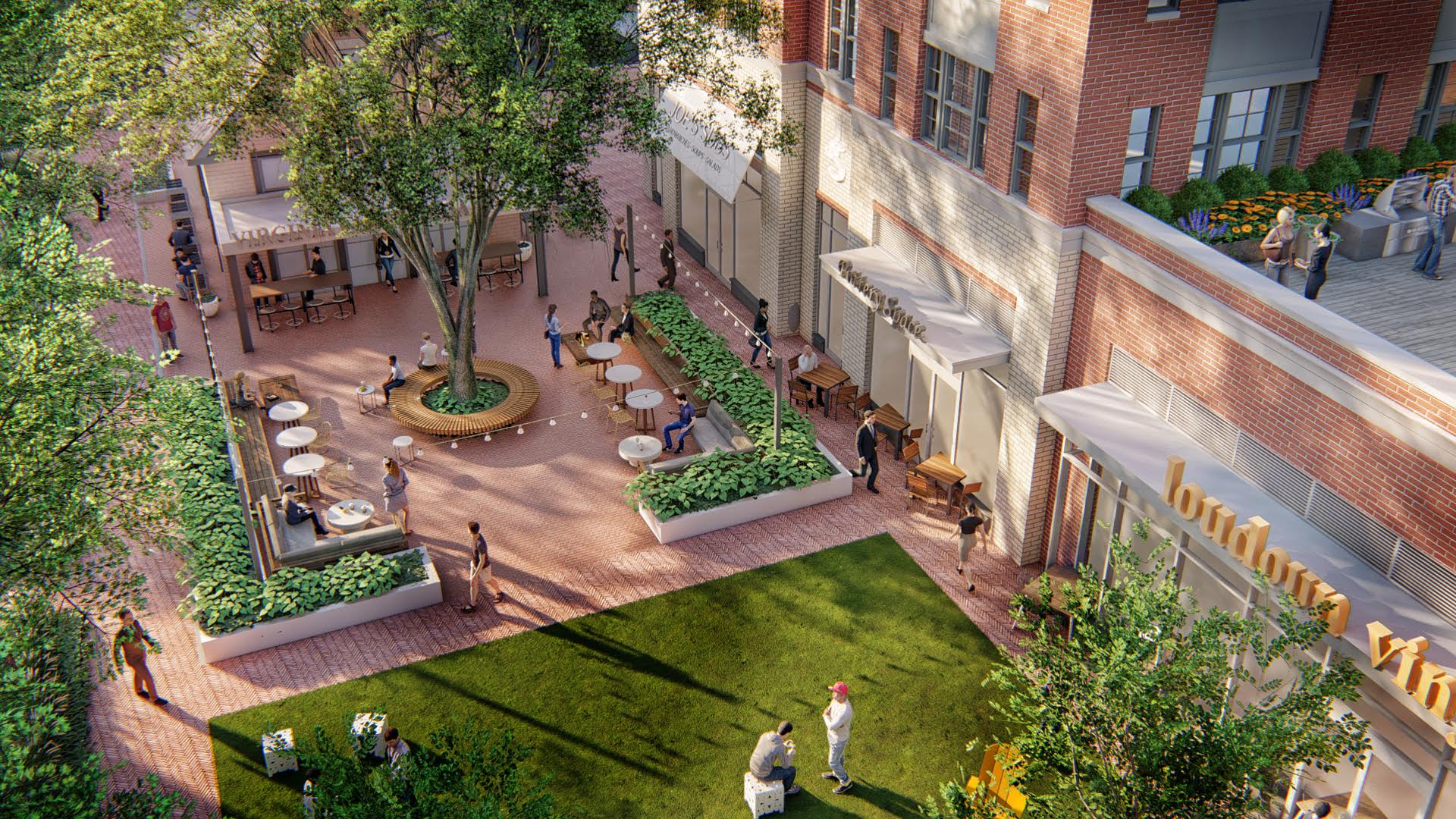 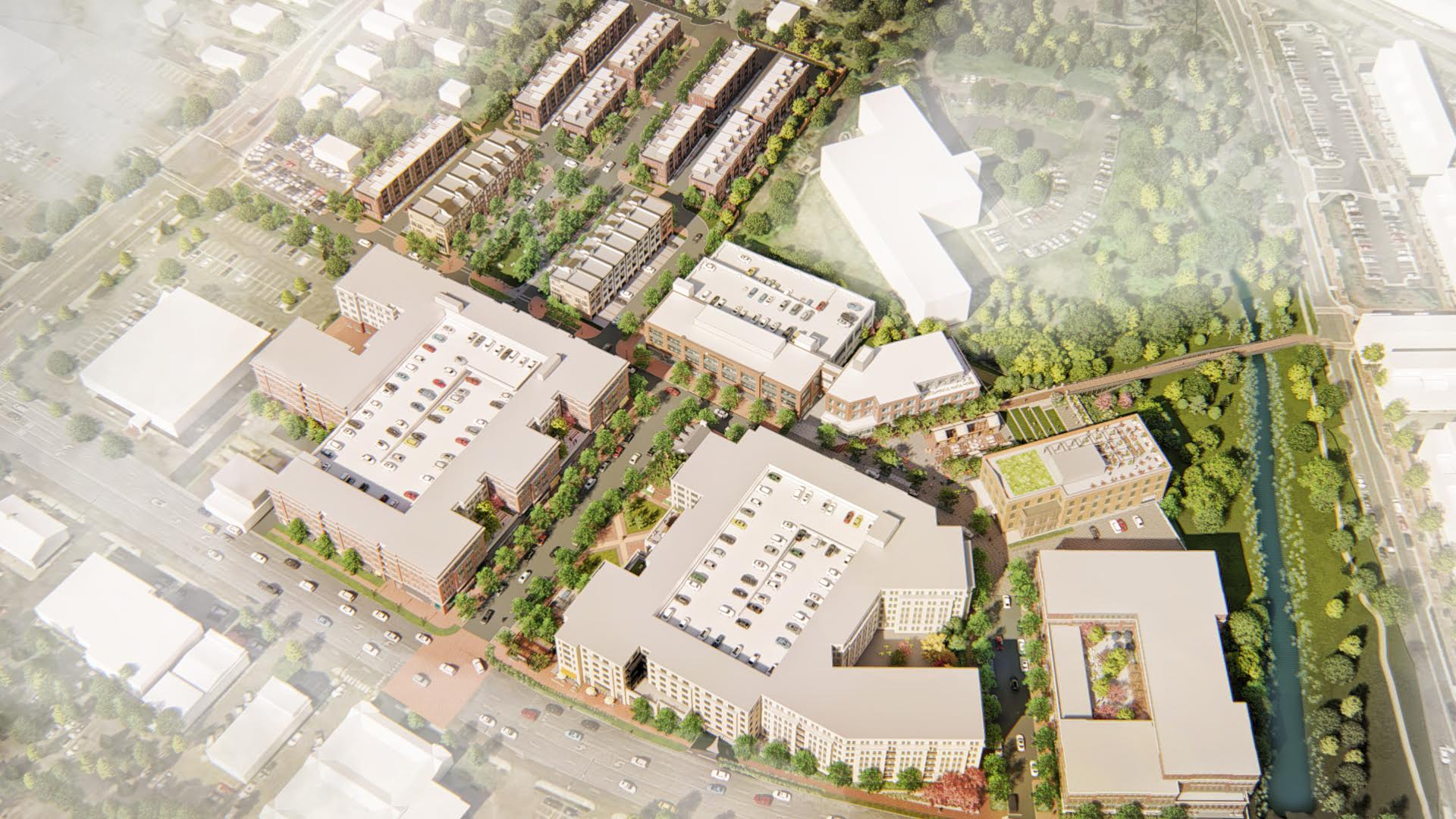 The current Virginia Village — centered on Fairfax Street SE — is a well-known landmark in Leesburg. It was the town’s first shopping center when it opened back in the 1957. Today, it’s a series of buildings — strip-mall like — with a variety of tenants including a deli, a pharmacy, a sporting goods store and an ABC store.

Former Bicycle Outfitters back in business as a non-profit

The shop had two locations — one in Leesburg and one in Brambleton.