The new facility is slated to open in the Lexington 7 project in Ashburn. 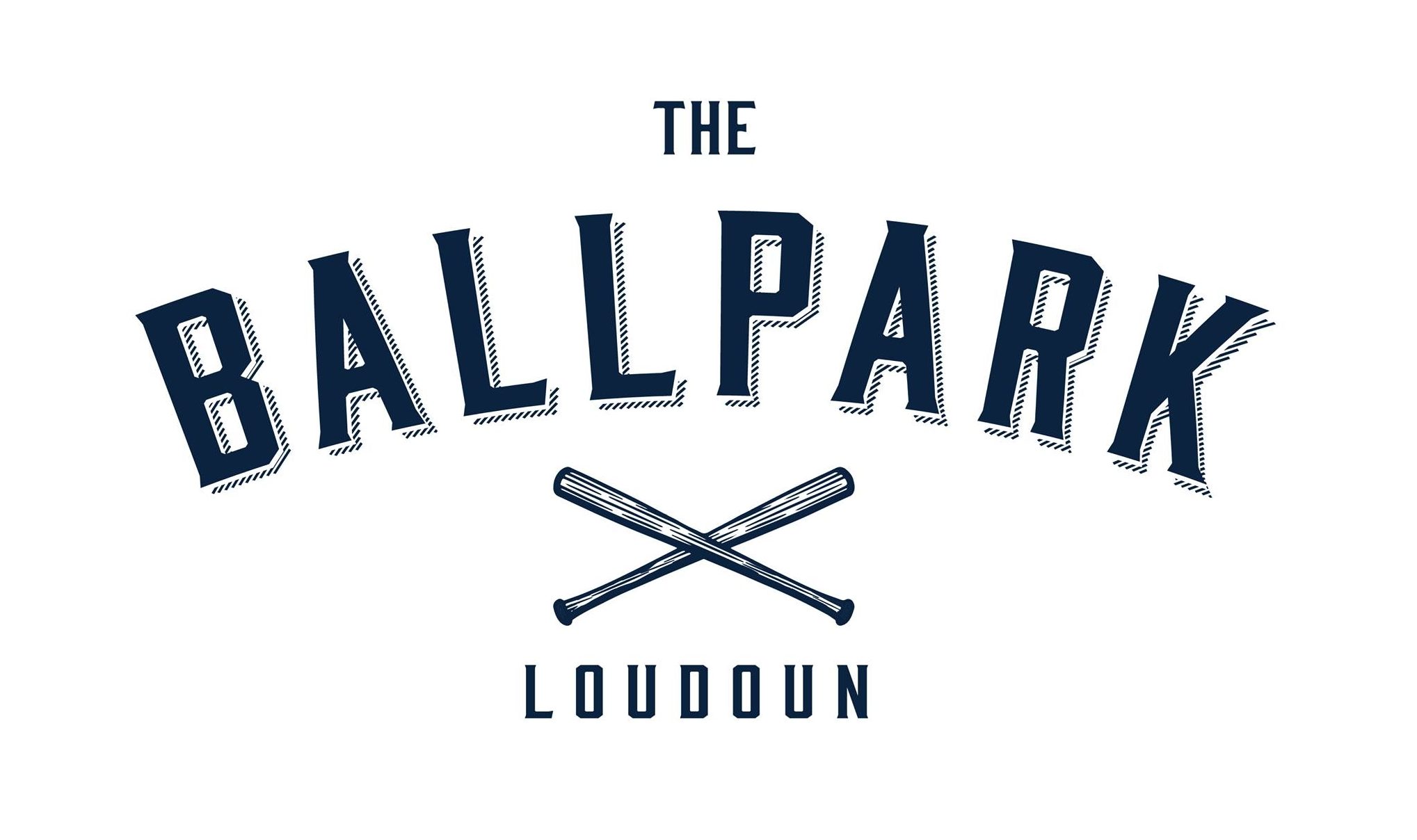 A new baseball training and entertainment center appears to be on tap for Loudoun County later this year. It’s called The Ballpark and, according to its website, it’s coming to the new Lexington 7 building under construction in Ashburn on the north side of Route 7. That’s off Riverside Parkway, next to the new Riverside Square center and the Texas Roadhouse restaurant.

We’re calling it batting cages on steroids, but here’s how The Ballpark describes the 24,000 s.f. concept: “Combining cutting edge technology, top of the line training, delicious food, and a comfortable atmosphere, your idea of a night at the ballpark is about to change. There will be something for everyone whether you are prospect looking to reach the next level, trying to earn a spot on that high school team, or just getting the little ones ready for the upcoming season. The Ballpark will be your home plate away from home and the best place to improve your skills, watch a game, or just have a little fun.”

Among the many features:

There will also be an on-site restaurant. It will include a concept called Chibop USA, a fast-casual restaurant featuring Asian street food such as Korean fried chicken, bibimbap, and noodle soup. The website says The Ballpark is currently targeting a late summer 2021 opening.

Ashburn restaurant community reflects on a year of turmoil