The popular restaurant brand is working on its first Loudoun County location. 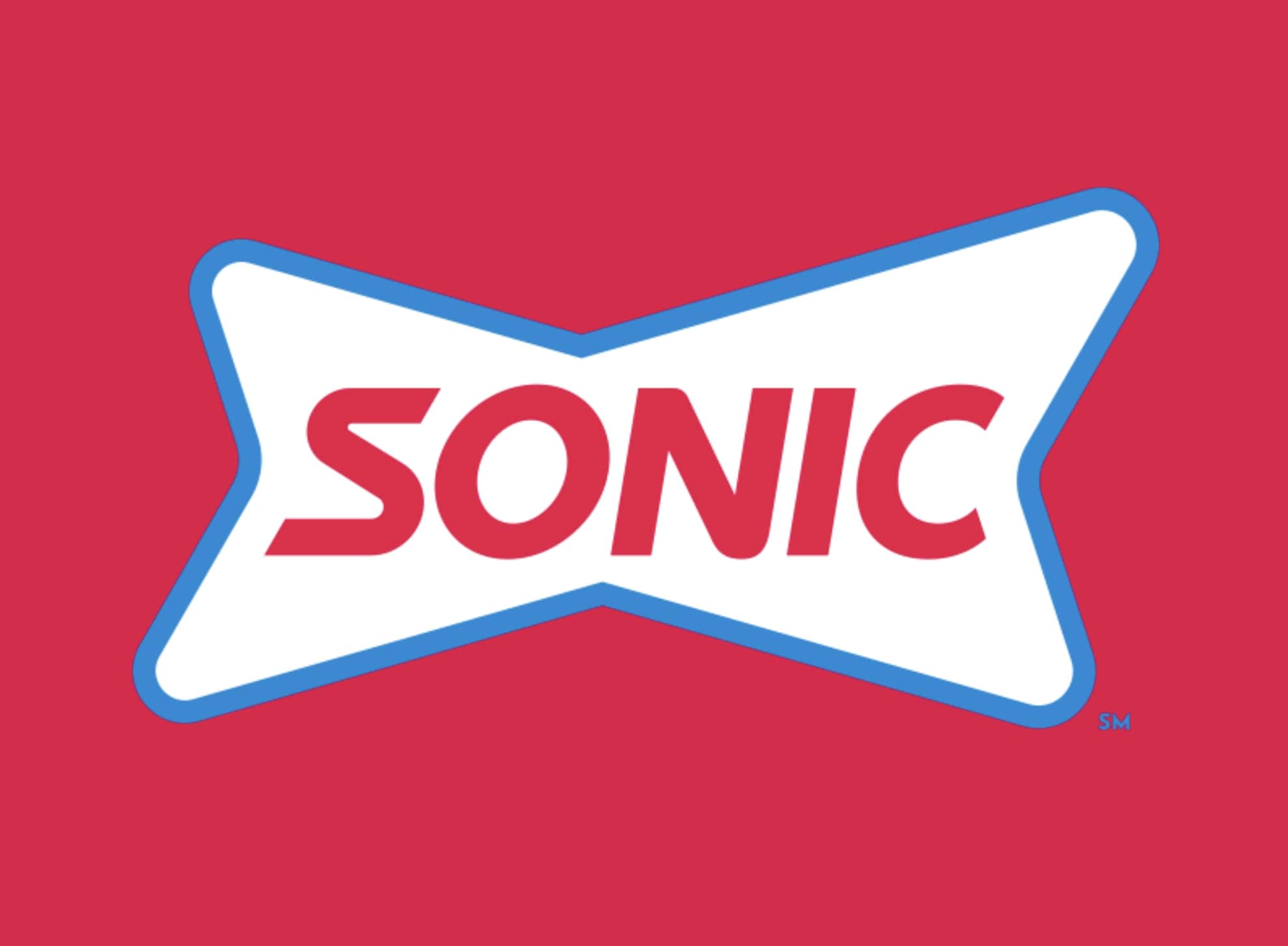 Ever since The Burn broke the news last September that a new Sonic Drive-In restaurant was officially in the works for Leesburg, we’ve gotten a steady stream of messages from eager diners looking forward to opening day. Well, the good news is the first Loudoun location for the popular chain is in the pipeline. But it’s probably going to be a long, long pipeline so pace yourselves.

Currently, the first round of site plans for the Sonic have been submitted to the Town of Leesburg for review. The plans will go back and forth as questions are asked and tweaks are made. There is also an upcoming architectural review hearing as well. Basically, moving through the many steps that go into permitting and construction can take some time. Right now, the owners of the future Sonic location say their best guess for opening would be late 2022.

The Sonic is coming to Oaklawn, a project going up on either side of Battlefield Parkway in Leesburg near the intersection with Miller Drive. Currently, there is an Exxon gas station and a Northwest Federal Credit Union on the property. The Sonic is planned for a parcel of land next door to the credit union. Also, a Chick-fil-A and a Dunkin’ Donuts are under construction on the opposite corner.

Oak Health Club prepares to open its doors in Ashburn