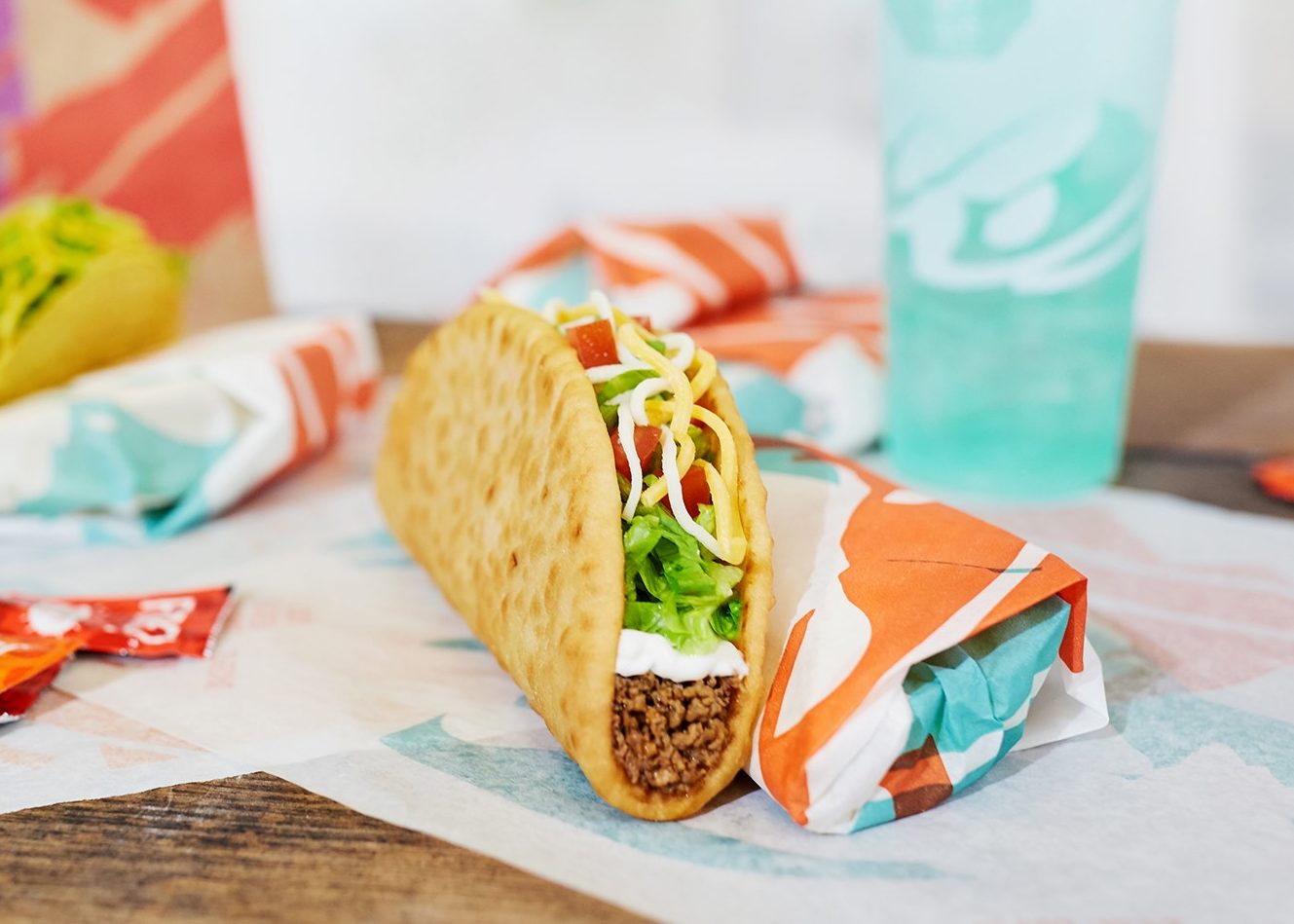 Nearly one year after word first broke that Taco Bell was opening a new location in the South Riding area, the new drive-thru/dine-in restaurant has opened its doors.

The Burn first reported the news last October. Since then, construction has been underway as the building went up on what was a vacant lot.

The Taco Bell has an address at 43311 Defender Drive. It’s a block south of Highway 50, across the street from a Chick-fil-A and kitty corner from a McDonalds. There’s been a little confusion because the official Taco Bell website lists the address as “Defense Drive.”

The store opened a few days ago, and social media is reporting long lines and long waits as fans in southern Loudoun County can finally  make a run for the border in their own backyard.

King Spa to open in Loudoun County next week