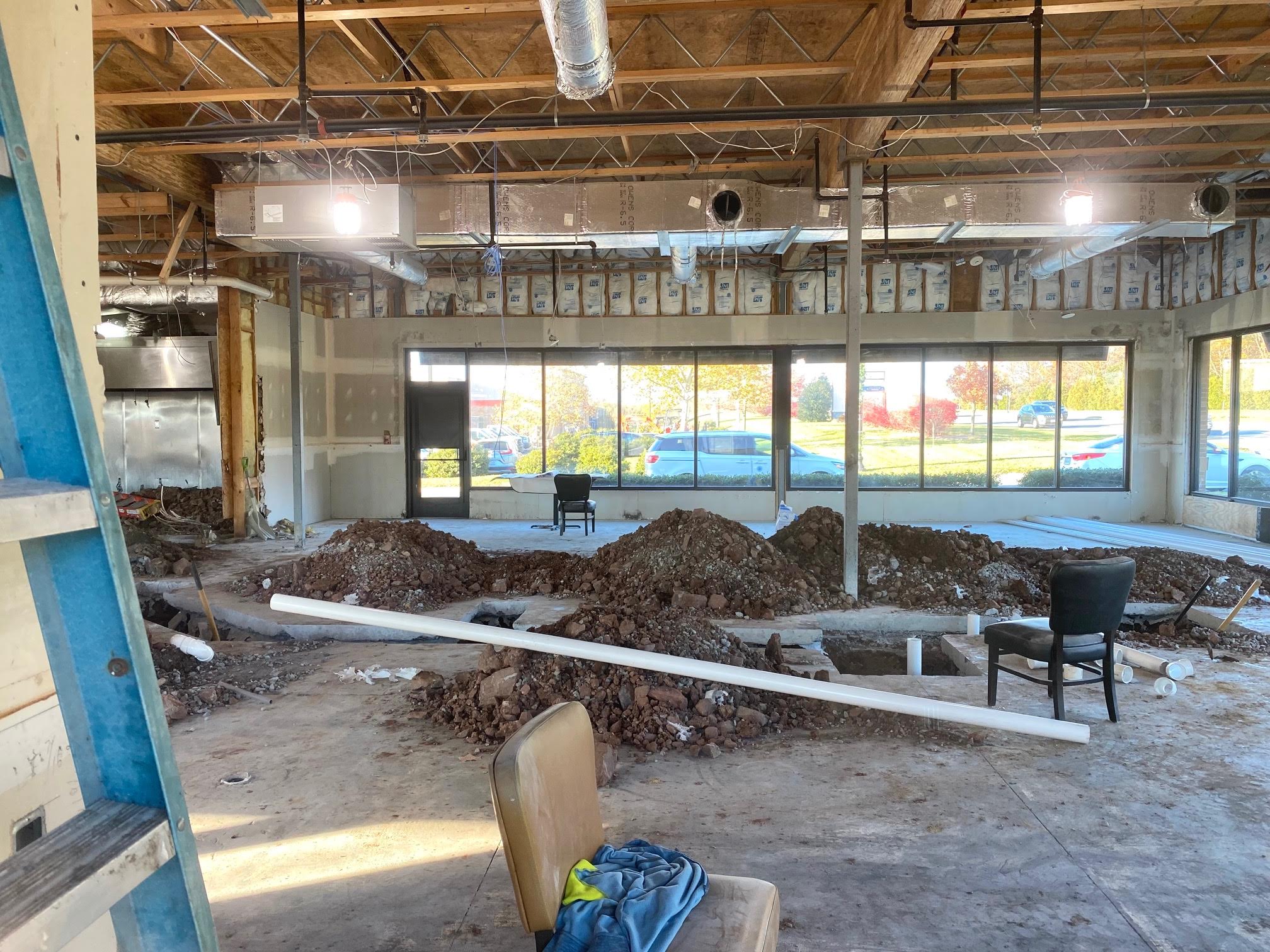 Things are moving fast in the work to bring a new First Watch restaurant to South Riding. The Burn just broke the news last month, and construction on the future eatery is already underway. 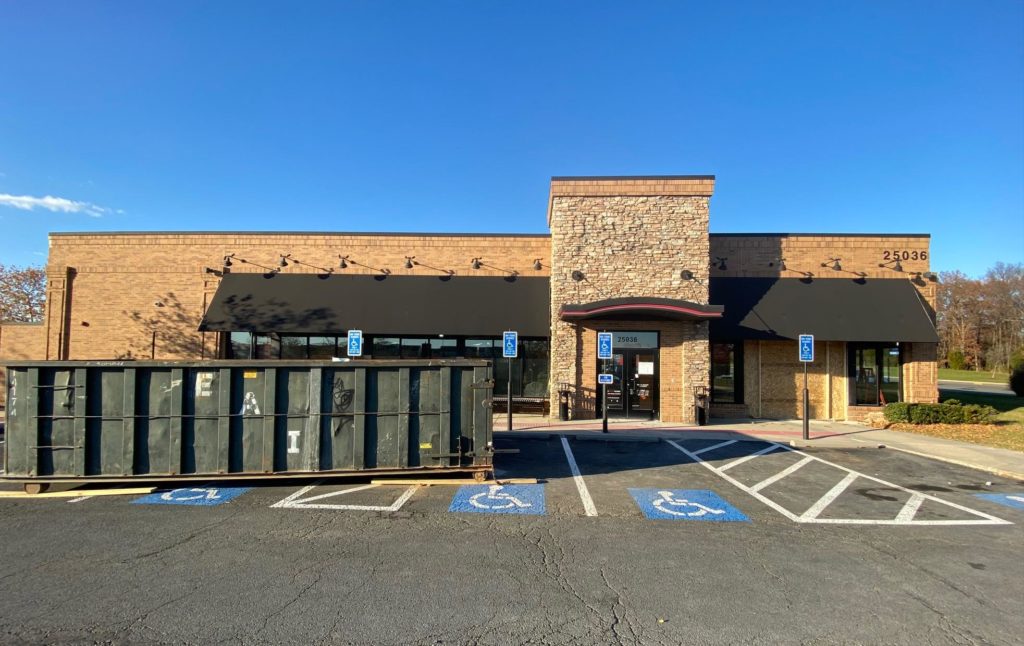 Some projects get announced and then there are long delays before work actually begins. Not in this case. The former Ruby Tuesday building at the South Riding Market Square shopping center has already been gutted and the floor is torn up as utilities are reworked for the new tenant.

First Watch is a popular Florida-based restaurant chain. It currently has more than 300 locations in 26 states around the country. The first First Watch in Loudoun County opened in May in the Marketplace at Potomac Station shopping center in Leesburg.

First Watch is known as The Daytime Cafe. It’s specializes in breakfast, brunch and lunch dishes and the locations are usually only open during the morning and early afternoon hours.

No official word yet from the First Watch team when the South Riding location might open, but based on work already being underway, sometime in the first half of 2022 seems likely.

New Dolce & Ciabatta bakery in Leesburg will serve pizza too