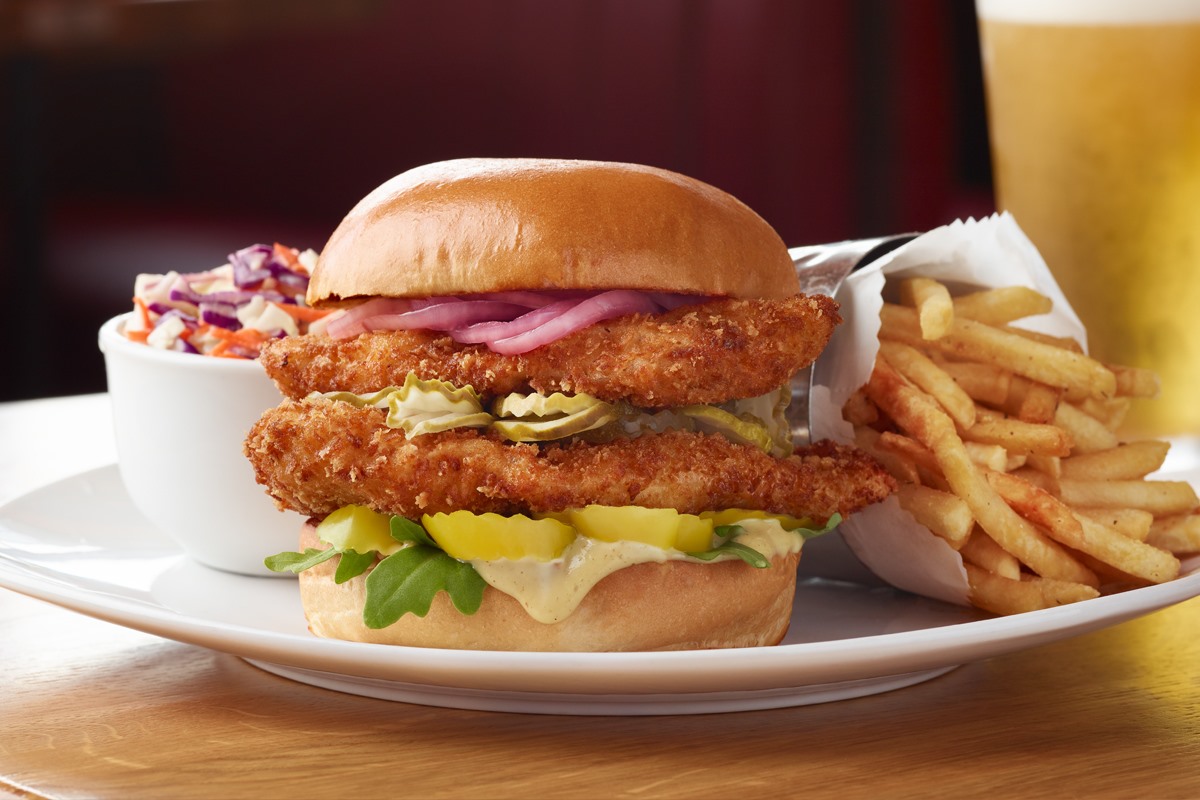 The Silver Diner restaurant chain is exploring a second Loudoun County location. That’s based on documents filed with the county.

The proposed Silver Diner would be coming to the planned Loudoun Crossroads development along Highway 50/Little River Turnpike in southern Loudoun. The small commercial center will be at the intersection of 50 and Pleasant Valley Road.

Loudoun Crossroads is the the same center where a new Popeyes fried chicken restaurant is also planned, as The Burn reported back in May. There should also be a gas station and convenience store as well as several office buildings.

The first Silver Diner in Loudoun County opened last June in Ashburn at the intersection of Loudoun County Parkway and Russell Branch Parkway. That’s part of the Commonwealth Center and kitty corner from One Loudoun. 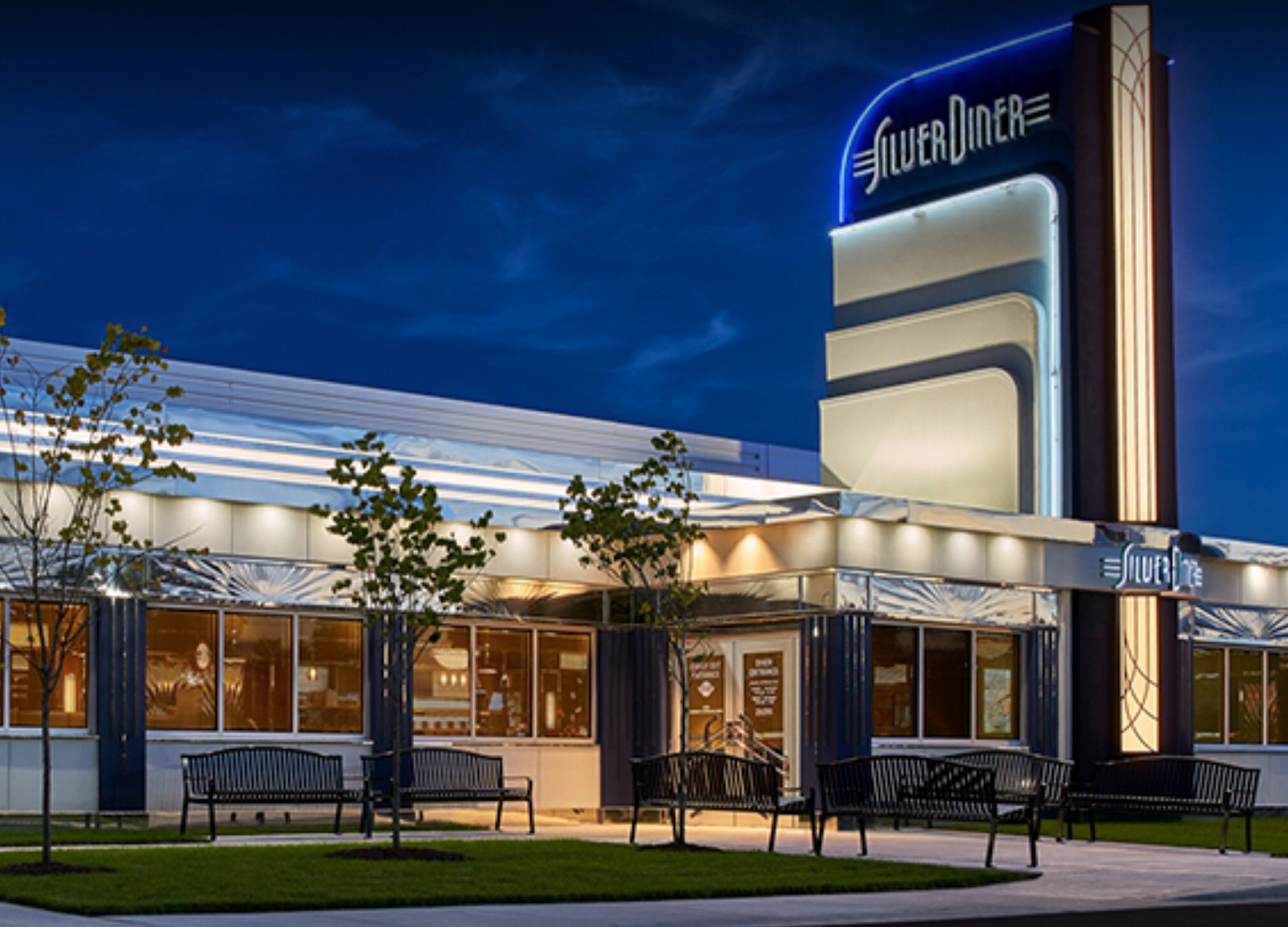 Known for its art deco-inspired exterior and its malt shop vibe inside, Silver Diner serves a full menu of breakfast items, burgers, fries, shakes and more. The Ashburn Silver Diner also has a full bar — a recent addition for the brand.

No word on a timetable for the proposed Silver Diner at Loudoun Crossroads. Right now, it’s just in the discussion phase with the county as the developers work to tweak their plans to accommodate the new restaurant.