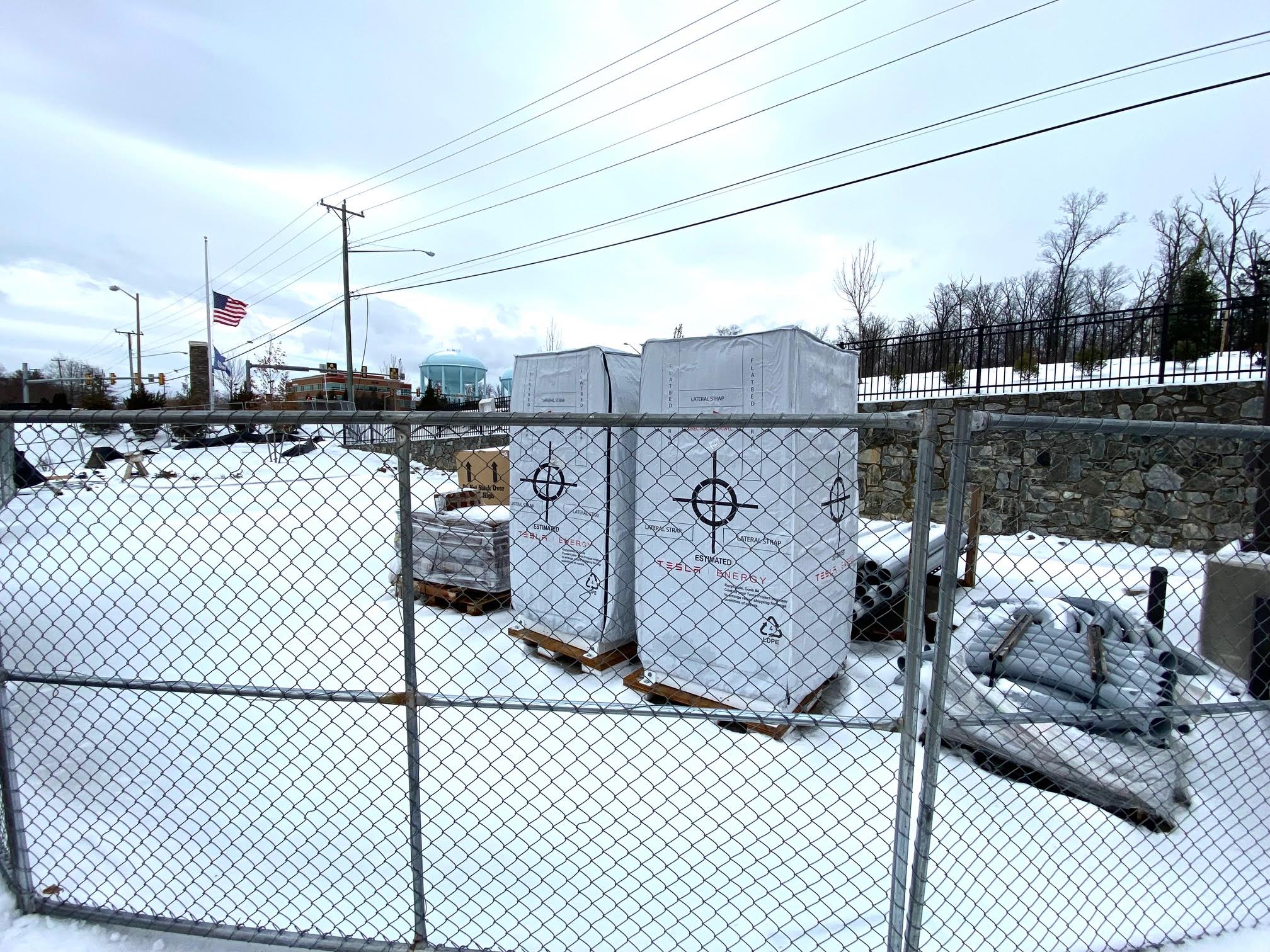 A busy Leesburg gas station will be attracting even more customers soon — once some new Tesla Superchargers are installed. We’re talking about the Sheetz station at the corner of Battlefield Parkway NE and Fort Evans Road NE.

The Superchargers allow Tesla owners to recharge their car’s battery at a much faster rate than a standard charging station.

According to the Tesla website, this will be the second Supercharger location in Leesburg. The other is at the Village at Leesburg. 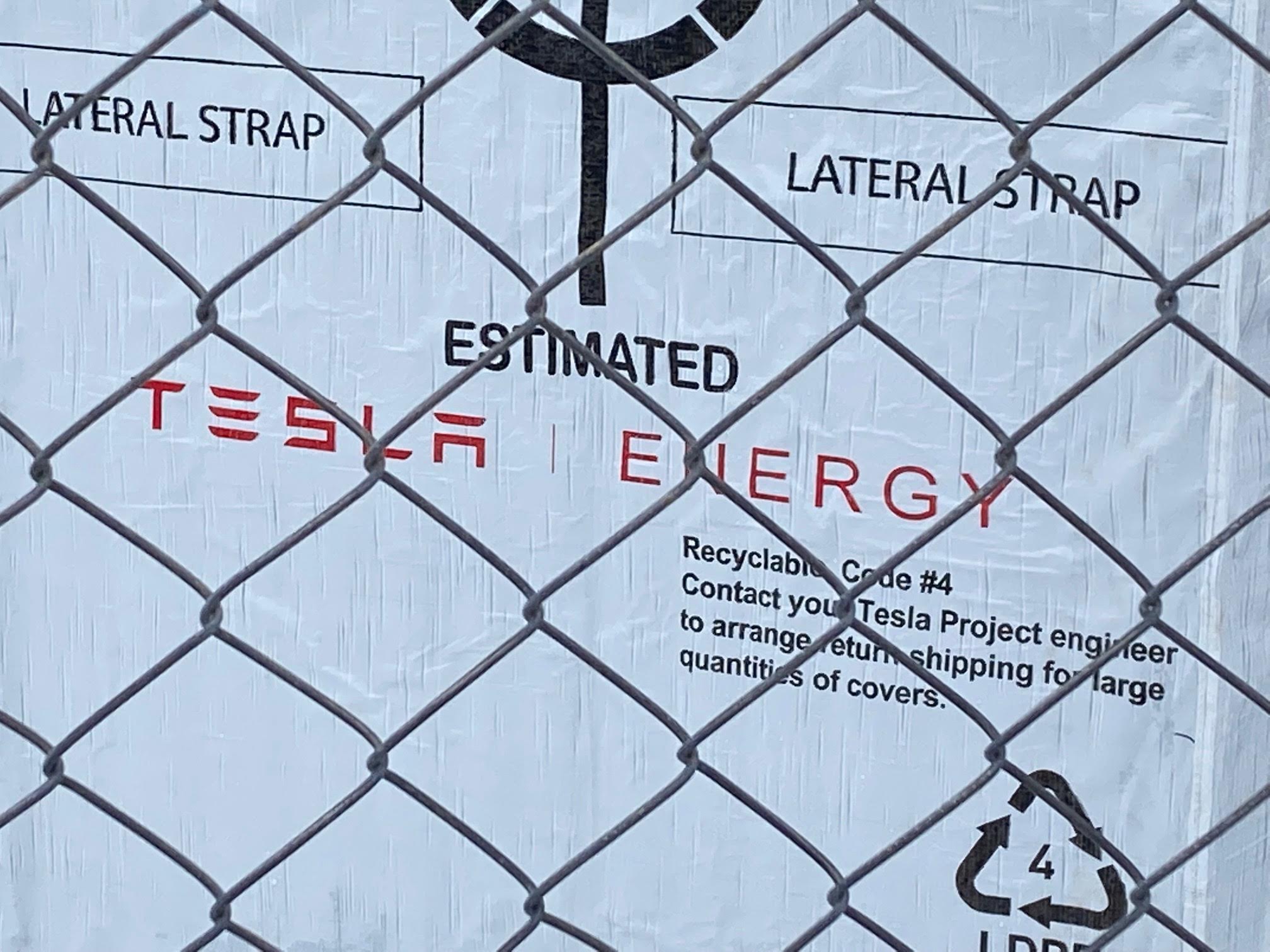 Elsewhere in Loudoun County, there are Superchargers at the Harris Teeter in The Broadlands, the Wawa on Oakgrove Road and at the Royal Farms in South Riding.

No word yet on when construction will be finished on the new Leesburg Supercharger location.