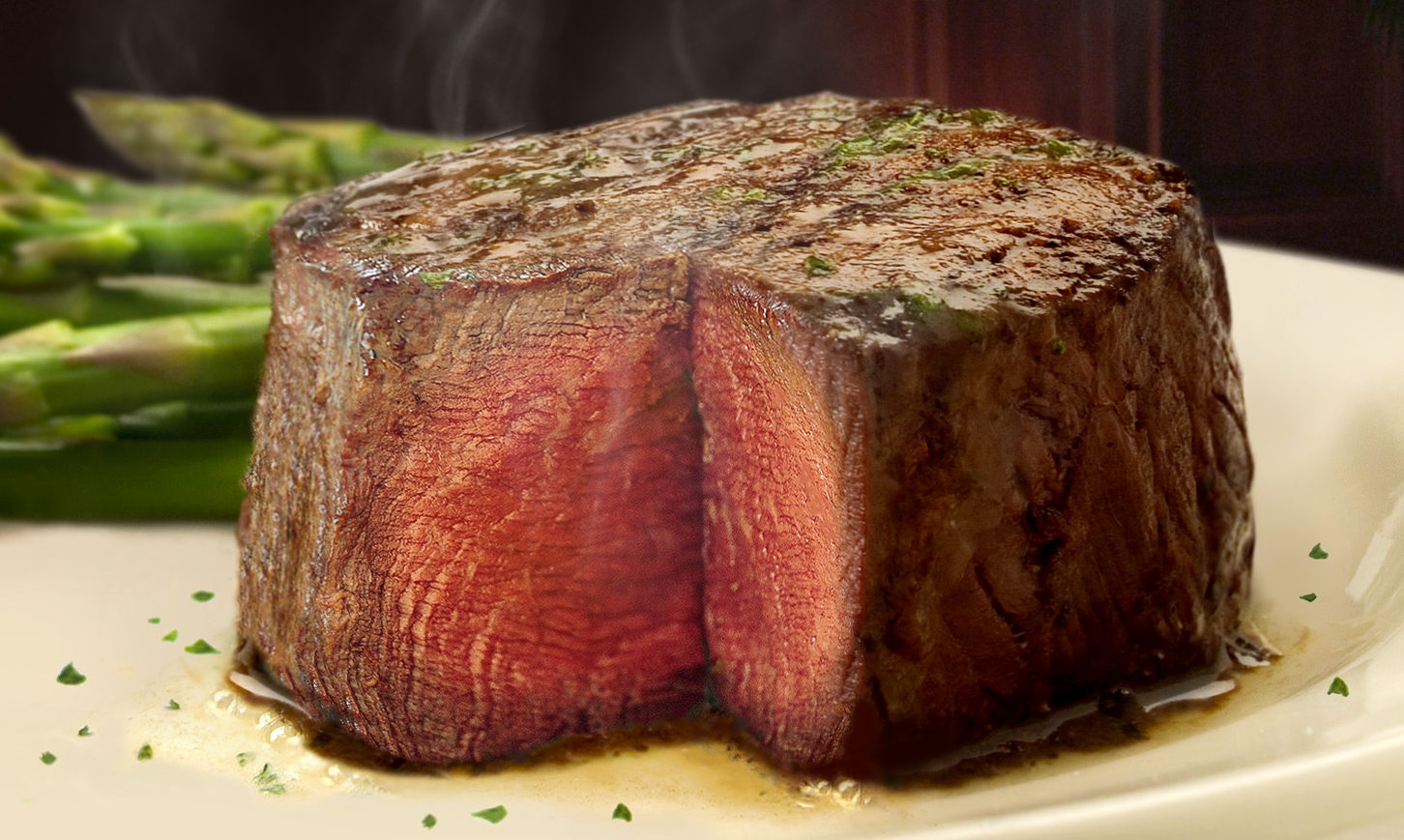 It looks like a Ruth’s Chris Steak House is headed to the Reston Town Center. When it opens, it will become the closest Ruth’s Chris location to Loudoun County.

According to Fairfax County building permits, the popular upscale steak house brand is coming to a location at 11990 Market Street. The news was first reported by the RestonNow.com news site.

For those of you familiar with the RTC, that’s the space vacated several years ago by the Il Fornaio Italian restaurant. And it’s across the park from such popular spots as Barcelona Wine Bar and Bartaco.

The Ruth’s Chris story — and its unusual name has become legendary in the restaurant business. As a single mom of two young boys, Ruth Fertel mortgaged her home to buy the small Chris Steak House in New Orleans.

In 1976, a fire destroyed the steak house and Ruth had to quickly relocate. However, due to a contract issue, she couldn’t use the same name, so she quickly tacked her own name on and it became Ruth’s Chris Steak House. Today, there are nearly 150 locations around the world.

The two closest Ruth’s Chris locations to Loudoun currently are in Tyson’s Corner and Fairfax. There’s no word yet on when the company expects to open the new Reston location.